What rising interest rates, soaring inflation and deteriorating economic conditions could not do, summer holidays have done for the property market.

After two years of frenzied property buying that began in the early stages of the Covid pandemic, we are finally starting to see evidence of a return to a seasonally-driven housing market.

According to OnTheMarket’s property sentiment index, since February, there has been a consistent week-on-week increase in stock levels with the highest level of available stock in July compared with any time during the previous 12 months.

Despite sizable economic headwinds, their data showed that sentiment was largely unchanged in July. Serious buyers remained committed, with 75 percent confident that they’d successfully purchase a property within the next three months, the same percentage as in June and May.

Meanwhile, 80 percent of sellers were confident that they could complete a sale within the same time frame, falling only slightly from 81 percent in June and 82 percent in May.

Greater London, however, saw the highest drop-off, with the percentage of sellers’ confidence dropping by a staggering nine percent. It fell to 76 percent in July from 85 percent the previous month.

A drop in seller confidence was also registered in Scotland, Wales and South West, with Wales registering a sizable four percent drop from 85 percent in June to 81 percent in July this year. 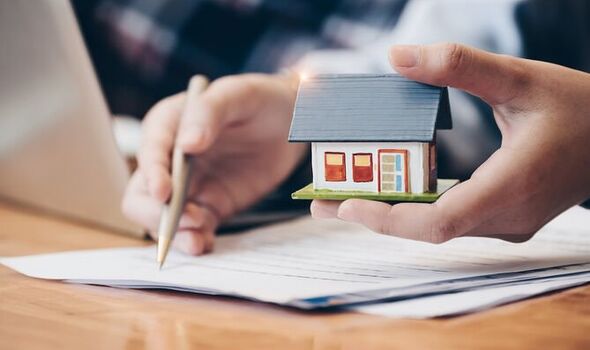 The property sentiment index revealed that potential borrowers were very confident about securing a mortgage in July, although this sentiment is weakening slightly.

Data showed that only four percent of movers in the UK were concerned about securing a mortgage to fund the purchase of their next property, unchanged when compared to June 2022.

On average 25 percent of movers in the UK hadn’t considered applying for a mortgage before starting their property search, with Greater London being the least likely.

However, Greater London had the highest number of respondents who already had their mortgage agreement in principle in place prior to starting their search for a property at 42 percent, while the South West had the lowest at 27 percent.

OnTheMarket chief executive officer Jason Tebb said: “With a slight uptick in the percentage of properties under offer, there is yet more evidence of the wave of positivity and optimism that continues to buoy the market. 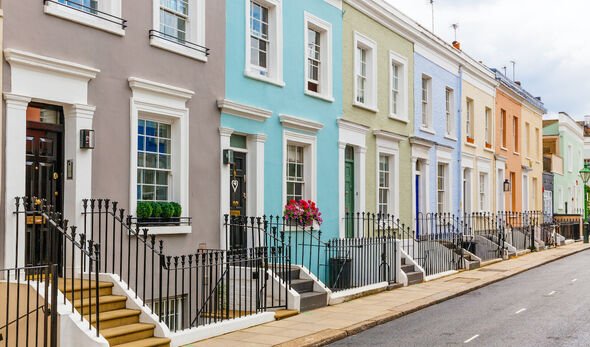 “Buyers may also be motivated by rising interest rates as the Bank of England attempts to bring inflation under control. Despite rising rates, it is still a relatively cheap time to borrow money; in a few months’ time, the picture could be very different.

“With sellers remaining confident despite summer holidays and political upheaval, and buyers keen to secure mortgage rates before they edge out of reach, all signs point to a housing market that is ticking along, albeit with the return of seasonal norms.”