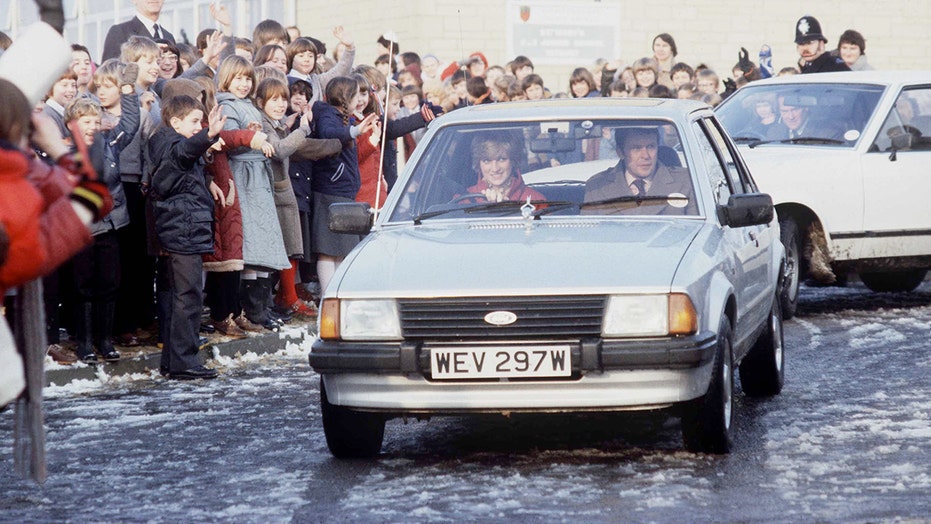 Princess Diana: What to know

Did you know that Princess Diana auctioned her famous John Travolta-dance dress at an AIDS charity just a few months before her death? Find out everything you need to know about one of the world’s most beloved royals.

The people’s princess drove a car of the people. 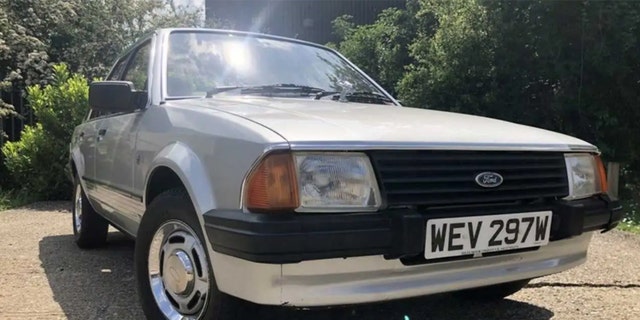 A 1981 Ford Escort originally owned by Princess Diana has surfaced after more than 20 years out of the public eye and will be auctioned later this month. 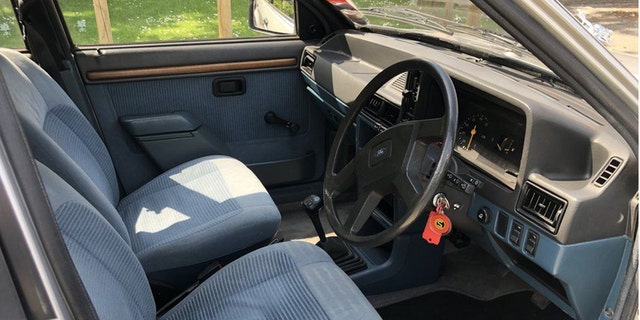 The silver four-door hatchback was an engagement present from Prince Charles and driven by Diana until August 1982, just after their first wedding anniversary.

She was frequently photographed in it, often with her bodyguard in the passenger seat. 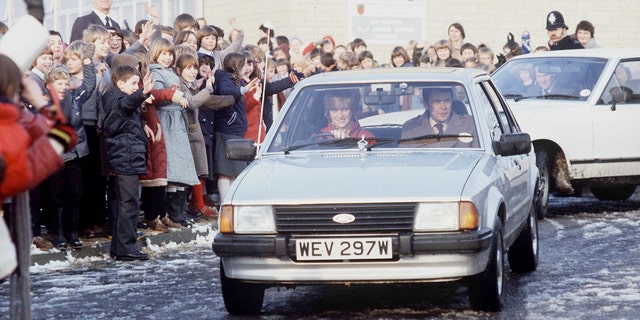 According to Reeman Dansie Auctioneers and Valuers it has been owned by a fan of the princesses who kept its history a secret, even from friends.

The car was worth roughly $18,000 in today’s dollars when new and remains in its original condition with 83,000 miles on the odometer. Well, almost original. The car features a replica of the frog hood ornament it had when Diana owned it that was a gift from her sister, apparently as a reference to the Princess and the Frog fairy tale. 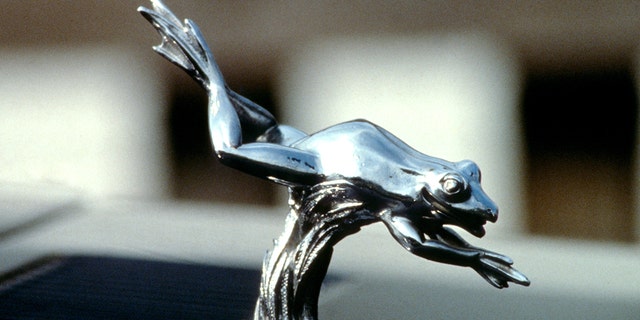