Premium Bonds have been hugely popular throughout the coronavirus pandemic as these accounts have maintained a steady rate of interest amid unprecedented financial hardship. National Savings & Investments (NS&I) has announced steep cuts to its draw and interest rates, which will likely see more than one million prizes withdrawn. But why exactly has this decision been made?

What are Premium Bonds?

Premium Bonds the UK’s largest savings products with an estimated 21 million people savings a massive £88 billion in them.

NS&I is a savings account you can put money into and where the interest paid is decided by a monthly draw.

You can buy £1 bonds and each has an equal chance of winning, so the more you purchase the higher your odds of winning. 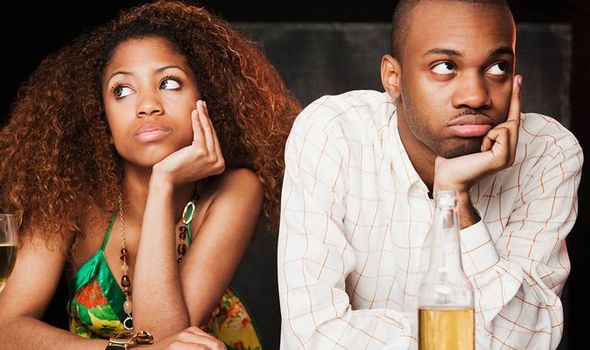 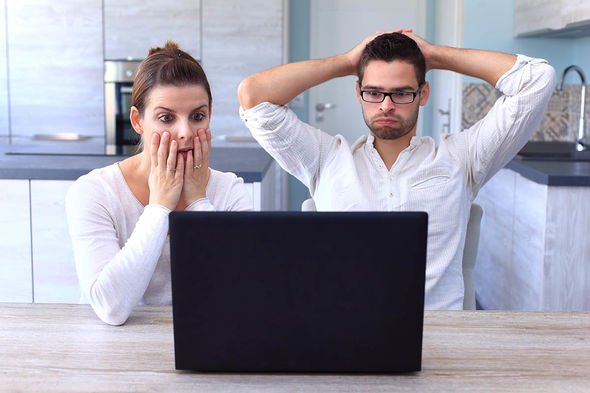 The minimum purchase amount you can make is £25 for one-off purchases and monthly standing orders.

Anyone over the age of 16 can buy them, but Premium Bonds can be purchased for someone under-16.

However, the child’s parent or guardian will hold these bonds until the child reaches 16. 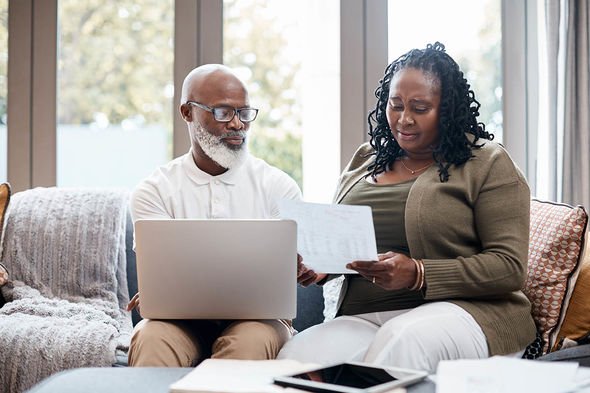 What changes have now been announced?

Unlike other investment products where one earns interest or receives regular dividend income, holders are entered into a monthly prize draw.

Those with bonds can then win between £25 and £1 million tax-free.

However, NS&I has announced changes to its savings product meaning the chance of winning a prize draw will plunge from 24,500/1 to 34,500/1 from December.

DON’T MISS
Can you buy Premium Bonds for someone else? [INSIGHT]
NS&I: The top Bonds which could help Britons grow their money [EXPLAINER]
NS&I urges savers to do this amid September 2020 Premium Bonds results [ANALYSIS]

A number of NS&I’s fixed and variable rate cash ISAs and savings accounts will also see rate cuts from November 24.

Some of these accounts will pay just 0.01 percent AER.

NS&I was due to make cuts to its products in May, but this was cancelled as it said it wanted to “support savers during the coronavirus pandemic”.

But now the state-owned savings bank has issued a fresh round of cuts far more dramatic than those originally planned for earlier this year. 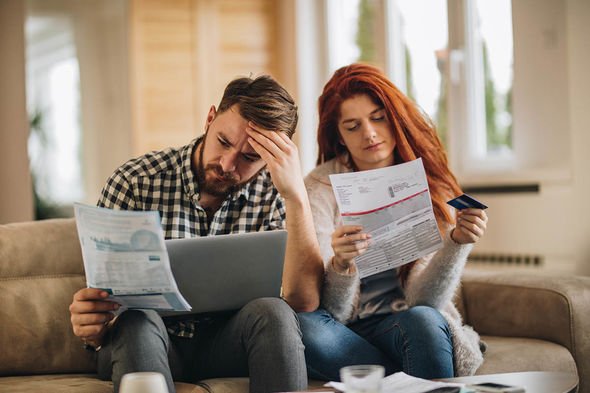 There were more than 94.5 billion Premium Bonds in September’s draw, which represents a rise of almost 15 percent since the same month last year.

The changes mean people will be less likely to win.

Premium Bonds prizes are estimated to reduce by the following amounts from September to December:

NS&I said the cuts are due to “extremely high demand” for its savings products.

The state-owned savings bank said it must “strike a balance between the interests of savers, taxpayers and the broader financial services sector”.

NS&I provided £14.5bn in funding to the Government between April 1 and June 30.

The bank’s net financing target was raised in July from £6bn to £35bn.

“Given successive reductions in the Bank of England base rate in March, and subsequent reductions in interest rates by other providers, several of our products have become ‘best buy’ and we have experienced extremely high demand as a consequence.

“It is important that we strike a balance between the interests of savers, taxpayers and the broader financial services sector, and it is time for NS&I to return to a more normal competitive position for our products.”