AN ELON Musk themed iPhone 12 Pro has been created by a luxury Russian brand.

The next iPhone hasn't even been announced yet but Caviar is already advertising the extravagant modifications it plans to do to the device.

Caviar's website states: "The body of the model Discovery Musk Be On Mars has a built-in real piece of the SpaceX mission that was in space.

"This is not just an accessory, this is a valuable artifact.

"Owning it, you become a member of a space shuttle crew, a piece of history, a hero who conquers the space." 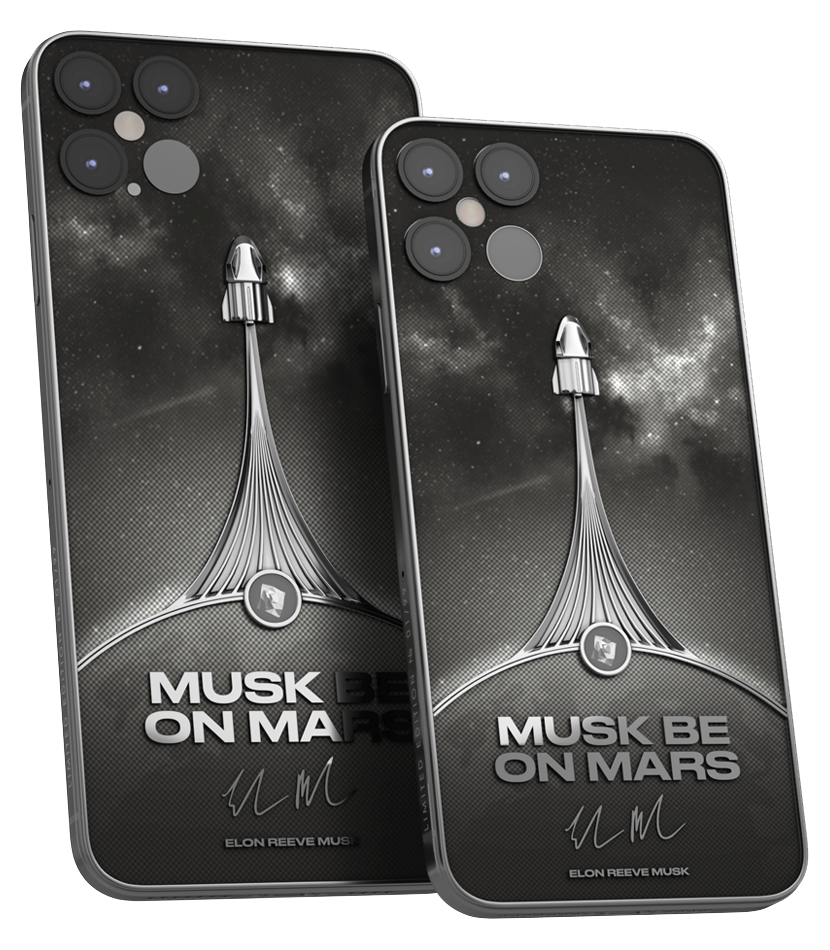 The phone design has a titanium back panel.

It's said to contain a small genuine piece of the SpaceX Dragon capsule in its casing as Dragon's successful flight into space inspired the design.

It's alsoengraved with an image of a SpaceX shuttle and Elon Musk's signature. 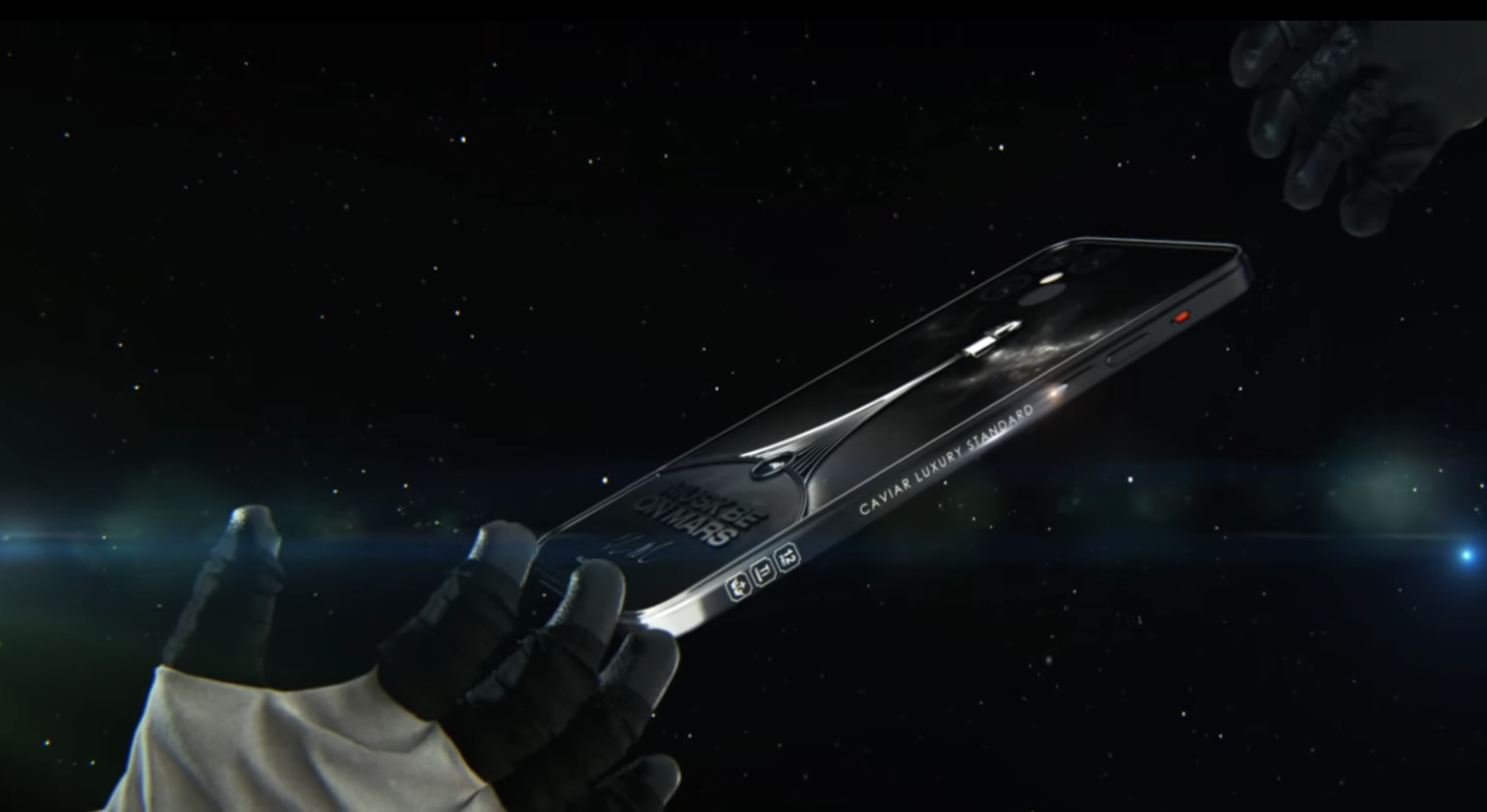 The extravagant design is only offered to prospective buyers of the iPhone 12 or iPhone 12 Pro Max.

Although there have been plenty of rumours about the upcoming iPhone's design, we won't know for sure what it looks like until official word from Apple.

Caviar may still have to adapt its phone designs once we finally see the iPhone 12 in all its glory.

Anyone who has $5,000 to splash on this SpaceX iPhone will need to be quick as there's only 19 of the iPhone 12 Pro handsets available.

Monster gave Angel a life sentence but he'll be out in two years, say family

Currys driver sacked over 'creepy texts' to customers 'has lost everything'

In other news, a diamond encrusted 18-carat iPhone 12 is now avaliable to preorder.

And, Samsung is reportedly planning to ditch giving out free chargers next year.

How much would you spend on a smartphone? Let us know in the comments…