The pontiff gave the advice to the World Catholic Association for Communication, also known as SIGNIS — a lay Catholic movement dedicated to fostering best practices in communications. SIGNIS is officially recognized by the Vatican and caters to professionals in the press, cinema, social media, technology and more.

Pope Francis told the SIGNIS audience that social media and mass communications can help the "human family" understand each other and build peace when used responsibly.

"The use of digital media, especially social media, has raised a number of serious ethical issues that call for wise and discerning judgment on the part of communicators, and all those concerned with authenticity and the quality of human relationships," the pope wrote. 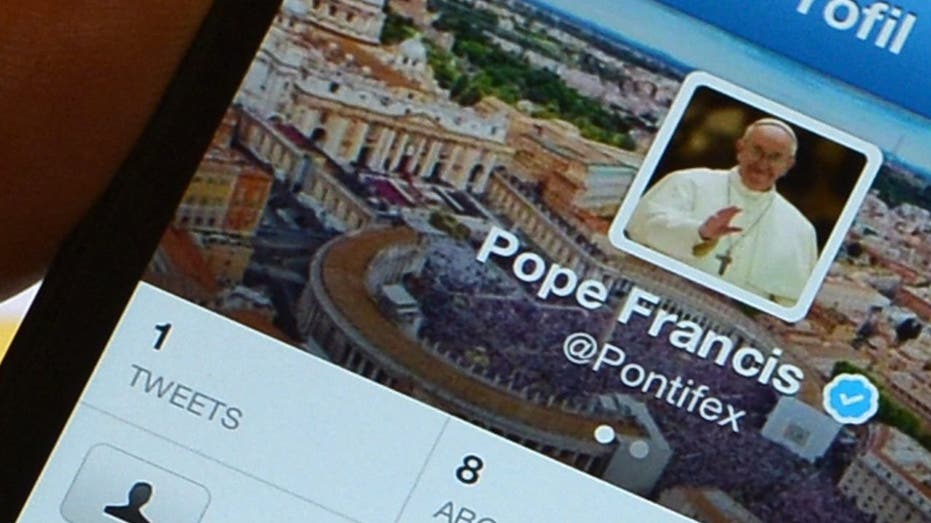 "It is my hope that, in your communication, you will contribute to this process by assisting the holy and faithful people of God in our commitment to listen to one another, to the Lord’s will, and to grow in the awareness that we participate in a communion that precedes and includes us."

The pope demanded communicators to develop a strong sense of scrutiny and judgement, and warned against failure to distinguish between truth and fiction. Pope Francis also warned against the dissemination of fake news, rumor, scandal and immorality.

SIGNIS is holding its annual world meeting in Seoul, South Korea this August.

The Bishop of Rome went on to celebrate the importance of communications professionals, saying that "communication is not just a profession, but a service to dialogue and understanding between individuals and larger communities in the pursuit of a serene and peaceful coexistence."

This is not the first time the pope has warned the world of dangers in amoral or thoughtless use of mass communications.

The pontiff decried the press reports and speculation about himself and the Vatican on April 7. The pope wrote a letter to Argentinian journalist Gustavo Sylvestre concerning reporters' theories that not explicitly naming Putin was a refusal to condemn Russia's invasion of Ukraine.

The pope went on to accuse journalists of participating in common journalistic "sins" of "disinformation, slander, defamation and coprophilia."