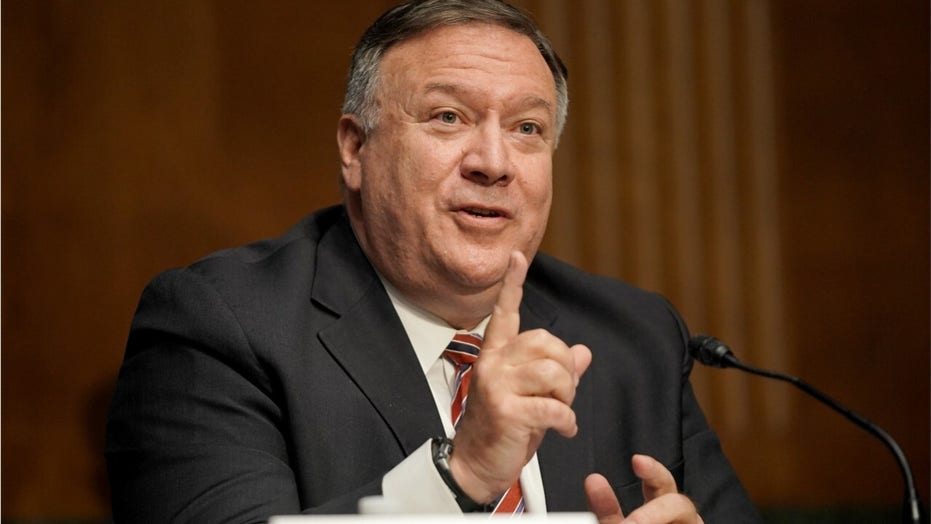 Biden campaign slams Pompeo, accuses him of ‘politicization of diplomacy’

A House subcommittee announced Tuesday that it is investigating Secretary of State Mike Pompeo’s speech to the Republican National Convention — over concerns it violates federal regulations and the Hatch Act.

“It is highly unusual, and likely unprecedented, for a sitting Secretary of State to speak at a partisan convention for either of the political parties,” House Foreign Affairs Subcommittee on Oversight and Investigations Chairman Joacquin Castro said in a letter to Deputy Secretary Stephen Biegun. “It appears that it may also be illegal.”

Pompeo is expected to address the convention Tuesday night from Jerusalem as part of his trip to Israel. He is expected to touch on foreign policy achievements such as the recent U.S.-brokered deal between Israel and the United Arab Emirates and President Trump’s decision to move the U.S. Embassy in Israel from Tel Aviv to Jerusalem. In modern times, both Republican and Democratic secretaries of state have avoided conventions. None of the previous six secretaries of state attended their party's political convention.

Critics have said, however, that it not only breaks precedent, but also State Department policy as well as being a potential violation of the Hatch Act — which forbids the use of government resources for political purposes.

“It’s absolutely unacceptable that a sitting U.S. Secretary of State, America’s top diplomat, would use official taxpayer-funded business to participate in a political party convention, particularly after the State Department published guidance that explicitly prohibits such activity,” Castro wrote.

The subcommittee is seeking a briefing and wants answers to questions about what resources were used, what guidance was given and if the government of Israel has raised any objections. It wants answers by Sept. 1.

The State Department has said Pompeo will be speaking in a personal capacity and Republican National Committee (RNC) Chair Ronna McDaniel has stressed that all production costs for the secretary of state’s address are being paid for by the RNC and the Trump reelection campaign. 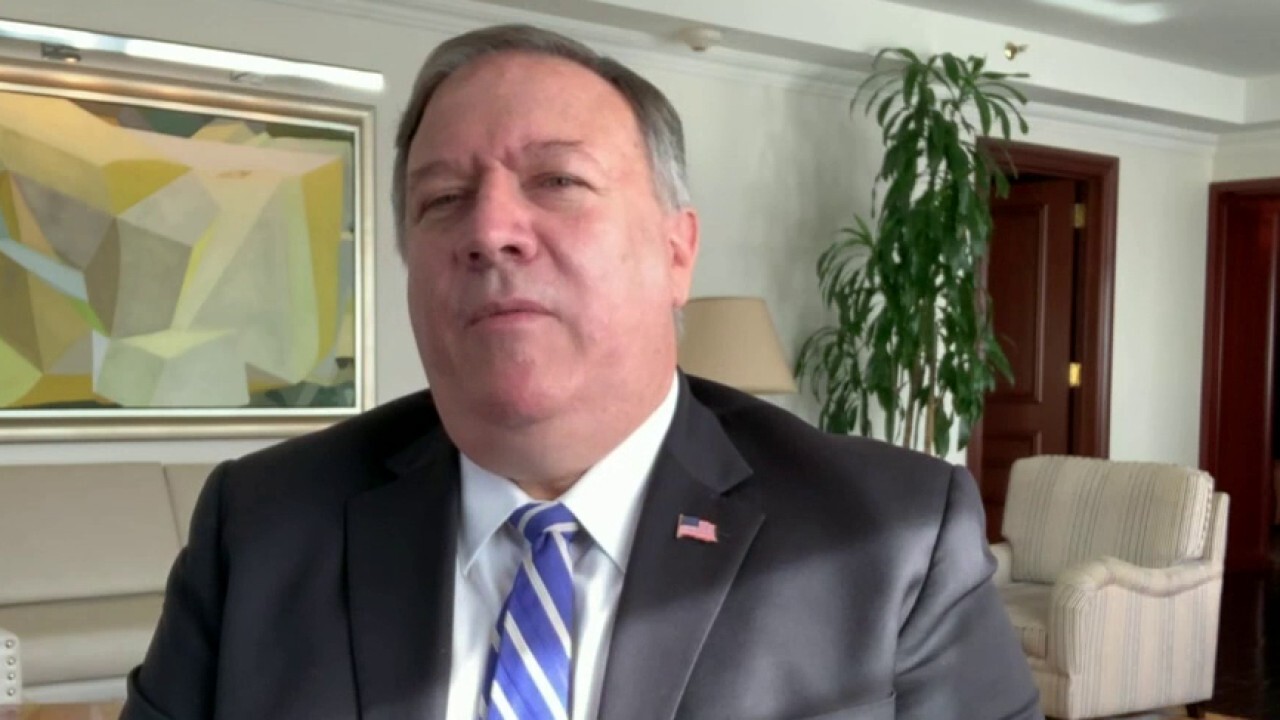 The Associated Press reported that four teams of lawyers, including the State Department legal counsel, reviewed the speech, to be delivered from Jerusalem, to make sure that it does not cross ethical lines.

The Biden campaign on Tuesday also criticized the move, calling the speech a "politicization of diplomacy" in a press release.

"Every day America's diplomats abroad proudly represent our country — not a political party — but Mike Pompeo's repeated and blatant use of his office for overtly political purposes only serves to undercut their work, and it further weakens the critical alliances and global relationships that have already been so badly damaged by this administration's recklessness."

Fox News’ Paul Steinhauser and The Associated Press contributed to this report.