China may get virus ‘under control’ with strict lockdowns: Dr. Nicole Saphier

Secretary of State Mike Pompeo on Friday urged the World Health Organization (WHO) to take a closer look at the lab in Wuhan, China, where the COVID-19 pandemic is believed to have originated — while demanding Beijing provide a “full and thorough” account.

“The United States has repeatedly called for a transparent and thorough investigation into the origin of COVID-19. Understanding the origin of this pandemic is essential for global public health, economic recovery, and international security,” Pompeo said in a statement.

WHO SCIENTISTS ARRIVE IN WUHAN TO INVESTIGATE CORONAVIRUS PANDEMIC ORIGINS

His statement comes as 13 WHO scientists arrived in Wuhan this week to investigate the origins of the pandemic, which has killed hundreds of thousands of people and torpedoed economies across the globe.

The U.S. has long expressed doubts about the WHO, and President Trump terminated the U.S. relationship with the U.N. body last year amid questions about its bias toward China and its acceptance of early narratives about the virus. The U.S. had been the top contributor to the agency to the tune of approximately $450 million a year.

The U.S. criticized WHO officials’ praise of Chinese “transparency,” its’ ignoring of warnings about the virus from Taiwan, and its repetition of Chinese claims that COVID-19 could not be spread from person to person. Trump has also pointed to opposition from WHO officials to his decision to place a travel ban on China in the initial days of the crisis.

On Friday, the State Department shared what it said was new information about the lab in Wuhan, specifically that researchers fell sick in autumn 2019 with symptoms consistent with both COVID and seasonal illnesses. Pompeo said it raises questions about officials’ claims that there was “zero infection” among staff and students.

Additionally, it urges the WHO to investigate the Wuhan lab’s research on the virus, accusing it of not being transparent about “gain of function” experiments to enhance lethality or transmission — as well as the lab’s alleged links to the military research. 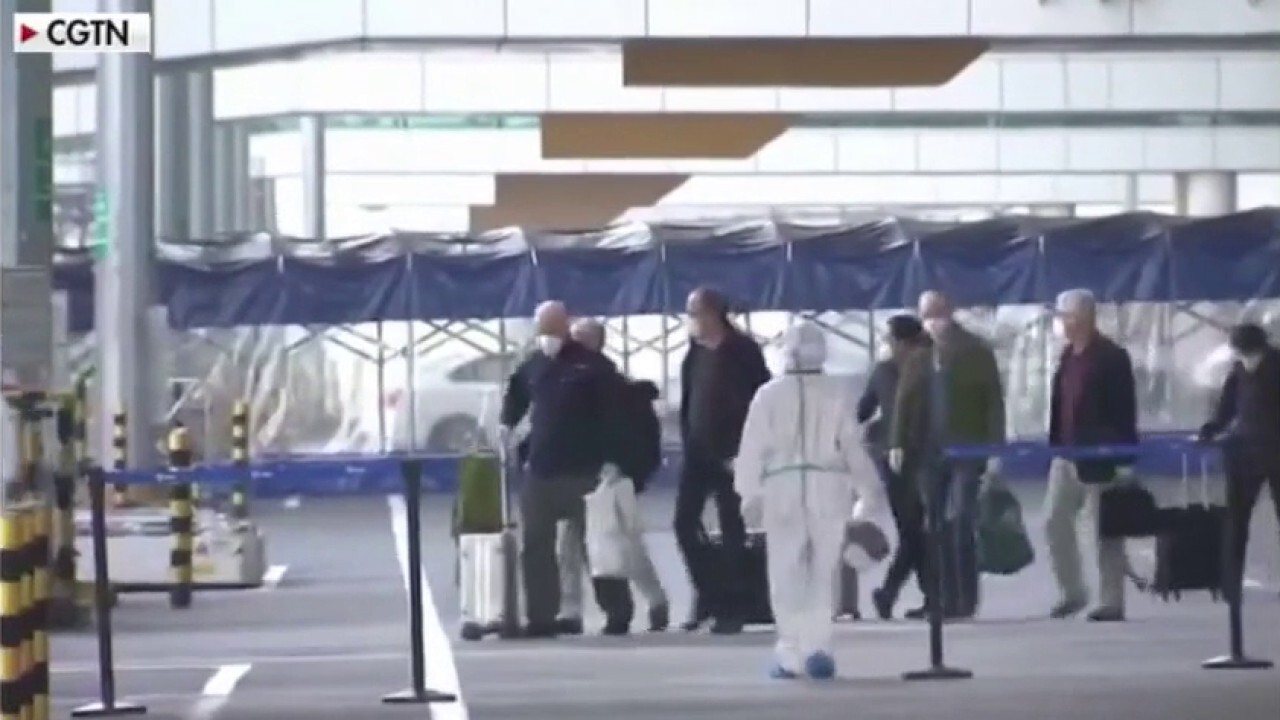 Pompeo then took aim at China again for its lack of accountability and refusal to accept help.

“China instead refused offers of help — including from the United States — and punished brave Chinese doctors, scientists, and journalists who tried to alert the world to the dangers of the virus,” he said. “Beijing continues today to withhold vital information that scientists need to protect the world from this deadly virus, and the next one.”

“The United States reiterates the importance of unfettered access to virus samples, lab records and personnel, eyewitnesses, and whistleblowers to ensure the credibility of the WHO’s final report,” he added. “Until the CCP allows a full and thorough accounting of what happened in Wuhan, it is only a matter of time until China births another pandemic and inflicts it on the Chinese people, and the world.”