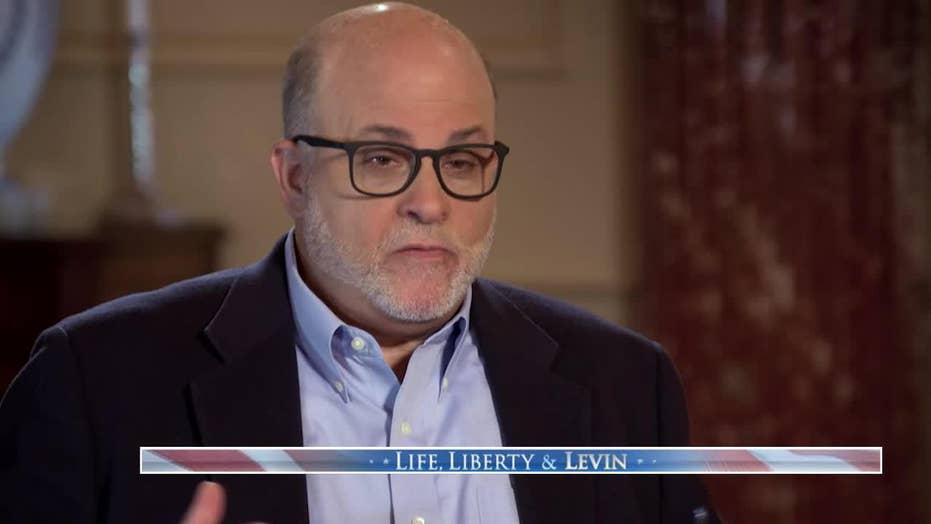 The mainstream media rarely focus on the Trump administration's foreign policy accomplishments, but the American people "will come to see that the world is safer and their lives are more secure as a result of the way President Trump has done it,"  Secretary of State Mike Pompeo told Fox News' "Life, Liberty & Levin" Sunday night.

Pompeo made the comment after host Mark Levin asked whether he thought the media understood the significance of the administration's foreign policy strategy and achievements.

"I couldn’t tell you if they understand it," Pompeo said. "If they do, it’s willful deceit to the American people how they speak about this.

Pompeo went on, "I’ve watched the accomplishments we’ve achieved. I could tick off half a dozen here as we sit, right, the strike against Qasem Soleimani, the change to the Middle East, the economic power that we have used to influence our allies and friends to be partners with our friends and to deny resources to regimes like the one that sits in Iran…." 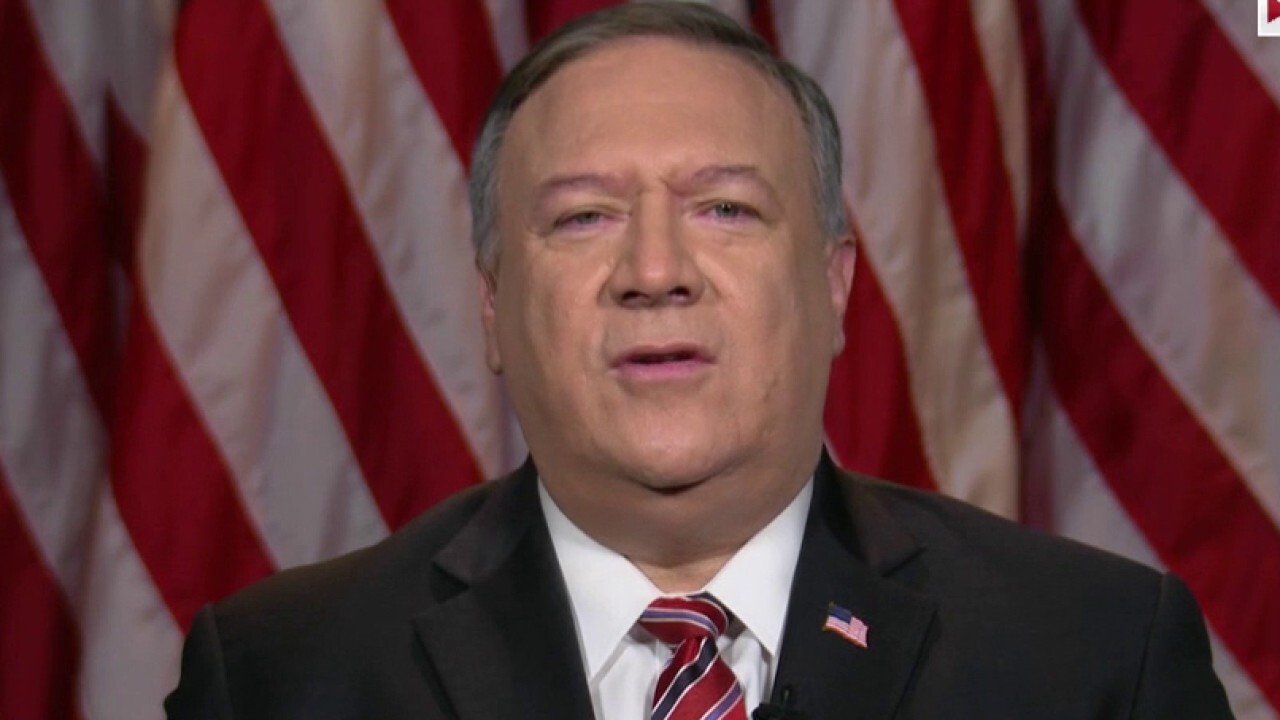 Pompeo also praised Trump for strengthening the NATO alliance — an achievement he said the press "refused to share that with the American people.

Pompeo acknowledged that while "it’s easy for someone in Kansas, or I Wisconsin this week – it’s easy for them to lose sight," of matters pertaining to U.S. foreign policy,  "this matters in their lives for us to get this right.

"President Trump has grabbed the right end of the stick on these problem sets and made America more prosperous and benefited the world by doing that," Pompeo said.

"We don’t hear that story very often in the traditional media outlets, whether that’s The Washington Post or the New York Times or wherever it may be," he argued, "but I’m confident that the American people will come to see that the world is safer and their lives are more secure as a result of the way President Trump has done it."