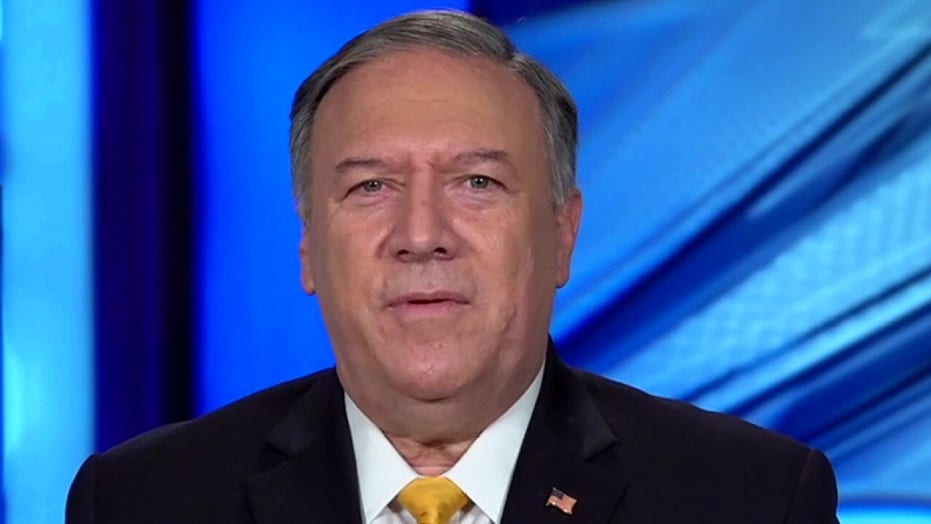 Former Secretary of State Mike Pompeo joined “Fox News Primetime” to react to the increasingly stark dichotomy between the priorities of the U.S. military versus those of America’s top rivals and enemies.

On Thursday, Chinese President Xi Jinping threatened that any nation who gets in the way of China’s priorities “will find their heads bashed bloody against a great wall of steel.”

“We’ve seen this now for six months with this administration: unprepared to respond to Chinese aggression,” he said.

Pompeo noted Biden still refuses to hold China accountable for obstructing a full investigation into the origins of COVID-19 and has yet to penalize the Xi regime for its oppressive actions against the people of Hong Kong and Xinjiang Province.

“The Chinese can see weakness. They can see an administration that’s not prepared to respond in the way the Trump Administration did with clarity and force and resolve. This is what it’s going to take to deter Xi Jinping,”  Pompeo said. “Xi is serious. He has confidence, he’s aggressive. He thinks America is declining. He’s wrong about that but it’s going to take American leadership to prove him wrong.” 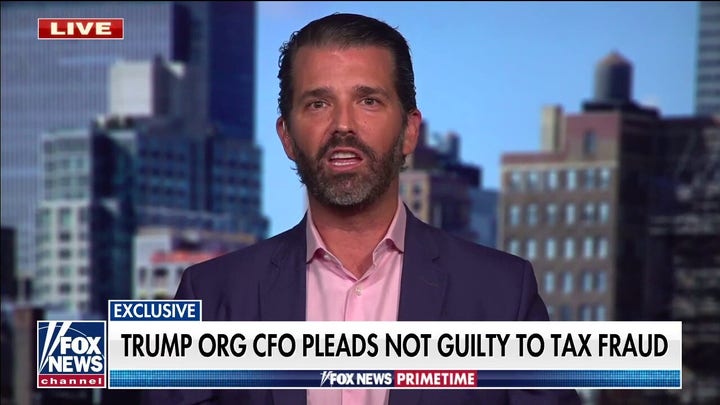 Meanwhile in the United States, Watters noted how it appears the U.S. military is focused on different priorities like diversity rather than focused on our enemies. Conservative columnist Matt Walsh reportedly obtained a document from the spouse of an active duty Navy sailor that announced a mandatory “diversity hike” in San Diego, Calif., to honor enlistees who are members of the LGBT community during June’s Pride Month.

The flyer shared by Walsh also mandated “bright clothing” and advertised the mandatory event as “kid-friendly.” The announcement came as the U.S. Air Force appeared to ease physical fitness test standards to include walking and planking.

Later in the segment, “Fox & Friends Weekend” host Pete Hegseth, remarked that he and Pompeo did a “lot of hiking in the Army” but never with mandatory bright colors and such. He added that some see the Chinese government as willing to engage in “unrestricted warfare,” while America under Biden and Defense Secretary Lloyd Austin are “conducting unrestricted woke-fare.”

“Our elites in Washington, especially right now after the Trump Administration don’t live in history. They think America will be predominate in perpetuity and they don’t recognize whether it’s the Chinese and the Russians — and the secretary knows this, they have the ambition to want to be globally dominant,” he said. “They can’t be right now but they are looking for every opportunity and when they see the silly stuff that we’re doing, they just lick their chops.”