A bipartisan group of lawmakers said Thursday they have reached a preliminary deal on the framework of a comprehensive police reform package.

The lawmakers — Sens. Tim Scott, R-S.C., and Cory Booker, D-N.J. and Rep. Karen Bass, D-Calif. – touted progress following months of negotiations. Congress has worked to pass legislation since last summer, when the death of George Floyd prompted bipartisan calls for an overhaul of policing standards at the federal level.

“After months of working in good faith, we have reached an agreement on a framework addressing the major issues for bipartisan police reform,” the lawmakers said in a joint statement. “There is still more work to be done on the final bill, and nothing is agreed to until everything is agreed to.”

“Over the next few weeks we look forward to continuing our work toward getting a finalized proposal across the finish line,” they added. 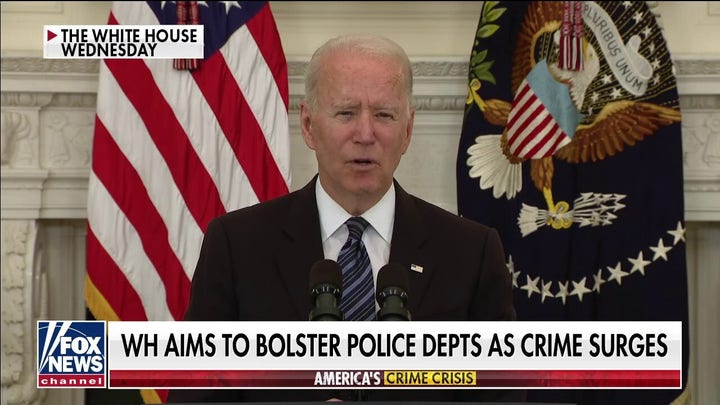 The lawmakers did not detail the terms of their agreement.

Negotiations for a bipartisan bill began in earnest after House lawmakers passed the George Floyd Justice in Policing Act in a vote along mostly partisan lines. The House version of the bill included several major changes, including a federal ban on no-knock warrants and chokeholds, limits on qualified immunity, and the establishment of a national registry to track allegations of police misconduct.

Republicans have opposed calls among Democrats to alter or revoke qualified immunity, which shields police from liability in civil lawsuits. GOP lawmakers have argued the provision is necessary and that any effort to remove it would further complicate police work and hurt recruiting efforts.

The House previously passed a police reform bill in June 2020, but the legislation stalled in the then GOP-controlled Senate. A separate bill introduced by Scott also failed, with Democrats arguing it did not go far enough to address systemic injustice.