MICROSOFT is making a push to enter the metaverse, but PlayStation inventor Ken Kutaragi has dubbed it 'pointless'.

Talking to Bloomberg, Kutaragi makes it clear that he's not a fan of the metaverse or the VR headsets people will have to don to access it. 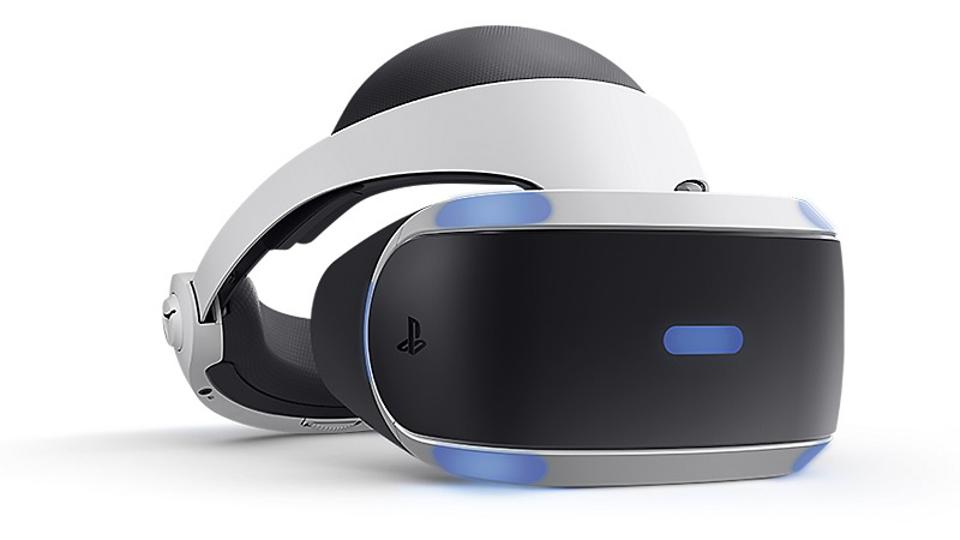 "Being in the real world is very important, but the metaverse is about making quasi-real in the virtual world, and I can’t see the point of doing it," he told the outlet.

"You would rather be a polished avatar instead of your real self? That’s essentially no different from anonymous messageboard sites."

At one point during the internet's evolution, the disdain for anonymity was shared by a lot of users.

Nowadays, people don't seem to mind or care, with a swathe of people opting for a "polished avatar" by way of filters and being anything other than their 'real selves'

The concept of the metaverse is still developing, but the only way to immerse yourself in any virtual reality right now is with a pricey headset.

Sony, where Kutaragi used to be chairman and CEO, has already announced a second iteration of its VR headset, dubbed the PlayStation VR2.

While we've gotten a peek at the controllers, Sony has yet to unveil the headset itself.

Hopefully, we'll see a more compact and lightweight piece of hardware, but even then,Kutaragiisn't keen on the idea. 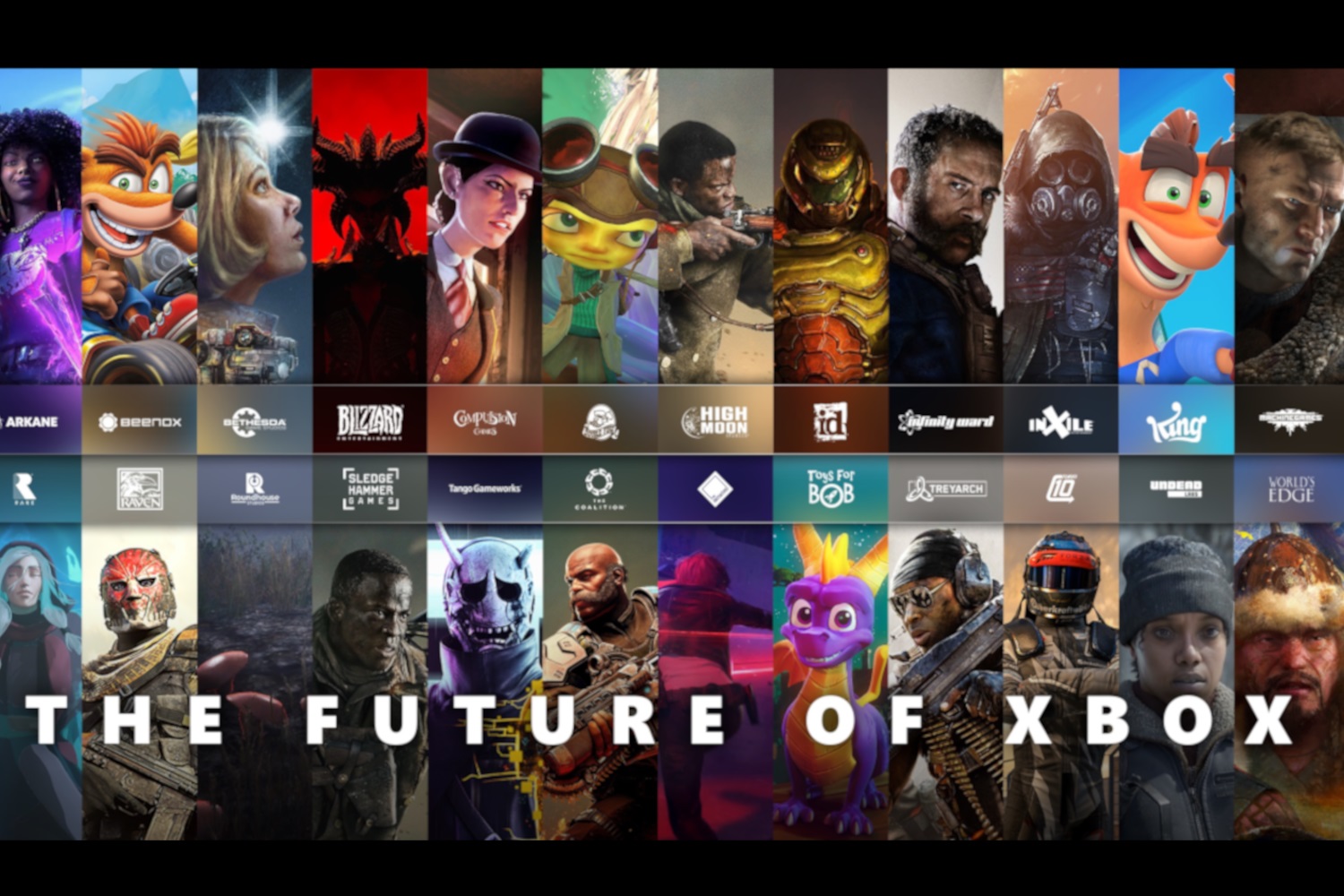 Xbox could BLOCK PS5 players from these games next year 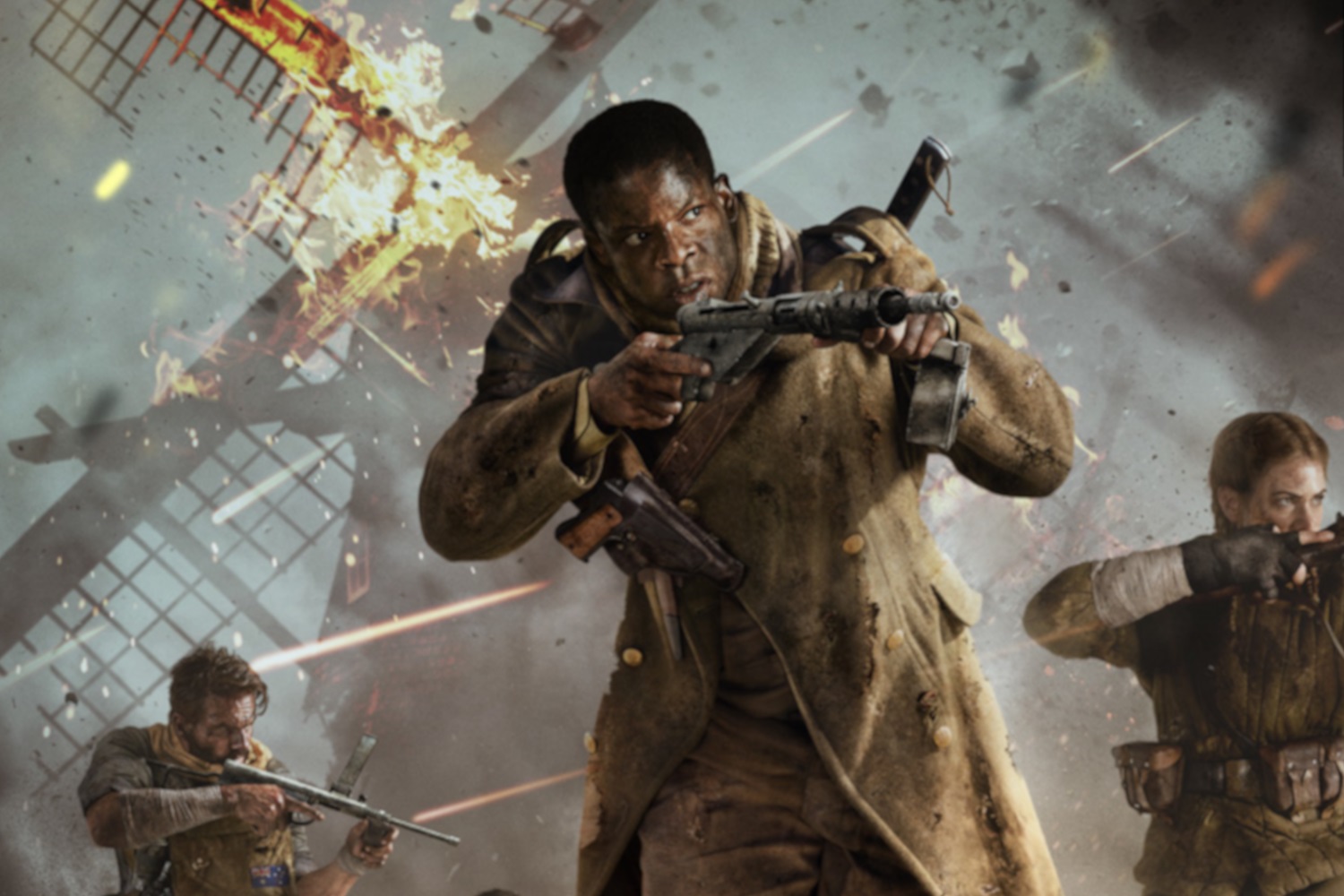 Will Call of Duty be BANNED on PS5? Insider warns Sony will fight back 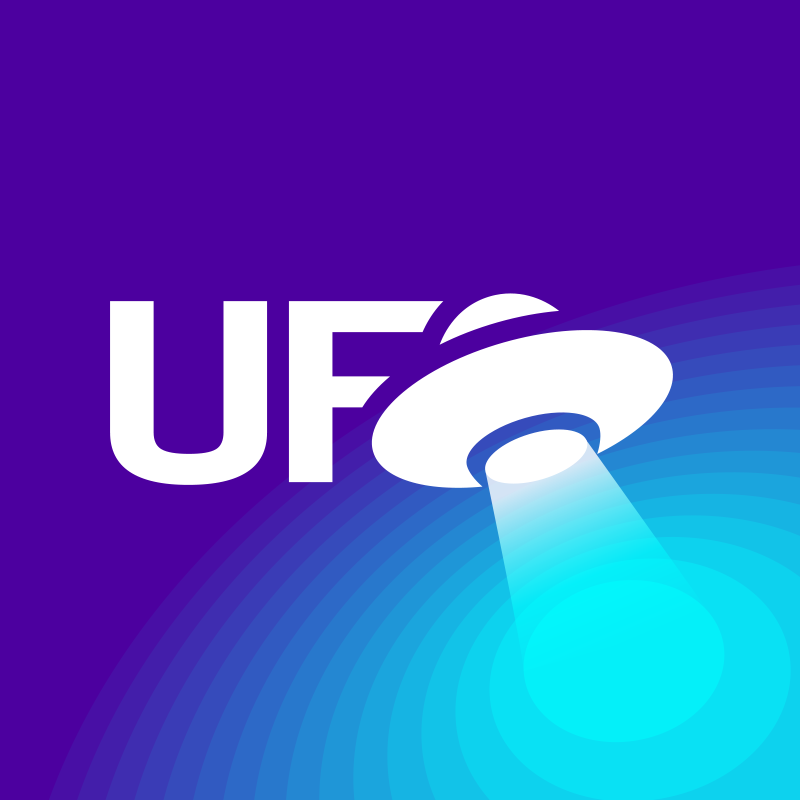 UFO Gaming guide: How to make money in the play-to-earn crypto game 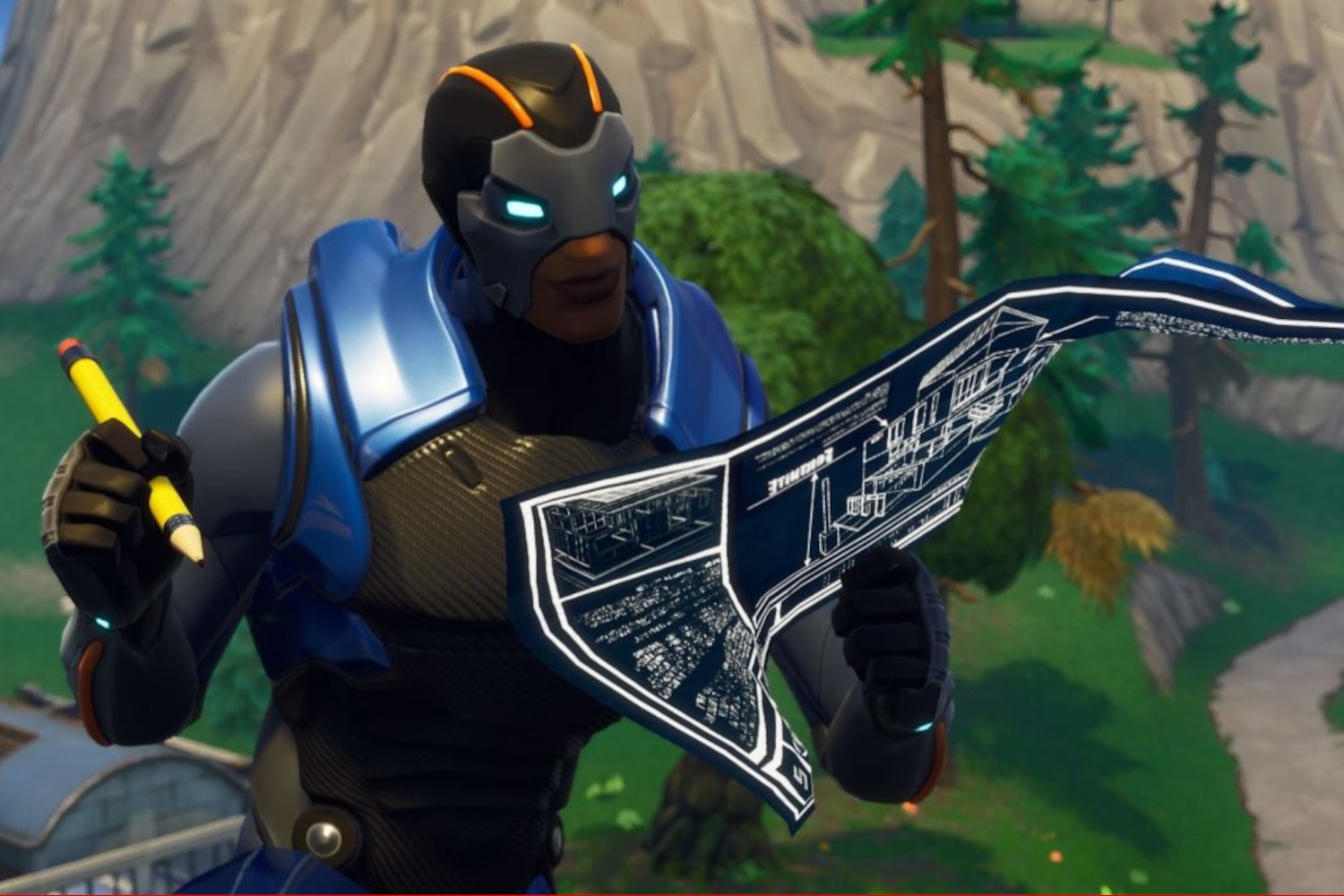 "Headsets would isolate you from the real world, and I can’t agree with that. Headsets are simply annoying," he stated.

His goal is to have the virtual world brought into the real world without the aid of unwieldy wearables, and more along the lines of holograms we see in sci-fi movies.

His vision for e-commerce has some similarities to the metaverse, in that you could have a 'virtual' shopping experience, but it would be in the real world with holograms, rather than slipping on a headset and using an avatar to browse a digital marketplace.

With the continued investment in VR headsets as well as AR, we'll have to see which concept wins out.

But Kutaragi might be underestimating the value of escapism and anonymity that being an avatar in a virtual world provides.

Why is Ninja threatening to sue Pokimane after Jidion hate raid?

Xbox could BLOCK PS5 players from these games after Activision deal.