A GAMER has re-imagined the PlayStation 5 with a sleek all-black finish – and some people think it looks BETTER than Sony's original design.

The Japanese firm revealed the PS5's bold black-and-white design and a handful of its launch games during a livestreamed event on June 11.

"Today when I saw the presentation of the new PS5 I said, 'if there was a black version I would buy it'.

"I gave myself 5 minutes to edit the render and here it is."

It got Twitter excited, with some users calling on Sony to implement the colour scheme when the PS5 hits shelves later this year.

"This is better," one person wrote.

"Why do they think I want their machine to draw visual attention in my living room? That’s what fancy coffee tables and fake plants are for, Sony, HECK OFF!" 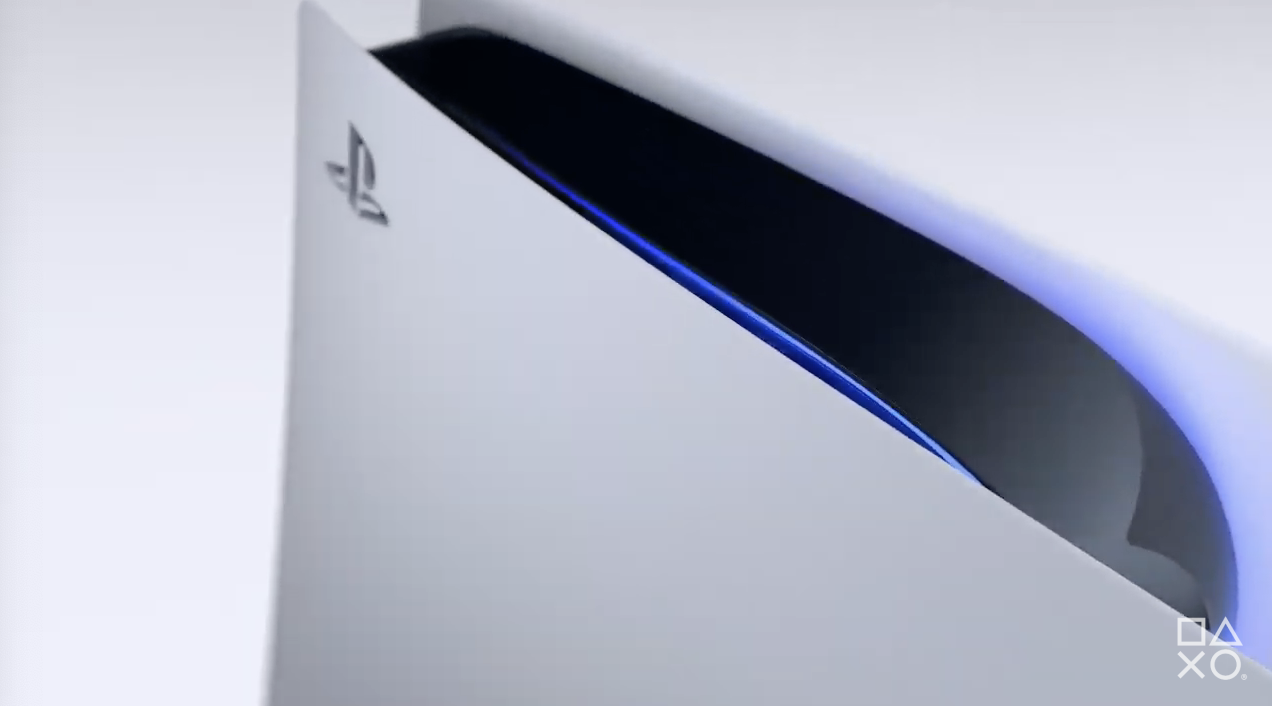 Another said: "I really wish they [Sony] could make a matte black one."

However, not everyone agrees that a minimalist design with a single colour is necessary.

Sony has used an all-back colouring for its consoles since the PS2 was released 20 years ago, so perhaps it's time for a change.

One Twitter user said: "You guys are tripping i'd rather have this ps5 design than some boring, indistinct big black box for the millionth time".

Sony announced the PS5 last year and has set a tentative "Holidays 2020" release date for the console.

Loading up a game on the PlayStation 5 will be ten times faster than on PS4, according to the tech titan.

It has a sci-fi controller that features haptic feedback, which means you'll feel different sensations through the controller as you play.

It'll be up against some stiff competition: Microsoft plans to launch its new console, the Xbox Series X, around the same time.