Iceland, one of the country’s biggest supermarkets, has a discount scheme readily available for shoppers over the age of 60. Customers who are near or around state pension age will be able to get a 10 percent discount on their shopping bill. This scheme was launched in May 2022 and applies to over 60s shopping in Iceland on Tuesdays.

To get this discount, pensioners will need to prove their age in order to qualify for this food bill support.

Those who are eligible will have to show proof of age, which can include a driving licence, bus pass, rail card or Freedom Pass.

The 10 percent discount will work across all products in Iceland or The Food Warehouse stores.

Eligible customers will need to show this proof of age at the checkout for the concession to be added to their bill.

READ MORE: State pension set to rise next year but 520,000 people will miss out 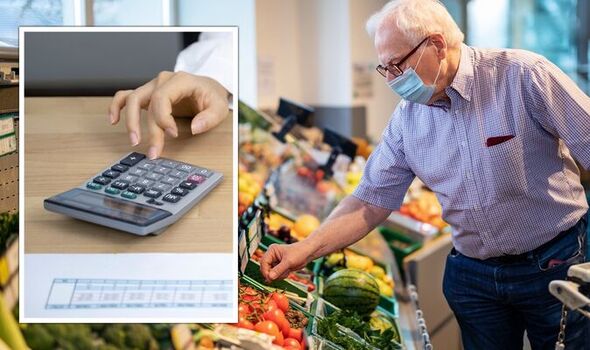 As well as this, Iceland has announced a wave of other support to help its pension-age customers.

These include a £30 voucher for pensioners which can go towards their food bill and other essentials. This is available until September 16.

Recently, Iceland launched an interest-free loan scheme which offers micro-loans between £25 to £100 for families in need.

This support is available to anyone who wants extra financial support with their food bills, which have gone up due to inflation on average.

Those who are successful with their application will see credit loaded onto a card which can be used in any store or online.

Money can be paid back at a later date without households being concerned about how much interest has been attached to the loan.

Appearing on ITV’s Good Morning Britain, Iceland’s managing director Richard Walker discussed how the supermarket is supporting its customers amid the rise in the cost of living.

Mr Walker said: “For every one person that uses a food bank, eight who are hungry don’t so it’s about accessing food banks as well. 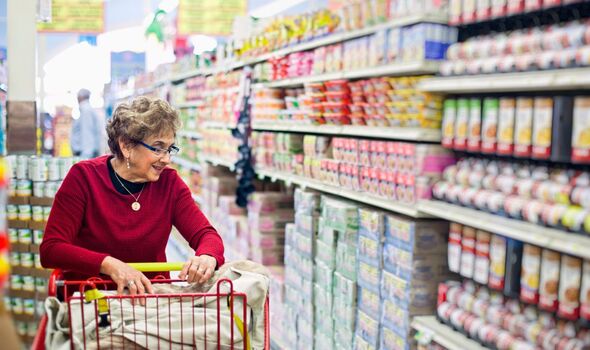 “This isn’t the solution to the cost of living crisis but hopefully it’s an option. We haven’t taken this decision likely.

“We first started investigating the micro-loan market in 2020 and then we found Fair for You, who are actually the loan provider.

“They are a non-profit charity, Government-backed, and I am very comfortable because we piloted (the scheme) for 18 months in the poorest communities around the UK.

“Usages of food banks have reduced by 90 percent. People are less likely to fall behind on essentials like rent and council tax by over 70 percent.

“People are eating better. Their credit scores have improved, as well as their mental health. I think it’s a really positive process.

“If they can’t repay, they are helped. They are not harassed. The debt is not resold to third-party collectors.”

Experts believe that the rate of inflation could soar even higher in the months to come, reaching 13 percent.