When a person thinks of a pension, it will perhaps be their retirement plans, or the amount they have put away so far, which springs to mind. However, there’s another aspect of pensions which Britons may want to consider.

That is where the money in pensions is being invested, and the impact these investments have on the planet.

There is around £3trillion invested in UK pensions, and campaigners have raised concerns regarding whereabouts some of the money is invested.

It’s something which the Make My Money Matter campaign is striving to raise awareness about.

Creating a movement calling for the trillions invested in UK pensions “to build a better world”, the campaign has three threads.

These cover conversation with individuals, with organisations, and with Government and industry. 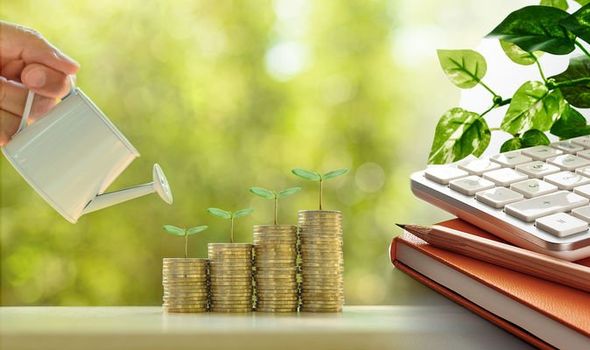 Richard Curtis, the British screenwriter, producer, and film director, is the founder of Make My Money Matter, and he recently spoke to Express.co.uk about the campaign.

Part one of the exclusive interview was published last week, shortly after the launch of Make My Money Matter’s recent Valentine’s Day campaign.

During the conversation, he spoke about why he founded the campaign, as well as suggesting some steps people could take if having a sustainable and ethical pension is important to them.

However, the matter can seem complex, particularly amid fears of greenwashing.

This term was coined in 1986, and it is used to mean when companies or fund managers pretend products are more environmentally friendly than they actually are.

Asked about the difficulties members of the public could potentially have in finding out how sustainable their fund is, Curtis said he thought it was becoming “tougher and tougher” for companies to greenwash.

“I think there’s different levels of engagement here, and the thing is that what’s happening now is so many of the pension companies, by making this commitment to halving their carbon by 2030 and then being net zero by 2050, they’re doing all the really hard work,” he began.

“I think it’s quite a lot to expect a normal person, particularly in lockdown and with snow, to look into it in great detail themselves.

“So I think one of the things is to check whether or not the company – you know, companies like Scottish Widows, Nest, Aviva – are making this commitment themselves, in which case you can depend on them to do that.

“If you are with one of those companies that hasn’t made that comprehensive commitment, then you should ask, ‘What’s your choice? What have you got? Have you got a sustainable pension as well as a default pension? And if you have, can I please have the good one that you’re doing?'”

Getting the word out about companies who are doing the right thing plays a role, Curtis suggested.

He added: “And if you’re not with one of those companies, you should say, ‘Well I know that you’ve got a variety of products. Can my company please be in the – what I would call, very simplistically – good half?’ 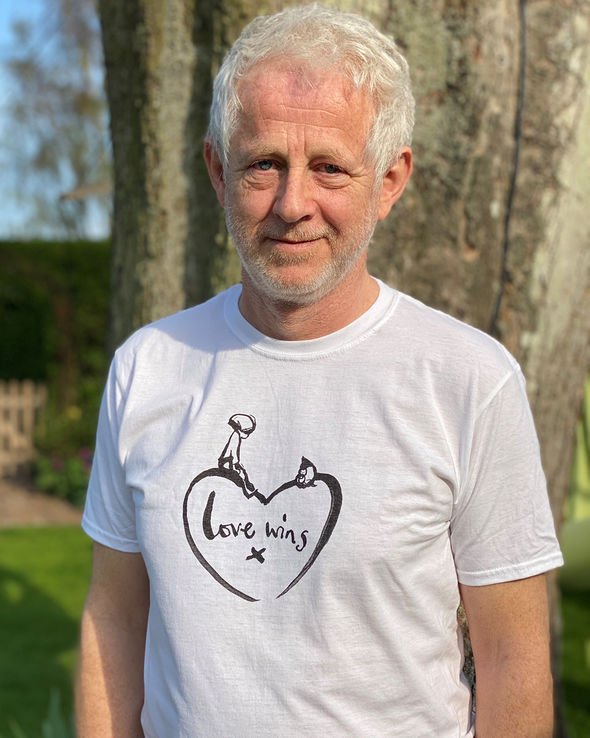 “The whole point is we are in a real time of acceleration here,” Curtis said, adding: “I talk a lot to [former Bank of England Governor] Mark Carney and he’s really working on these evaluation systems.

“So the greenwashers are finding it harder and harder to greenwash, because they’re more and more going to have to declare where their money is.”

What does Curtis think about the impact of the coronavirus crisis on sustainability and investments?

He says that during the pandemic, “a lot more” money has been moved into sustainable investment.

“I think that’s really because there’s this big issue of when the virus is over, or as we work through it, do we take five years to get back to where we were two years’ ago? Or, do companies change their direction? And say, ‘We have to start working in a different way’.

“And I think that that seems to me to be very much the mood.”

“Particularly their customers, and the people who work for them, are going to want to make sure that they’re actually buying from and working for a company that is fulfilling the SDGs [Sustainable Development Goals].

“So I think that coronavirus actually may end up having accelerated the rate of change with which companies align themselves with the SDGs, rather than companies just retrench.

“I think there is a feeling that we have to build back better.”

Are we at a turning point – a stage where there’s a movement which won’t be going back?

“I’ve always been an optimist,” Curtis responds. “My sense is that it is,” adding that he has heard of a change in attitude at the very top levels of some big companies.