“Prison for pension pot pinchers will, I hope, deter reckless bosses from running schemes into the ground,” she said.

Other measures in the legislation include a new “red flag” alert system to advise savers when to take advice before transferring pension savings into alternative funds.

New digital pension “dashboards” making information about retirement savings available to savers via their smartphone, tablet or computer screens are also planned as part of the Bill.

“They offer security later in life and can provide much-needed investment to help to build the sustainable future we need.

“This Bill delivers on our manifesto commitments to legislate for a new style of pension scheme, establish pensions dashboards and tackle those who try to plunder the pension pots of hard-working employees.

“It creates a new style of pension scheme that has the potential to increase future returns for millions of working people while being more sustainable for employees and employers alike.”

She added: “The Bill introduces criminal sentences, so that the worst offenders could end up in jail for seven years, ensuring that those who play fast and loose with hard-working people’s pensions face justice. 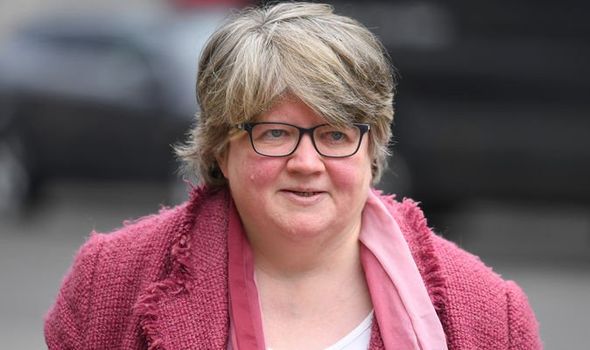 “These important measures introduce the power to issue civil penalties of up to £1 million, as well as creating three new criminal offences for individuals found to be acting wilfully or recklessly.”

Labour’s shadow work and pensions secretary Jonathan Reynolds said the Bill would make “solid steps” towards allowing savers to be more in control of their assets but needed to go further.

Stephen Timms, another Labour MP, also called for how the Bill to go further to suppress the rising number of “devastating” pension scams.

He told MPs: “The proposal that I want to table is that trustees should be able to refuse to make the transfer altogether if one of the major red flags is raised.

“And my view, and I think others I know will be supporting this amendment as well, is that the statutory right to transfer conveyed in the pensions freedom legislation should not apply in such a case.

“We’ve heard this morning from scheme trustees not only that they have an obligation to transfer even if they know perfectly well that the destination is a scam, but also, if they don’t do it quickly enough, they will be fined for not getting a move on under the current arrangements which are in place.

“And I think it is very hard to argue that the statutory right of transfer should apply, for example, in a case where the destination is a firm which is actually listed on the Financial Conduct Authority warning list.

“If the trustees of a scheme know that a particular transfer is going to a firm which is on that list they should surely not have a legal obligation, as they do at the moment, and will still have under the Bill, to hand the money over to crooks if the saver has taken advice, but still, despite that advice, wants to go ahead.” 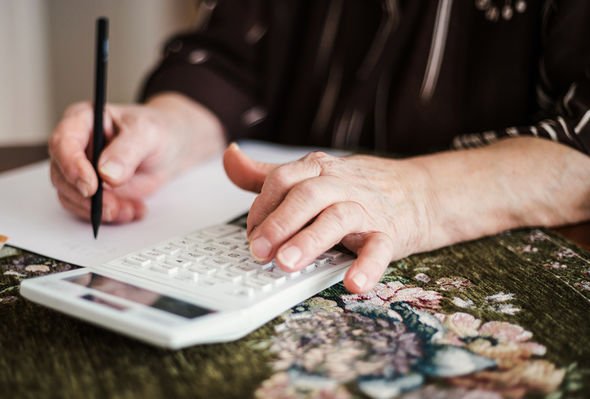 SNP work and pensions spokesman Neil Gray said his party wanted to see “much greater speed applied” to the rolling-out of auto enrolment to people on lower incomes and younger people.

Mr Gray said: “We’ve called for the UK Government to lower the age threshold for auto enrolment to 18, so that young people can benefit from saving early for retirement.

“Remove the lower limit for the qualifying earnings band so that contributions are payable from the first penny, first pound earned and expand contribution rates beyond the 8% statutory minimum.”

MPs agreed without a vote for the Bill to continue its progress through Parliament following the formal “second reading” debate.