Democrats in Pennsylvania on Thursday asked the Supreme Court to hold off any action on a petition from Republicans in the state, arguing that the tribunal should strike down a three-day deadline extension for Pennsylvania mail ballots sent by Election Day to be received by elections boards.

The filing by the state Democratic Party on Thursday was in response to a motion by the Trump campaign to join the state GOP in its effort to overturn the deadline extension, which was implemented by the Pennsylvania Supreme Court. Republicans argue that the state supreme court overstepped its authority because the U.S. Constitution gives the power to set up state election law to state legislatures.

Justice Samuel Alito, joined by Justices Clarence Thomas and Neil Gorsuch, in a statement last week backed the Supreme Court's refusal to take up the case, saying there was not enough time to issue a ruling before the election. But they left the door open to decide the case post-election and said it is "likely" the Pennsylvania Supreme Court ruling is unconstitutional.

"There is no reason for the Court to expedite consideration of the pending petitions, let alone to grant certiorari at this time," the Pennsylvania Democratic Party said in its brief, urging the justices to exercise further patience.

"Because this Court may well not need to hear and decide these cases, it would be premature for this Court to rule on the motion to intervene," the state party also said.

As of Friday morning, Joe Biden leads in states like Georgia and Nevada, putting into question whether or not Pennsylvania would become unnecessary on the path to 270 electoral votes – the number needed to win the presidency. And as Biden took a lead in the Pennsylvania vote count Friday, either he or Trump may end up winning the election in that state by a margin higher than the number of post-Election Day ballots that are even received, something the state Democratic Party acknowledged in its brief. 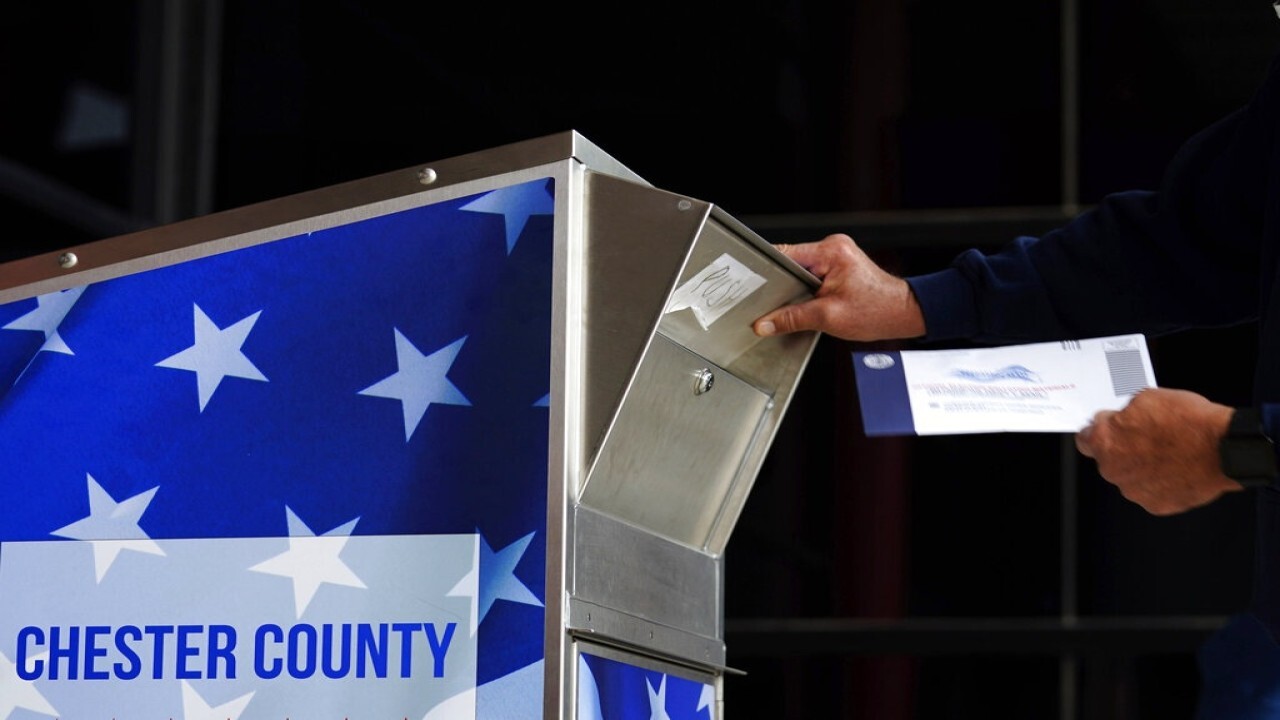 "Even if there were a legal basis for refusing to count any such ballots (and there is not), no reason exists to assume that the number of ballots received in that window would be large enough to be decisive in the races for President and House of Representatives," the party said.