A Pennsylvania court struck down the commonwealth’s mail-in voting law, saying that voters must amend the state constitution in order to enact the legislation.

The 3-2 decision by a five-judge Commonwealth Court panel of three Republicans and two Democrats struck down Act 77, which has allowed Pennsylvania residents to vote by mail without an excuse since 2019. 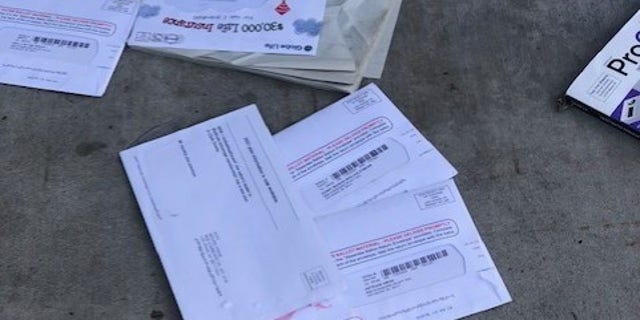 “No-excuse mail-in voting makes the exercise of the franchise more convenient and has been used four times in the history of Pennsylvania,” Commonwealth Court Judge Mary Hannah Leavitt wrote in the ruling Friday.

The court did not rule on the merits of mail-in voting but concluded that the expansion must be done via constitutional amendment and not through legislation. 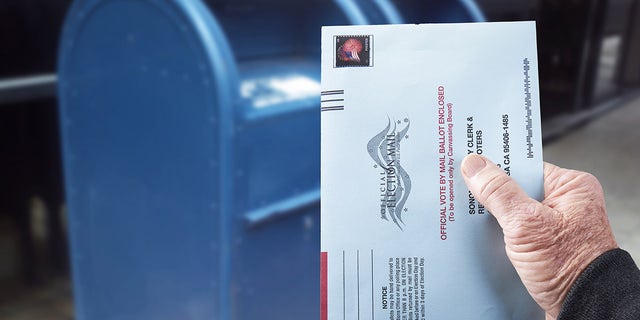 Person mailing absentee ballot for voting in an election by mail in Gualala, Calif., July 4, 2020.

Pennsylvania’s Democratic Gov. Tom Wolf appealed the ruling, saying the appeal means the ruling has no immediate effect. Wolf said he will take the case to the state Supreme Court, which is controlled by Democrats by a 5-2 margin.

Republicans in the state, as well as across the country, have decried mail-in voting, citing reports of lost ballots and fraud, while Democrats nationwide have pushed for more mail-in voting in recent years, citing concerns about the coronavirus pandemic spreading at polling places.

President Trump, a vocal critic of Pennsylvania’s voting practices during the 2020 election, referred to the ruling as “big news.” 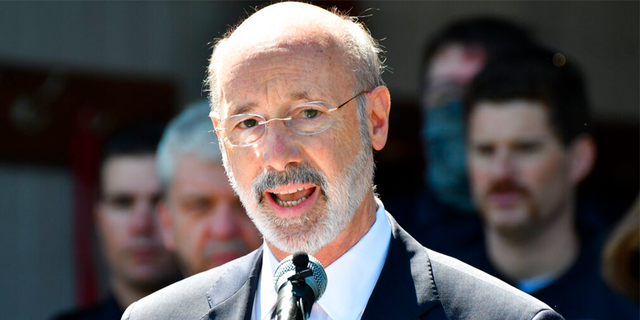 “Big news out of Pennsylvania, great patriotic spirit is developing at a level that nobody thought possible. Make America Great Again!” Trump said in a statement through his political action committee.

The mail-in voting law has become a hot topic on the campaign trail, with nearly every Republican candidate for governor — including two of three state senators who voted for it — vowing to repeal it.

Just over 2.5 million people voted under the law’s expansion of mail-in voting in 2020′s presidential election, most of them Democrats, out of 6.9 million total votes cast.

Associated Press contributed to this report