House Speaker Nancy Pelosi indicated Tuesday that she would support a proposal that would eliminate the need for Congress to hold regular votes to raise the debt ceiling.

Under the proposal introduced by House Budget Committee Chairman John Yarmuth, D-Ky., and Rep. Brendan Boyle, D-Pa., the Treasury Secretary would have authority to raise the debt ceiling at their discretion, while Congressional lawmakers would vote only if they wished to overrule a hike.

"That decision could be overruled by the Congress," Pelosi told reporters. "It would take 60 votes under the present custom, but nonetheless, Congress would have to overrule that. That seems to have some appeal to both sides of the aisle because of the consequences to people of not lifting it."

When asked if she personally supported the plan, Pelosi said she felt it "has merit." 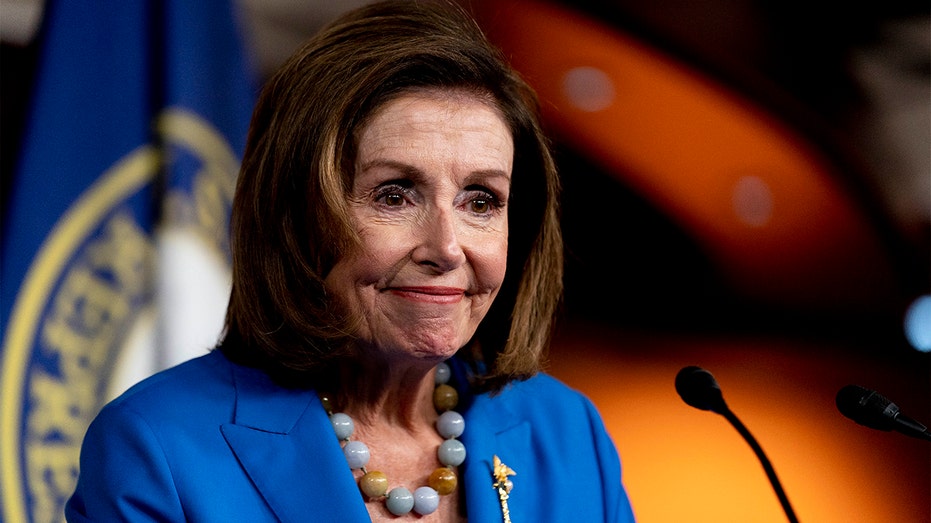 "Yes, I do think it has merit, but in the meantime, we’re going to pass a bill today to take us to December," she added.

Pelosi discussed the idea as the House prepared to vote on a short-term debt ceiling hike aimed at averting a U.S. default following weeks of discord on Capitol Hill. The Senate-approved $480-billion hike would cover U.S. debt obligations through December, granting a break from the debate until Democrats could enact a longer-term solution.

Earlier this month, Treasury Secretary Janet Yellen argued the debt ceiling should be abolished altogether to prevent the possibility of a future default due to political disagreements.