A SPIDER that resembles one of history's most famous paintings has been discovered in Australia.

The arachnid Maratus constellatus is no larger than a grain of rice and has patterns on its abdomen that look like Vincent van Gogh's "Starry Night". 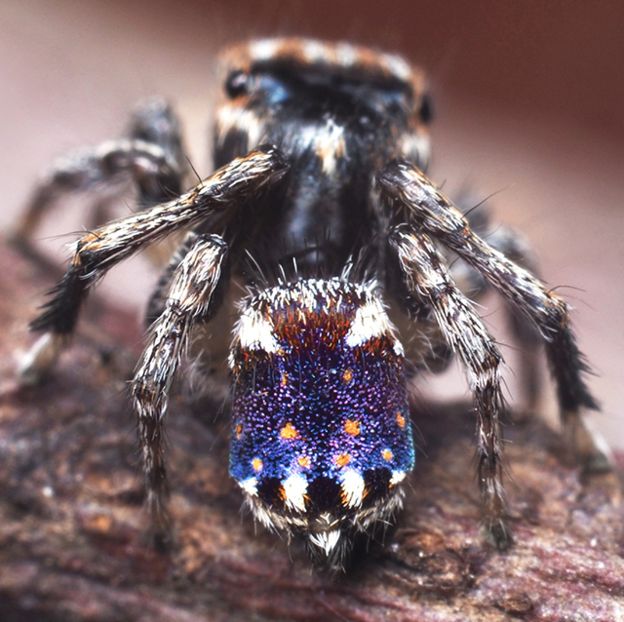 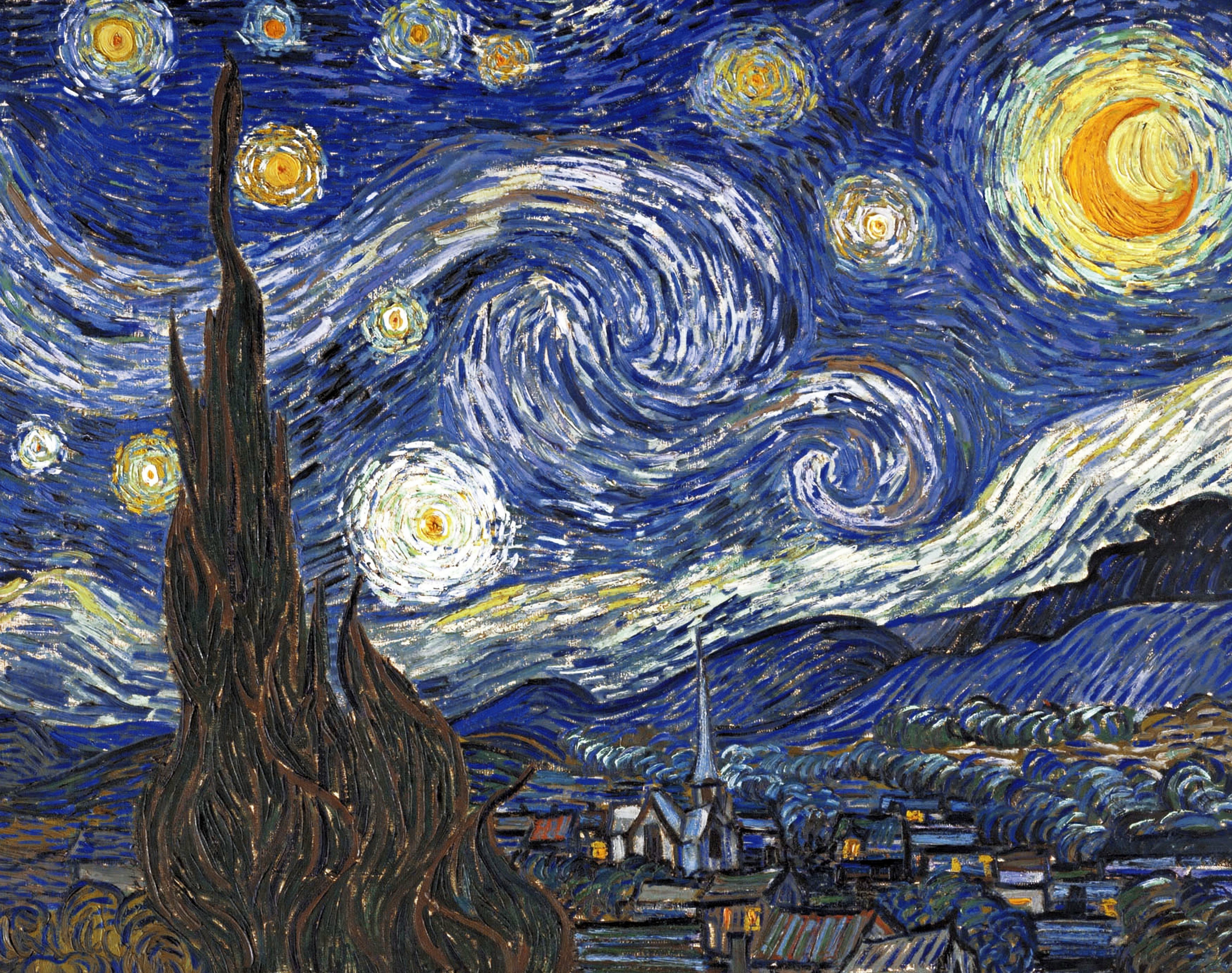 It was identified alongside six other Peacock spiders by Joseph Schubert, a spider expert at Museums Victoria.

All are found in Australia and, like other Peacock spiders, feature colourful patterns on their tiny behinds.

"Last year I travelled the country collecting specimens of these new Peacock spiders and spent countless hours in the lab studying them," Joseph tweeted last week.

"Some welcome news in tough times." 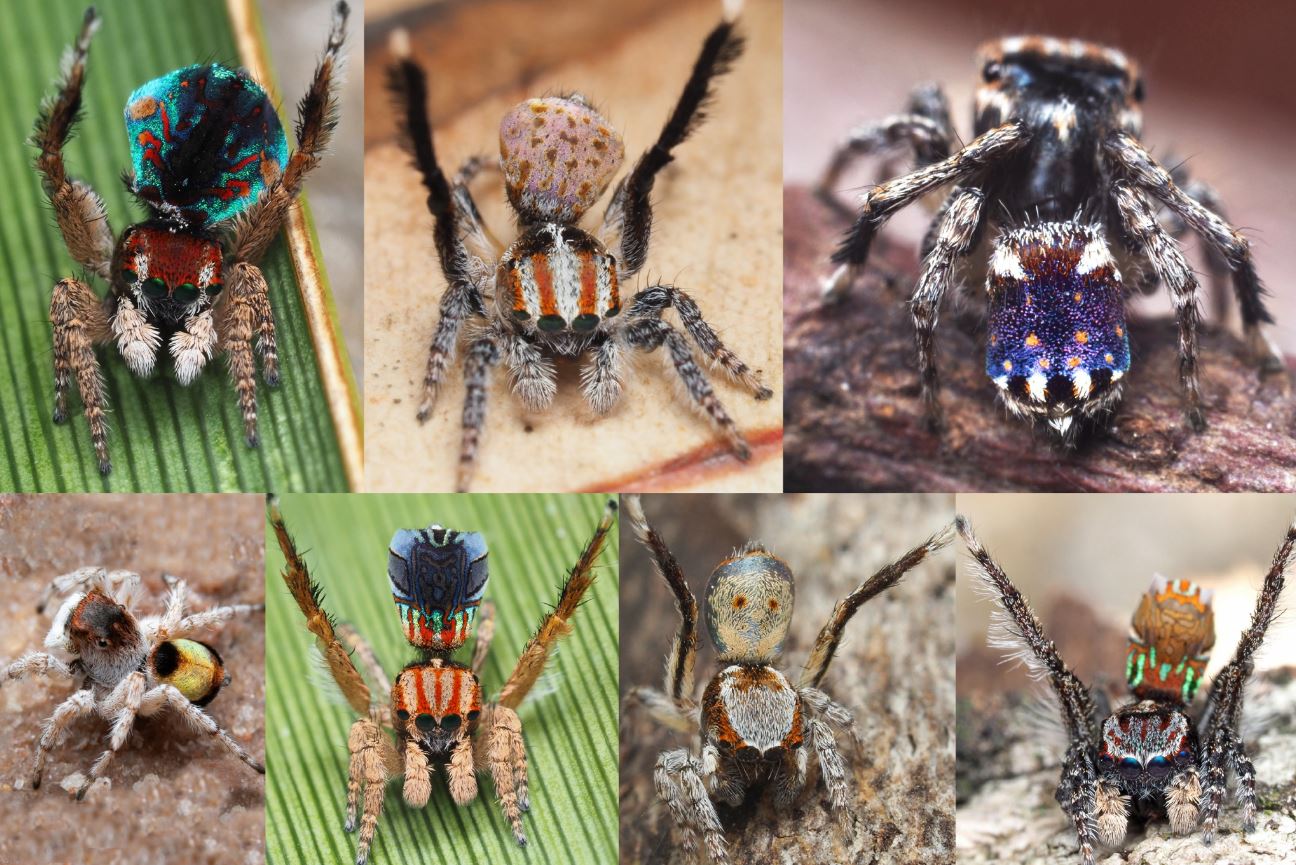 The 22-year-old has spent several years studying Peacock spiders, which are among the smallest spider species and are harmless to humans.

Most are from Western Australia, with constellatus found in Kalbarri, about a seven-hour drive north of Perth.

"My favourite species would have to be Maratus constellatus," Joseph said. 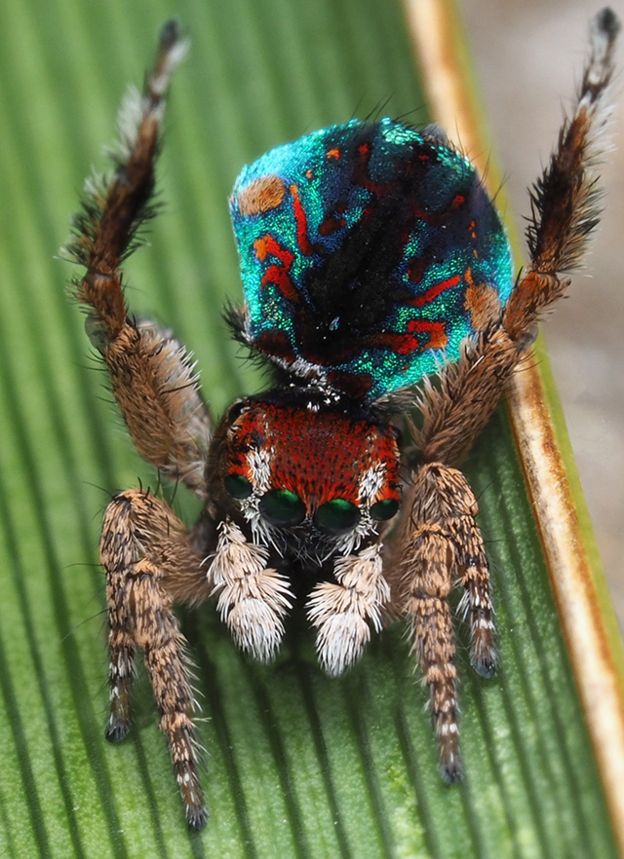 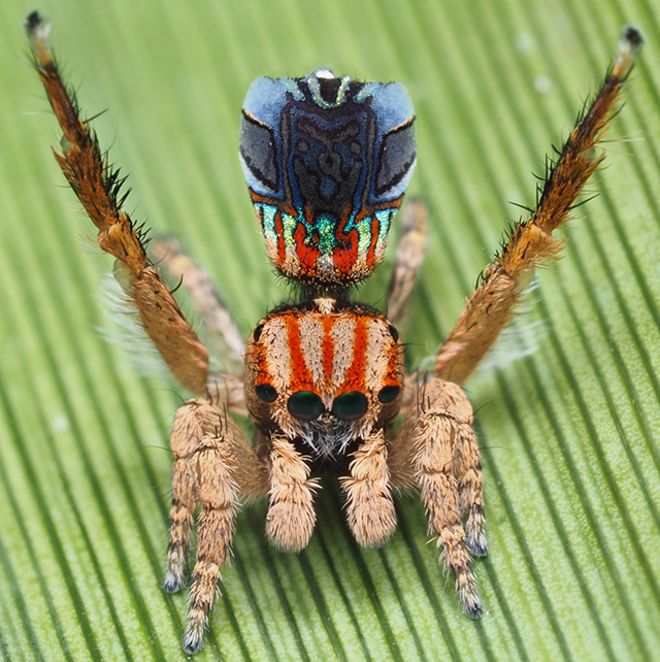 "The patterns on the abdomen to me just look so much like Starry Night by van Gogh, hence the name constellatus which means starry in Latin."

A number of the spiders were named after people who discovered them.

Several were spotted by "citizen scientists" – members of the public who help with research – and later identified by Joseph as new species.

Peacock spiders are internet famous for their strange courtship routines. 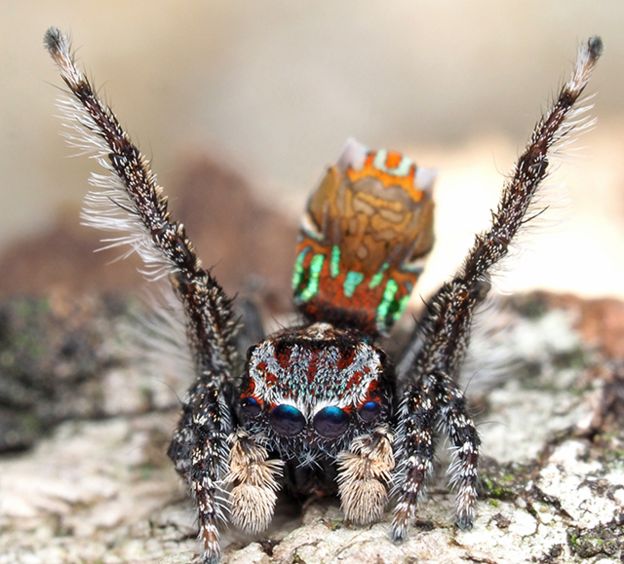 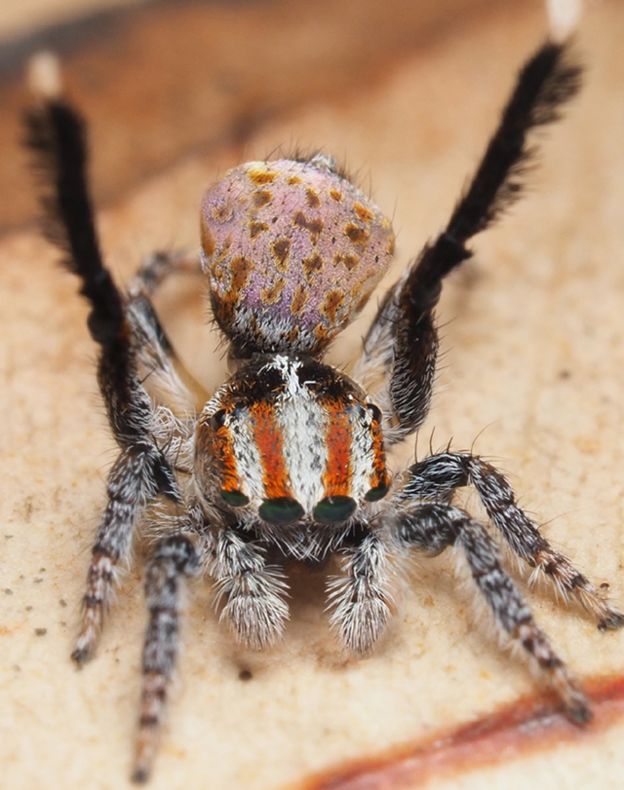 Males attract mates with dazzling dances that flaunt the bright patterns on their abdomens.

Joseph has now written up 12 of the 86 known species in this group.

He says arachnophobes have no reason to fear the critters.

"These little guys are completely harmless! They're roughly the length of a grain of rice," Joseph tweeted last year. 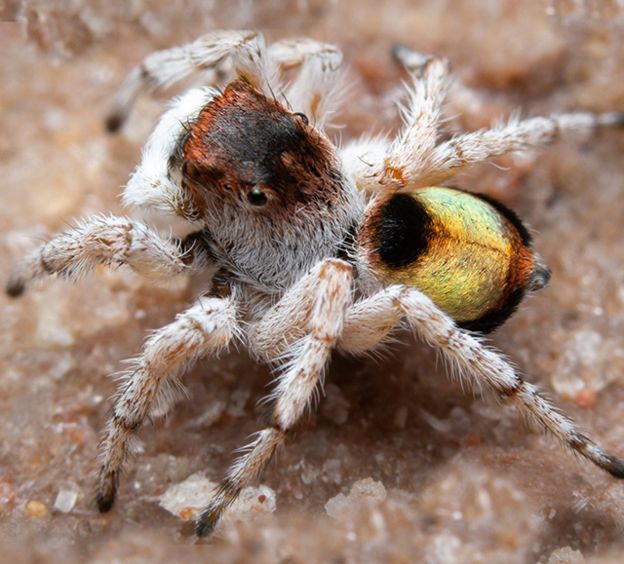 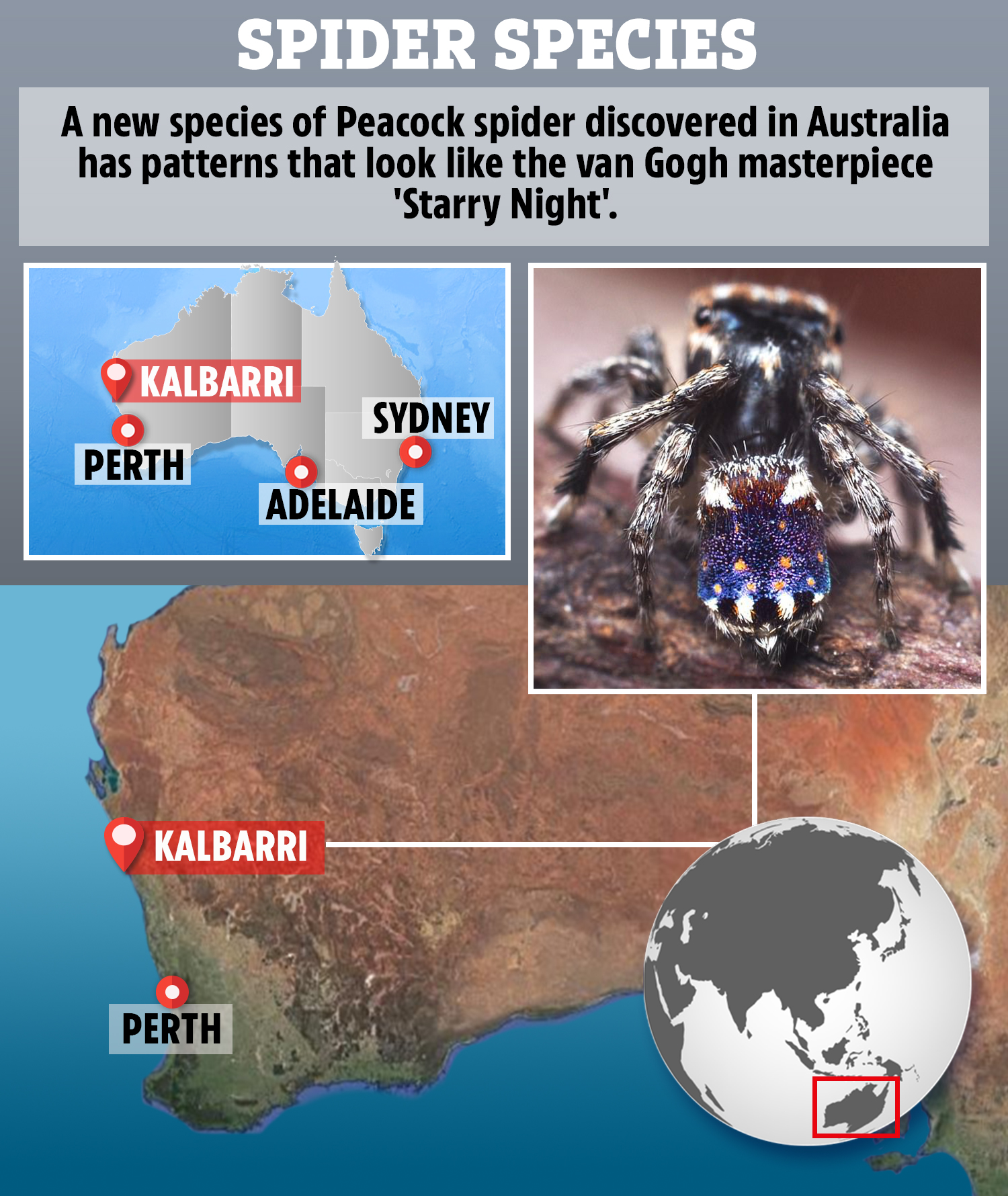 What are the most poisonous animals in the world?

Here are seven of the most deadly creatures…

In other news, these rare photos of a huntsman spider nest are the most terrifying thing you’ll see today.

Spiders are reportedly getting angrier as a result of an evolutionary trick to survive extreme weather conditions.

And, Nasa once gave spiders illegal drugs – here’s how their webs changed when high on marijuana, caffeine and LSD.

What do you think of this eight-legged freak? Let us know in the comments!