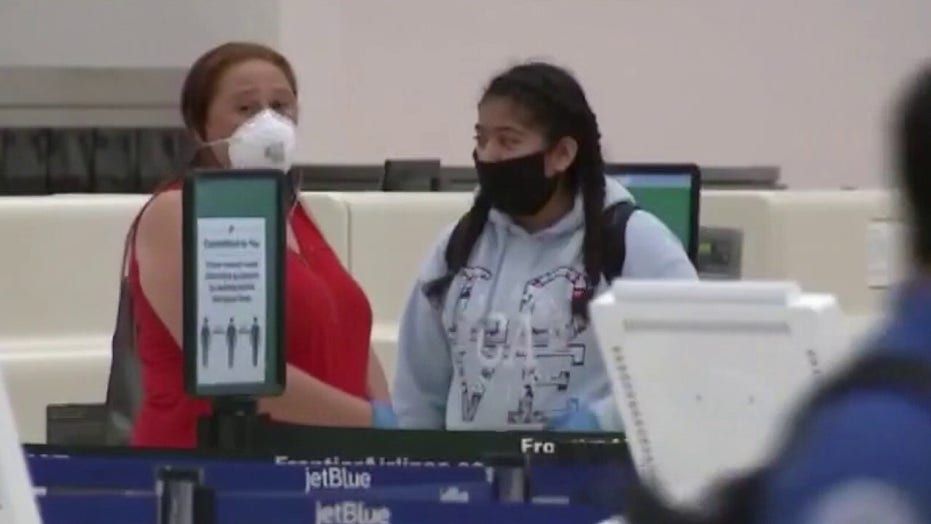 Are mask mandates slowing the spread of COVID?

As COVID-19 cases surge in many areas of America, the great face mask debate of 2020 continues to rise and rage – and with deadly consequences.

Just outside Lansing, Mich., this past Tuesday, Sean Ernest Ruis, 43, stabbed a 77-year-old man after the fellow customer in a convenience store confronted him over not wearing a face covering.

The man survived the attack, but the knife-wielding Ruis fled the scene and was shot and killed by police after refusing to halt his aggressive pursuit of the officer.

Thankfully, most of the confrontations over masking aren’t deadly – but disagreements and tensions are increasingly manifesting themselves in the form of dirty looks and discourteous exchanges. My own governor here in Colorado, Jared Polis, called non-mask wearers “selfish bastards” on Twitter.

President Trump made news last week when he wore a face mask for the first time in public while visiting injured officers at Walter Reed Military Hospital.

This past week, Walmart joined a growing list of retailers requiring customers to wear masks while shopping. Over two dozen state governors have issued directives standardizing their use and many more are considering them.

Differences of opinion over masking stem from a variety of sources ranging from claims that the Constitution can’t compel or require a person to wear one to the uneven science and changing government recommendations surround their use.

In short, many Americans are fed up with being yanked around. After all, “15 days to slow the spread” was over 120 days ago.

At the outset of the pandemic, the highly decorated Dr. Anthony Fauci, director of the National Institute of Allergy and Infectious Diseases and a leading member of President Trump’s coronavirus task force, advised against non-medical persons even wearing them.

Dr. Fauci has since reversed course and now strongly encourages their use.

For months, even the World Health Organization (WHO) suggested they weren’t necessary for the general public – until they were this past June. 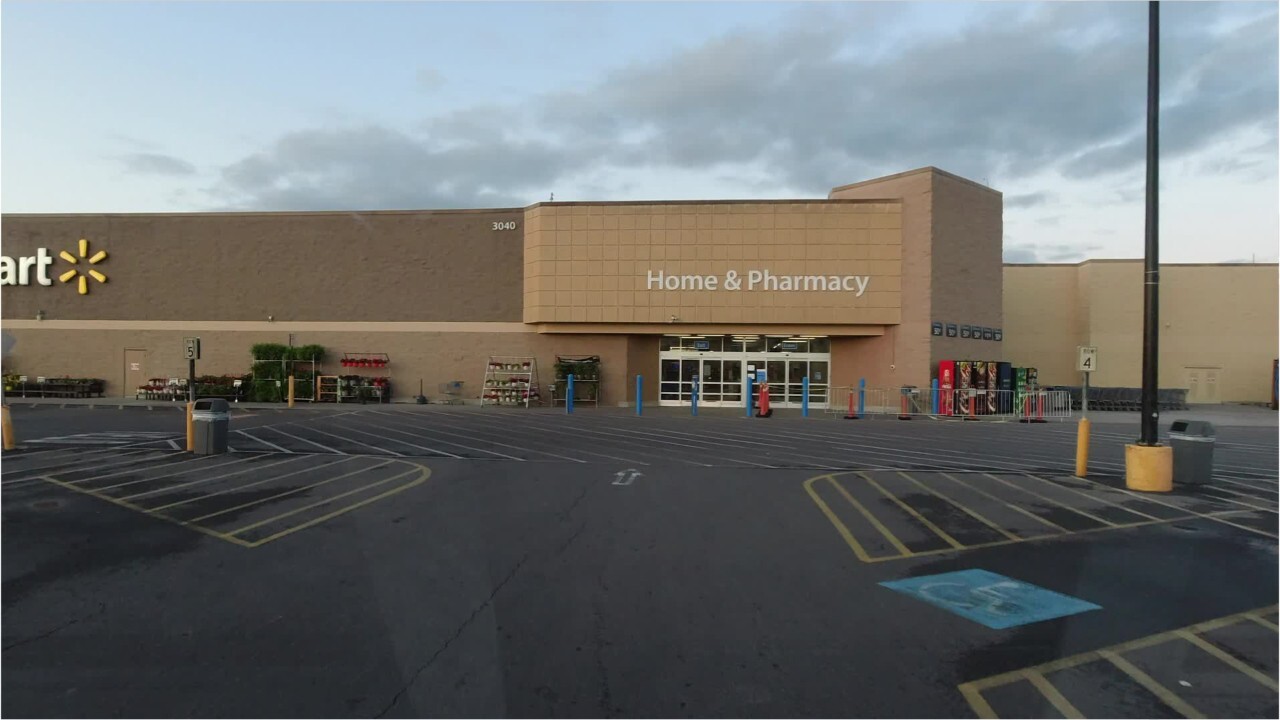 Writing in the New England Journal of Medicine in May, a highly accomplished team of five doctors declared, “We know that wearing a mask outside health care facilities offers little, if any, protection from infection … The chance of catching Covid-19 from a passing interaction in a public space is therefore minimal … In many cases, the desire for widespread masking is a reflexive reaction to anxiety over the pandemic.”

Last week, undoubtedly under pressure, the same authors issued a clarification, suggesting they “…intended this statement to apply to passing encounters in public spaces, not sustained interactions within closed environments.”

The doctors suggested they were in favor of more masking, not less.

But as tensions continue to rise over the use of face coverings, I’ve been struck by the realization that everyone wears masks already – it’s just that some of them you see – and some you do not.

I encountered a minimal amount of bullying while growing up, but as an overweight kid with glasses, I was always a bit self-conscious about my appearance and never felt like I fit in with the “cool” kids. So, I put on a mask. I tried to put up a good front and didn’t let on how much the teasing bothered me.

I wasn’t alone. I did what many people do – I faked it.

My combined large size and love of sports, though, was my saving grace. I was accepted by my peers because I was useful – not because of who I was on the inside – behind my virtual mask.

Losing weight and getting contacts helped me in high school, but I still felt the need to often hide my heart behind my bravado. Ditto for college, though I think as my self-confidence grew and my Christian faith convictions blossomed, I was less inclined to seek the approval of others and more interested in what God was calling me to do.

“Wearing a mask wears you out,” pastor Rick Warren once said of the virtual shields we all wear. “Faking it is fatiguing. The most exhausting activity is pretending to be what you know you aren’t.”

How many people are faking it – hiding their true self and beliefs out of fear of reprisal or rejection? In this “cancel culture,” far too many, I think.

I get the sense that COVID-19 is wearing even healthy people out, not just physically, but emotionally, too. Resistance or skepticism of masks is an outgrowth of that weariness.

I wear a mask when I shop, but it’s exhausting to be told one thing one day and then the exact opposite the next.

It’s maddening to see a health crisis politicized and people’s livelihoods used as pawns on a chessboard by people who don’t want to let a crisis go to waste.

I know many find this hard to believe, but it’s possible to simultaneously take the COVID-19 crisis seriously – but thoughtfully and pointedly question whether the public is receiving accurate information. We’re not mind-numbed robots awaiting our next order from Dear Leader.

Yet, it’s tempting to put on a virtual mask and ignore the injustices, to go along with the misinformation and remain silent. Get along to go along. The easy thing is to go with the flow and hope for the best.

But it would be wrong.

As Pastor Warren stated, faking it comes at a steep price – for the person faking and the people being faked.

Our country is hungry for good people who are willing to risk being mocked and maligned for speaking their conscience and doing what is right. We need to hold people in both parties accountable for their actions and leadership – and that sometimes means speaking up and sticking out.

I think we should put on the physical mask where necessary and appropriate – but please – take off the virtual one. America’s very survival is dependent on its courageous citizens being the brave people God made them to be.