Inflation caused by ‘Biden assault’ on US energy: Rep. Meuser

Reacting to Democrats' vote against an energy independence bill which would approve construction of the Keystone XL pipeline, Rep. Dan Meuser, R-Pa., slammed President Biden's "assault" on domestic energy on "Mornings with Maria" Tuesday, blaming the energy crisis on the administration.

REP. DAN MEUSER: Putin's much to blame here. But Putin did not cause this energy crisis that exists virtually worldwide and certainly for our country right now. Biden did that. Just the other day, for the third time, every Democrat voted down an oil independence bill for the United States energy independence, which would include the Keystone pipeline and other measures that would give a boost to our domestic energy production. 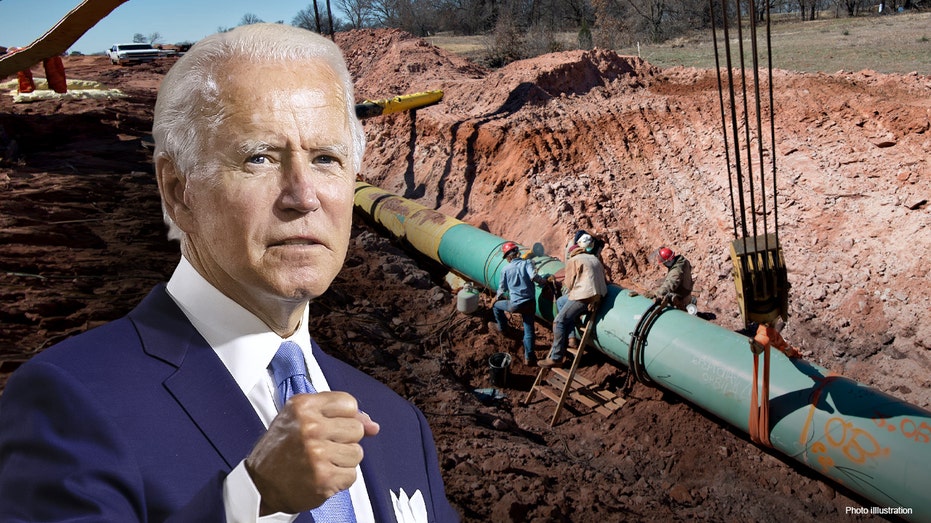 The inflation that's being caused is largely due to the continued Biden assault on our domestic energy. They're literally choosing Venezuela over Pennsylvania. They're choosing Tehran over Texas. 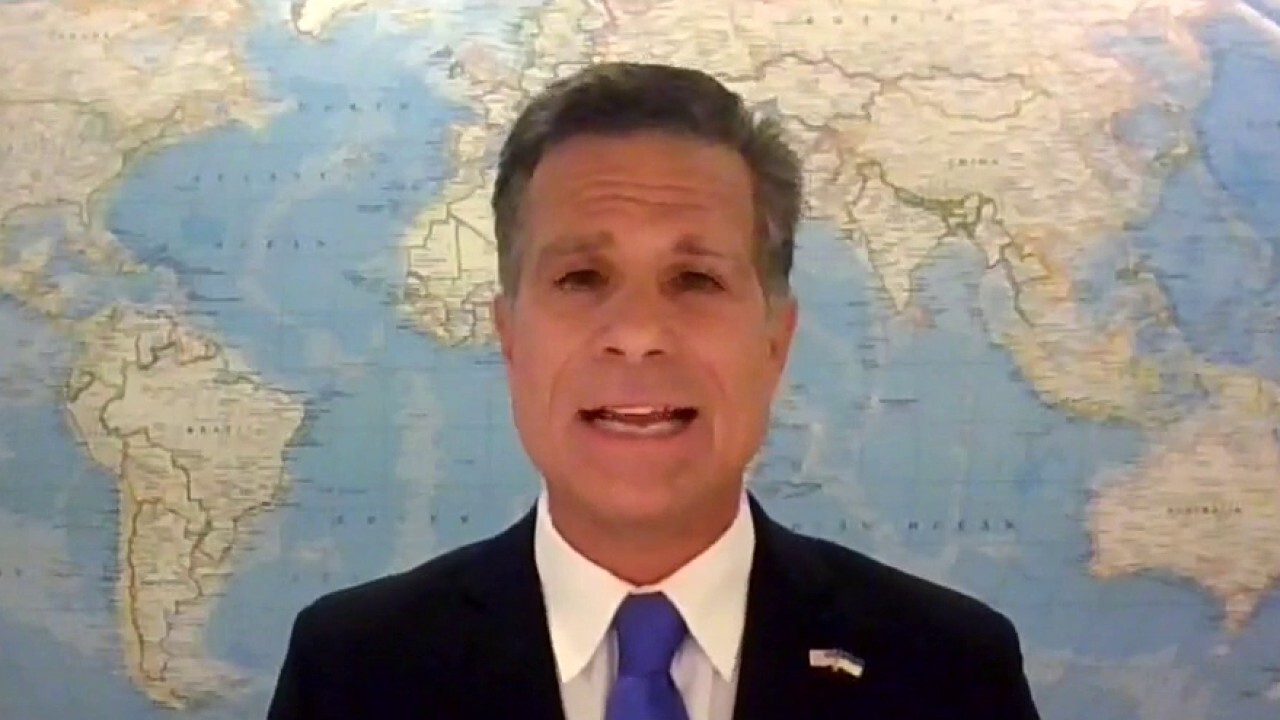