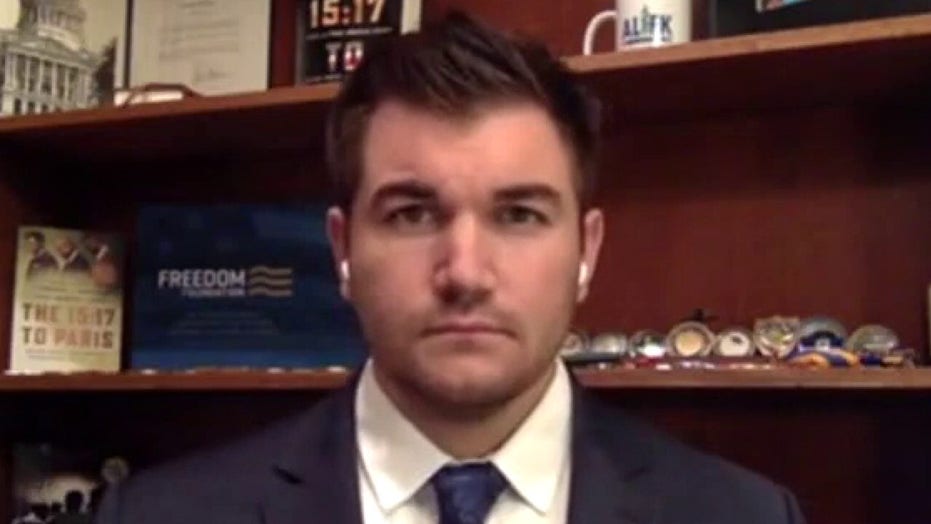 A veteran who helped stop a terrorist attack on a Paris-bound train in 2015 is running for Congress in Oregon after losing in 2020, but this time he says redistricting will help him defeat Rep. Peter DeFazio.

DeFazio, a Democrat, has represented Oregon’s 4th Congressional District since 1987, before 28-year-old Alek Skarlatos was born.

“I am running for Congress in 2022 against Congressman Peter DeFazio,” Skarlatos announced on “Fox & Friends Weekend.” “We’re incredibly excited. Oregon is one of the six states that is gaining a congressional district, and even though Oregon is a deep blue state, that is going to make it almost impossible for them to keep Peter DeFazio in office once the lines move.”

“We don’t know the math quite yet, but pretty much any direction my district will move will go more Republican,” he said. 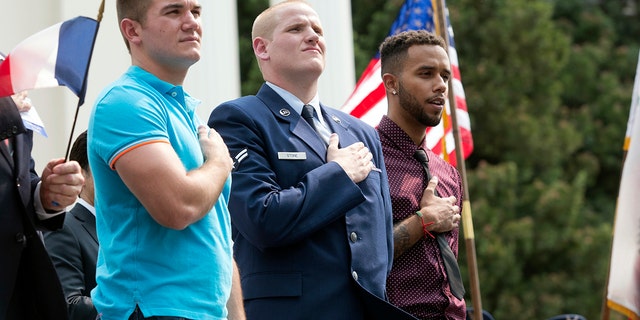 “We’re going to be excited to take back the House in 2022,” Skarlatos said.

“My Trumpian opponent from 2020, Alek Skarlatos, just filed to run against me this cycle,” DeFazio wrote on Facebook. “I’m at the top of the NRCC’s 2022 target list and last election they dumped millions in the race to try to defeat me. They made it the most expensive congressional race in Oregon history.”

DeFazio also accused Skarlatos of being a “professional union buster” and a coronavirus skeptic.

Skarlatos, a veteran of the Army National Guard who served in Afghanistan, said he became interested in politics after speaking with his state senator on a plane to Washington, D.C., and was encouraged to consider running for office as a Republican.

Skarlatos played himself in the 2018 Clint Eastwood film “The 15:17 to Paris,” which depicted the attempted attack on a train from Amsterdam to Paris. Skarlatos and two of his friends, Anthony Sadler and Spencer Stone, were traveling in Europe in August 2015 when they incapacitated an Islamist gunman.

The trio was among a handful of people who helped tackle and subdue the assailant, whose assault rifle had jammed. The three Americans were awarded French citizenship last year during a special naturalization ceremony in Sacramento.

President Barack Obama in 2015 honored Stone with an Airman’s Medal and Purple Heart, while Skarlatos – who was a member of the Oregon National Guard – received the U.S. Army’s Soldier’s Medal. Skarlatos ran for a local county commission seat in 2018.