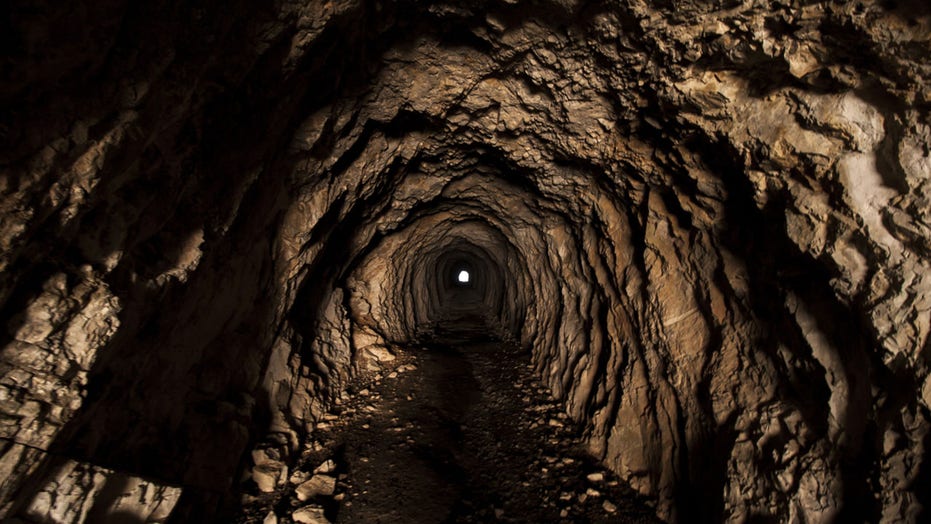 This better than a man cave.

A couple in Utah is selling a home that has an extra feature: a massive lava tube running underneath the property. According to the couple, they didn’t know about the tube when they bought the house several years ago. 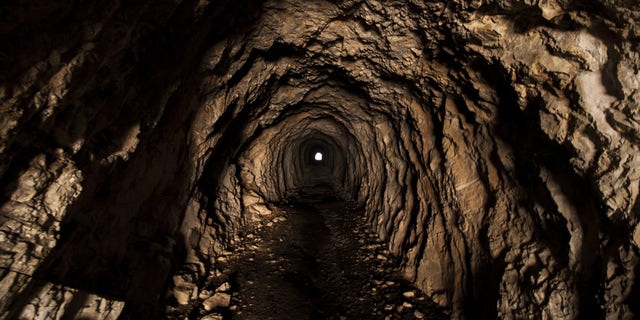 Suzanne and James Brierley bought their home in Bend, Ore., back in 2017 unaware that the property has a massive underground lava tube.
(iStock)

Suzanne and James Brierley bought their home in Bend, Ore., back in 2017, KTVZ reports. Now, they’re putting it on the market and revealing a potentially hot selling point – that it has a massive underground lava tube.

According to experts, the cave is so large that there are still unexplored areas that the Brierlys have yet to discover.

The couple says that when they bought the property, the realtor mentioned that there was a small cave under the land. Instead, the homeowners found an underground so large that even standing up, they can’t reach the ceiling.

They showed the cave off to reporters from KTVZ, revealing that the entrance appeared to be a small hole in the side of a hill that does not look like the entrance to a massive lava tube.

According to MSN, there are hundreds of lava tubes under central Oregon. Fortunately, the lava flowed through them millions of years ago and they have since cooled off.

The Brierleys told reporters that they hope the new homeowners will help preserve the cave.

A giant cave isn’t the first thing that homeowners have discovered after moving onto their property, although it is one of the nicer surprises.

Fox News previously reported that Dakota Delaney posted a video to her TikTok account showing what she found when she was inspecting a loose toilet paper dispenser in the bathroom. When she moved the fixture away from the wall, it easily came out.

Attached to the back of the fixture were several Jenga game blocks. Jenga is a game where players stack blocks and remove pieces one at a time. The person who eventually knocks over the tower is the loser.