Here are your FOX Business Flash top headlines for March 22.

Shares of Okta fell on Tuesday, as the broader market rallied, after hacking group Lapsus$ said it had gained access to the authentication firm's internal systems – a move the security company questioned.

Here is a FOX Business roundup of everything you need to know about the hack.

Lapsus$ is a group of hackers that appear to primarily focus on stealing sensitive data which they use to extort money from their victims.

The group reportedly posted several screenshots on its Telegram channel late Monday, which it claimed were Okta's internal systems. According to Reuters, Lapsus$ said in an accompanying message that its focus was "ONLY on Okta customers."

In addition to the Okta breach, Lapsus$ has previously claimed responsibility for a cybersecurity incident that stole Nvidia employee credentials and roughly 1 terabyte of company data.

A representative for Microsoft told FOX Business on Tuesday that the company is investigating following reports that Lapsus$ had allegedly stolen and leaked source code for Bing, Cortana and other projects from the tech giant's internal Azure DevOps server. 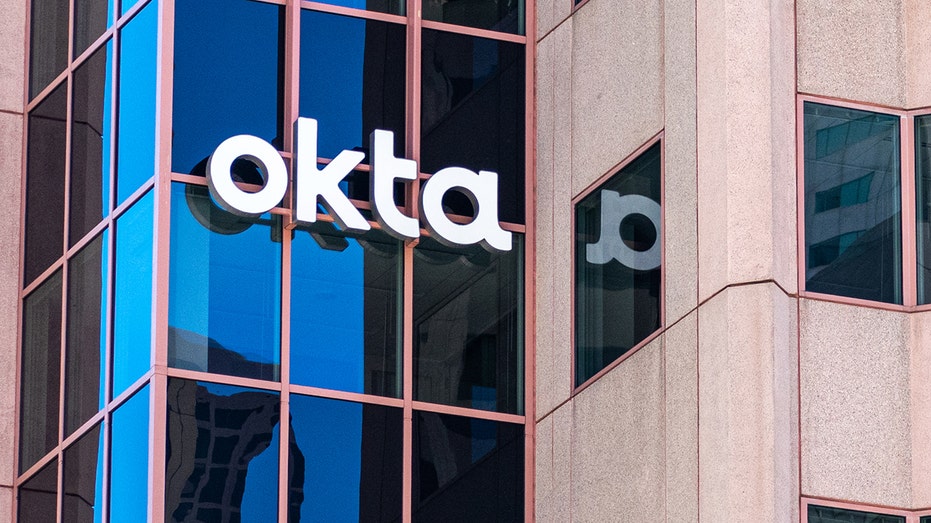 Okta chief security officer David Bradbury revealed in a statement on Tuesday that the company "detected an attempt to compromise the account of a third-party customer support engineer working for one of our sub-processors" in late January.

"The matter was investigated and contained by the sub-processor," the company said. "We believe the screenshots shared online are connected to this January event."

Based on Okta's investigation to date, there is no evidence of ongoing malicious activity beyond the activity detected in January.

How many customers does Okta have?

As of Jan. 31, more than 15,000 customers across nearly every industry use the Okta Identity Cloud to secure and manage identities around the world, including more than 3,100 customers with an annual contract value greater than $100,000.

Okta's customers include universities, non-profits, government agencies, small organizations with fewer than 100 employees and companies in the Fortune 50 with up to hundreds of thousands of employees. Examples listed on its website include Lululemon, Grubhub, Jet Blue Airlines, Peloton, Sonos and T-Mobile.