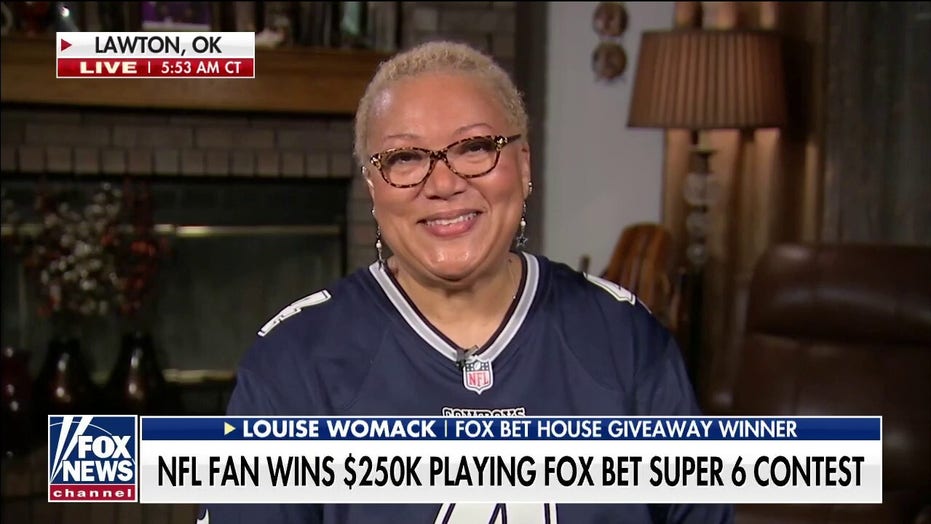 Fox BET house giveaway winner Louise Womack joined ‘Fox & Friends’ to discuss what she plans to do with her earnings.

Womack, who plays the FOX Bet Super 6 game every week, joined “Fox & Friends” on Wednesday, telling Will Cain what she has planned next with her earnings after choosing the cash option of $250,000.

“I want to do some upgrades on my house and pay off my mortgage, and I had a million things I wanted to do, and I just all I could think about was I get to pay down my mortgage if not, pay it off,” Womack explained.

“Any leftover I’d like to continue to travel. It’s been kind of hard trying to do that. I love to cruise, so I’m looking forward to being able to do that now.”

Womack and her late husband, Laurence, raised their family in the four-bedroom home she still lives in, despite resisting the urge to move closer to family after he passed away in 2013.

Thanks to winning the FOX Bet Super 6 “House for the Holidays” Giveaway on Saturday, Louise won’t need to move. She decided to take the $250,000 prize value and use that toward paying off the remainder of the money owed on the property she’s lived in for years.

Terry Bradshaw did say he was giving away “a house,” after all — now, it will just be giving Louise a chance to own hers outright. 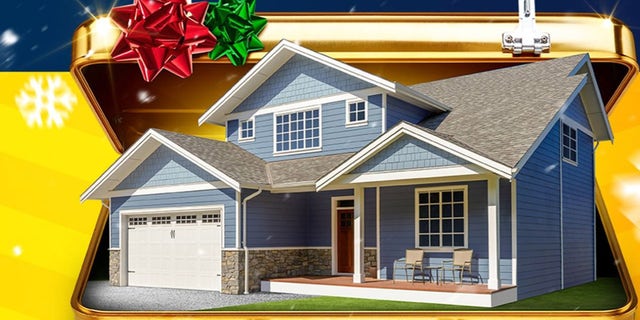 Womack also recalled the moment she knew she won, thinking the call initially was a “hoax.”

“I was watching the Green Bay game and my phone rang, and at first I thought it was a hoax, and so I turned my phone off. And then my phone rang again,” she explained.

“I looked, and I could see that they left a voicemail and I could read the transcript, and so when I saw it was about the game, I answered the phone.”

Kevin Cooney contributed to this report.

Each week, FOX Bet Super 6 has a number of games for fans to play for free in order to win big prizes. On Sunday, for example,the NFL Sunday Challenge has a jackpot of $100,000 jackpot for a person who picked the winners and correct margins for all six NFL games. Over 5.5 million people have played FOX Bet games on the Super 6 app. Download and play for free today on your phone or mobile device.