"As long as I’m governor, we will fight back against that federal overreach," he added. "It’s disappointing what is happening in D.C., the partisanship that the president is displaying."

The Republican governor stressed that "we’re going to defend our right to bear arms in the state of Oklahoma."

Stitt made the comments on "Cavuto: Coast to Coast" shortly after the president announced the set of executive actions and legislative proposals on gun control. President Biden said that gun violence is "a public health crisis," and that the administration's actions do not contravene Second Amendment rights.

Speaking from the Rose Garden on Thursday, Biden said: "No amendment to the Constitution is absolute…From the very beginning, you couldn't own any weapon you wanted to own. From the very beginning the Second Amendment existed, certain people weren't allowed to have weapons. So the idea is just bizarre to suggest that some of the things we're recommending are contrary to the Constitution."

An administration official detailed the actions to reporters on Wednesday. Among them, Biden is asking the Justice Department (DOJ) to propose within a month a rule to stop "ghost guns," which are "kits" people can buy legally to assemble a functioning firearm that does not have a serial number.

Responding to the move, Stitt slammed the Biden administration for "trying to go any way they can to limit our rights as Americans." 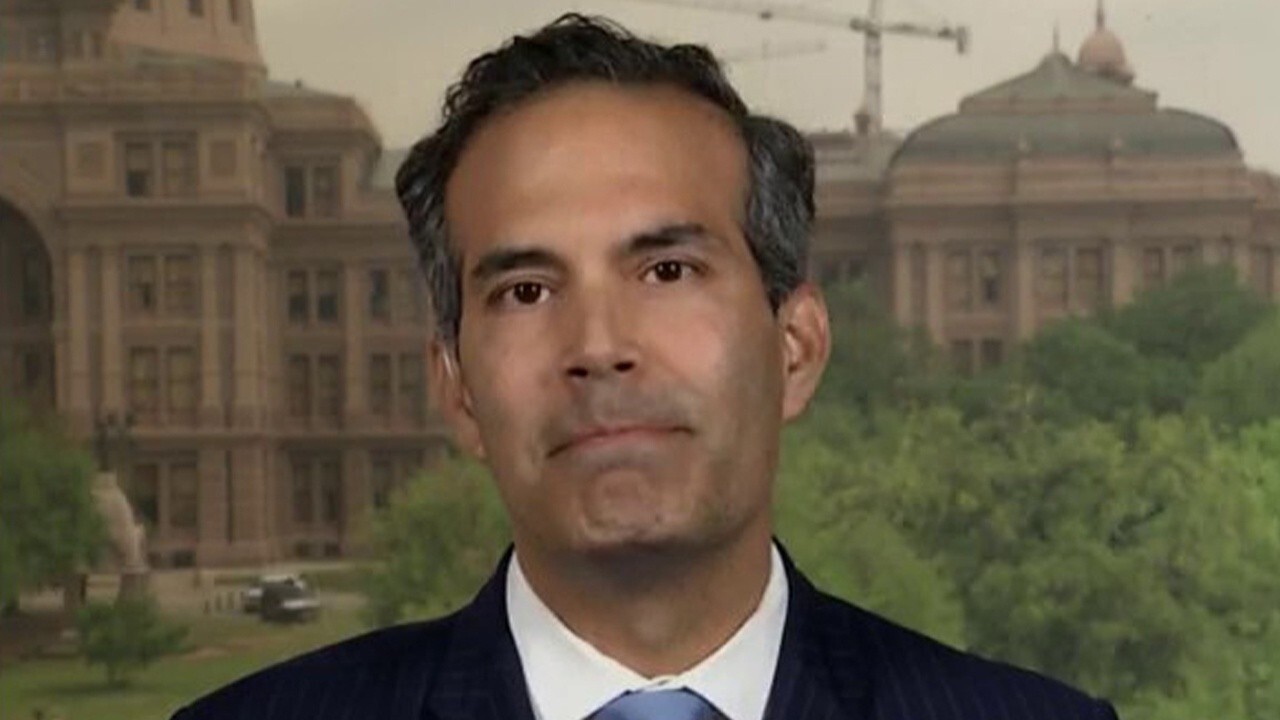 "Our way of life in Oklahoma is something that I’m going to protect," he stressed. "And so there is a lot of schemes going on and their ultimate goal is try to influence power and try to take rights away from citizens, and in Oklahoma we believe in freedoms and personal responsibility and that is what I’m going to stand up for as governor."

A Biden spokesperson did not immediately respond to Fox Business’ request for comment regarding Stitt’s statements.

Biden is also asking the DOJ to propose within 60 days a rule on braces used for handguns, which make them more accurate; to propose action on "community violence intervention;"  to publish suggestions for "red flag" legislation; and is asking his administration to issue a report on gun trafficking.

Biden also formally announced David Chipman as the director of the Bureau of Alcohol, Tobacco, Firearms and Explosives (ATF).

A senior administration official Wednesday said that Chipman will respect the Second Amendment while he enforces gun laws.