Ohio Gov. Mike DeWine on Monday signed a bill that allows people in the state to carry a concealed handgun without a permit.

Senate Bill 215 allows anyone aged 21 or older to carry a concealed firearm unless they are prohibited from possessing a gun under state or federal law.

The decision by DeWine makes Ohio the 23rd constitutional carry state, according to the National Rifle Association’s Institute for Legislative Action. 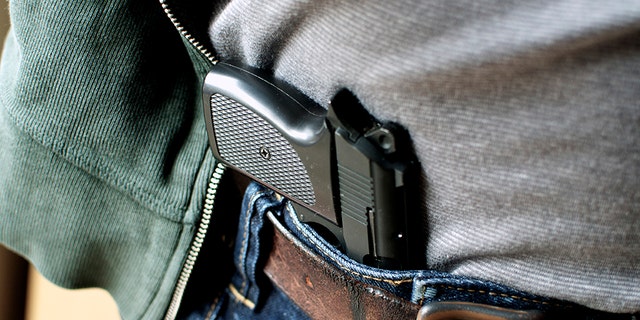 A pistol tucked in a person’s belt
(iStock)

“NRA thanks Gov. DeWine for signing this critical bill that upholds the Second Amendment in Ohio, for the benefit of law-abiding citizens,” the lobbying arm of the NRA stated.

SB215 will also eliminate penalties for motorists who fail to proactively tell law enforcement about concealed handguns in their vehicles during traffic stops. However, drivers would still have to say whether they have a gun with them if an officer requests, according to cleveland.com. 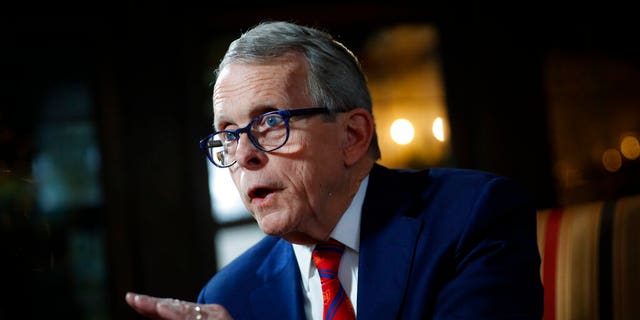 Previously, drivers faced a first-degree misdemeanor, a $1,000 fine, and suspension of their concealed-handgun license if they failed to proactively tell authorities that they have concealed handguns on them, the news website reported.

Supporters of the bill argued that law-abiding citizens have a right to carry concealed weapons under the Second Amendment unless there is a compelling reason to stop them from carrying. They argued the decision empowers those citizens to exercise their right to carry without having to go through government red tape and delays.

Opponents of the bill argue that it will make Ohioans and law enforcement officers more vulnerable to gun violence. The Ohio Fraternal Order of Police, Hamilton County Sheriff Charmaine McGuffey and the Ohio Mayors Alliance had opposed SB215.

“Passing Senate Bill 215 and repealing Ohio’s concealed carry permitting law is another dangerous step in the wrong direction and it is a serious threat to public safety in our communities,” the Ohio Mayors Alliance Board of Directors wrote in a statement this month. “Our bipartisan coalition of mayors has stood with law enforcement groups in opposition to this bill because we know it will make our police officers less safe, it will increase gun violence in our communities, and it recklessly blurs the line between criminals with guns and properly licensed gun owners.”

After a shooting in Dayton in 2019 left nine people dead, the Ohio Democratic Party also said DeWine promised Ohioans he would “do something” to address the threat of gun violence.

“By signing this bill into law, Mike DeWine has sold out Ohioans and law enforcement officers to special interest groups and extremists in the legislature,’ said Walters. “This bill will make all Ohioans less safe. Time and again, DeWine has promised to support law enforcement officers and ‘do something’ to combat gun violence in our state. Once again, he’s failed on both fronts, putting his own political interests over the safety and well-being of his constituents.”