Lt. Richard Mack joins ‘Fox &amp; Friends’ after being released from the hospital.

One of the NYPD officers who was attacked and injured by protesters on the Brooklyn Bridge last week said he is “devastated” by “what’s happening to the New Yorkers that really need the police.”

“I was assaulted by someone who had a brass knuckle-type jewelry, from what I was informed,” Lt. Richard Mack told "Fox & Friends" on Monday.

“I was temporarily blinded so I couldn’t really tell. I was assaulted by several individuals on that bridge."

Three days after incurring injuries to his eye during a violent protest, Mack was released from New York-Presbyterian-Weill Cornell Medical Center Saturday. 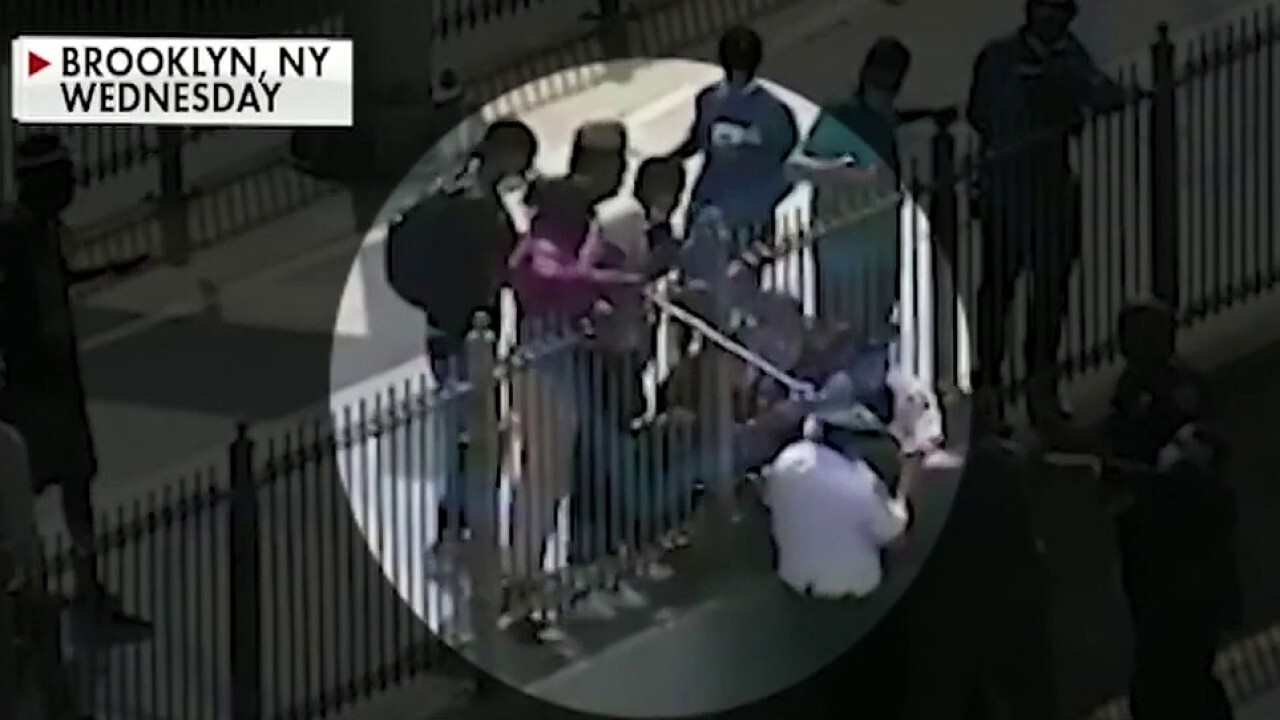 On Wednesday, Mack was part of a group of officers who were attacked while making an arrest on the Brooklyn Bridge.

Chanice Reyes, 25, was charged with attacking officers with a stick and was released from custody on Friday. Manhattan Criminal Court Judge John Howard-Algarin had set her bail at $7,500 cash or credit card, $40,000 insurance company bond or $60,000 surety bond. It's unclear how Reyes posted bail to secure her release.

Mack said that despite the ongoing violence, he is not leaving the police force.

“There was a 1-year-old child that was murdered in Brooklyn and someone has to stand up and not allow that to happen. I think about all the officers that I trained over the years and, if somebody attacked one of these officers, I’m going to be right in that booth making sure that it doesn’t happen either.”