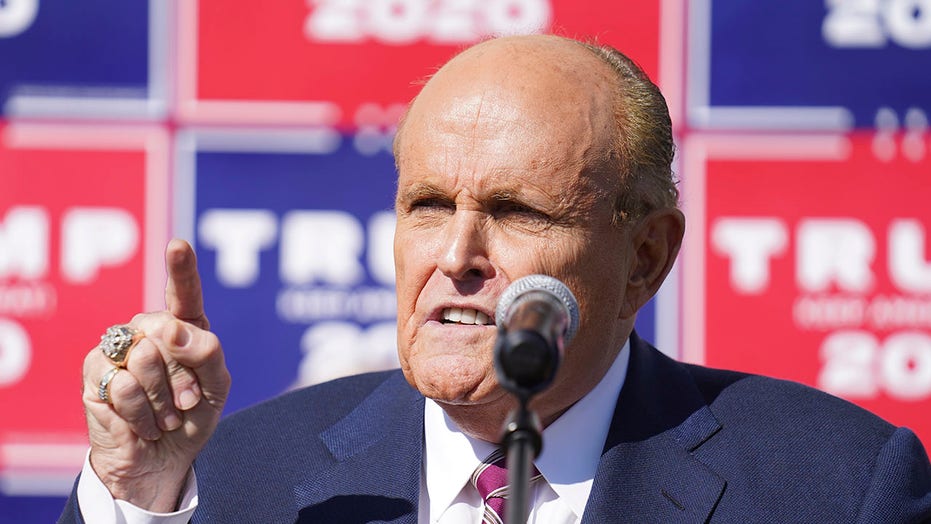 The New York Times, Washington Post and NBC News on Saturday issued corrections to stories about Rudy Giuliani, retracting reporting that said the FBI had warned him about being targeted by a Russian influence operation.

The news organizations published the stories after the FBI raided the former New York City mayor’s Manhattan apartment on Thursday and seized electronic devices. Federal authorities have been investigating whether Giuliani violated the law by lobbying the Trump administration on behalf of Ukrainian officials in 2019.

The Times’ correction said: “An earlier version of this article misstated whether Rudolph W. Giuliani received a formal warning from the F.B.I. about Russian disinformation. Mr. Giuliani did not receive such a so-called defensive briefing.”

The Post’s correction similarly said that it removed assertions that Giuliani received the FBI warning.

NBC News said its original report “was based on a source familiar with the matter, but a second source now says the briefing was only prepared for Giuliani and not delivered to him, in part over concerns it might complicate the criminal investigation of Giuliani.”

All three outlets reported that the information was provided by anonymous sources.

Following the retractions, Giuliani demanded the news organizations reveal their sources in a series of Twitter posts.

“Where did the original false information come from?” he asked in one tweet.

In a second tweet, he blasted the Post’s story as “defamatory” and demanded that the Post and The Times reveal their sources “who lied and targeted an American Citizen.”

The FBI previously told Fox News that they have no comment on the raid at Giuliani’s apartment, and the U.S. Attorney’s office for the Southern District of New York has declined to comment as well.

Giuliani, who served as former President Donald Trump’s personal attorney, was instrumental in Trump’s push to have Ukraine investigate then-candidate Joe Biden and his son Hunter regarding energy company Burisma Holdings, for which Hunter Biden served on the board.