Serhant, a real estate broker, argued on "Mornings with Maria" on Tuesday that there is "no place like New York" and that it’s "one of the safest real estate investments you can make."

The founder and CEO of real estate company SERHANT noted that setbacks initially facing the city due to the coronavirus pandemic and its associated lockdowns, which led to a mass exodus, as well as the rise in crime do not seem to be leaving a lasting impact on the New York City real estate market.

He stressed on Tuesday that the New York City real estate market is "incredibly active" despite the rise in crime.

The report noted that the "robust level of sales has put upward pressure on prices and downward pressure on discounts" with the median price in Manhattan rising 4.3% in the fourth quarter to $1,136,250.

The report also noted that the average discount was just 5.8% off the initial list price, which was the lowest level in 2021 and well below the 15 to 20% discounts that were seen during the height of the pandemic.

The SERHANT report pointed out that in Q4 the average days on market fell to 152, which was the lowest level in 2021. The company also provided its outlook for the new year writing that "we are optimistic the first half of 2022 will be robust for Manhattan housing as international buyers return in greater numbers, and domestic activity remains strong." The report acknowledged that rising omicron cases present "the biggest headwind" to the market and noted that the change of leadership in New York City will likely prove to be "a favorable change."

New York City Mayor Eric Adams unveiled a series of crime-fighting initiatives on Monday, during his fourth week on the job, in an effort to combat escalating gunplay and the flow of illegal guns following recent violence against police officers that killed one and left another fighting for his life last week.

In a news conference, Adams said his "Blueprint to End Gun Violence" will be launched immediately and will include more officers on the streets. 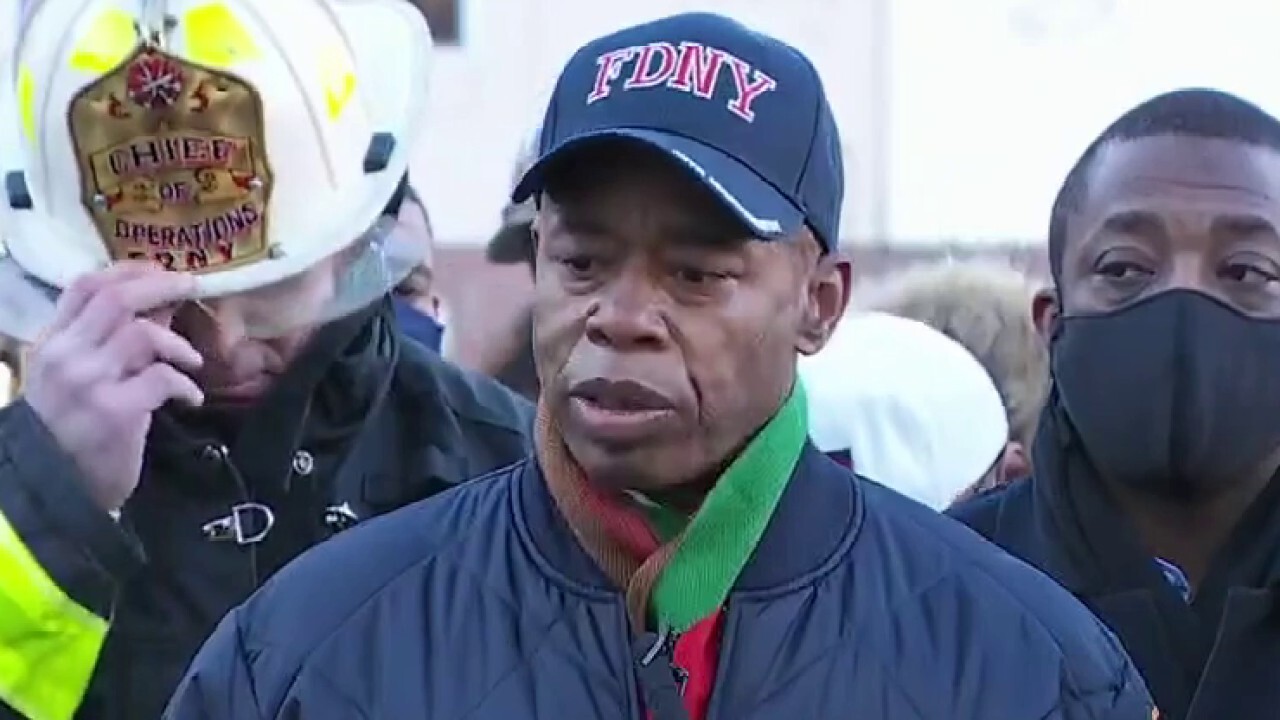 Correspondent Bryan Llenas has the details from New York City on ‘Cavuto: Coast to Coast.’

According to the Elliman Report, the Manhattan real estate market closed out the year "on full throttle with heavy sales volume, rising prices and sharply falling listing inventory."

The report noted that in Q4 the number of Manhattan sales nearly doubled from the same time the year before for the "highest fourth-quarter since total tracking began in 1989" and was nearly 50% higher than the same period two years ago before the onset of the pandemic.

Serhant told host Maria Bartiromo on Tuesday that "there is something to be said about the numbers and the volume that we’re seeing and how more deals were signed last year than ever before in New York."

"Overall price points on average in New York are still below 2015," he added.

"Everyone thinks everything is so expensive, but it’s not. Things are just selling faster and that volume will catch up to aggregate price points and so buyers that are in the market now, you still have the opportunity for good deals in New York City."

On Tuesday, Serhant also weighed in on the national housing market, which hasn't been this hot since 2006.

Sales of existing homes rose 8.5% in 2021, totaling 6.12 million, the National Association of Realtors reported. This as inventory levels fell to an all-time low of 910,000.

House hunters have enjoyed near-record low mortgage rates as they look to trade up or become first-time homebuyers. The fixed-rate for a 30-year mortgage has ticked up to 3.56% from 2.77% a year ago but remains attractive. The average loan size of a mortgage hit a new record last week of $418,500, according to the Mortgage Bankers Association. 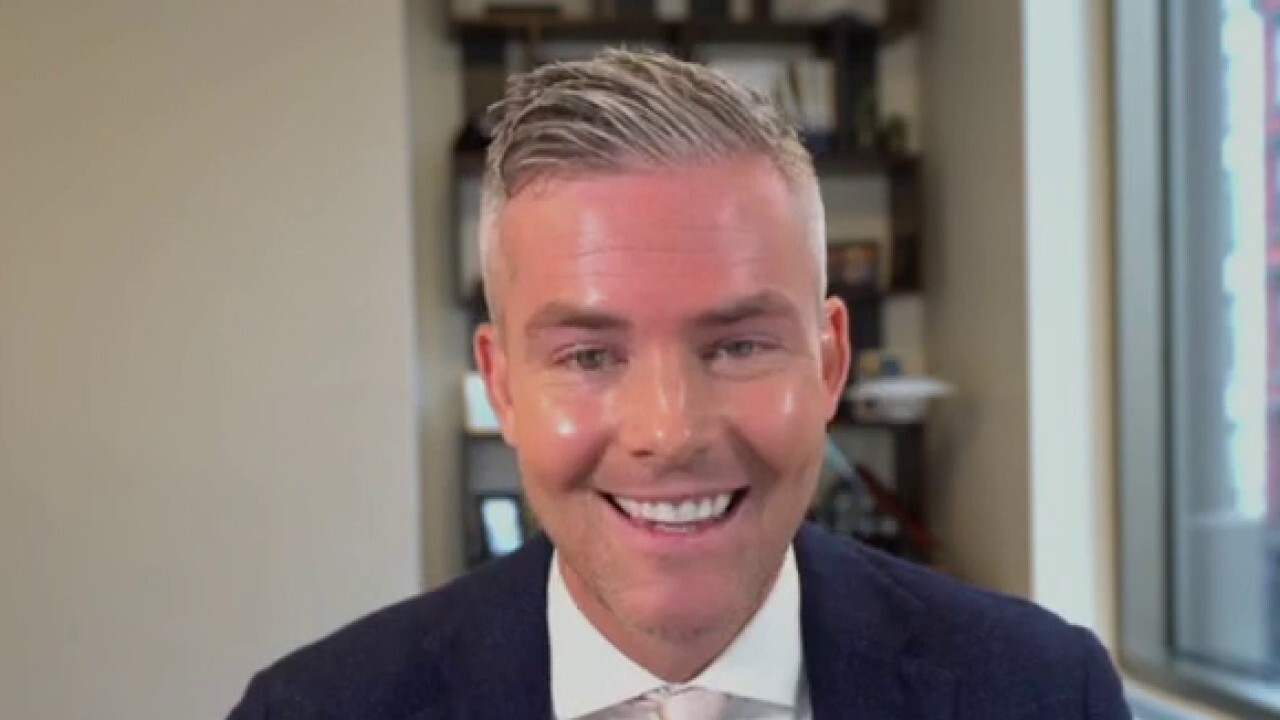 ‘Million Dollar Listing’ star Ryan Serhant discusses the national and New York City real estate markets as well as how the expectation of rising interest rates is impacting the space.

Sales in December cooled, falling 4.6% to 6.18 million after three consecutive months of increases, according to the National Association of Realtors, and yet the market remains tight with 30% of sales driven by first-time homebuyers.

The association noted that 2021 showed the strongest home price appreciation of 16.9% as the median existing-home sales price reached $346,900 an increase of $50,200 compared to the year before.

Serhant noted that prices on average soared in 2021 and that "inventory has now dipped below one million homes around the United States," which he said "is the lowest it has ever been."

"So what that tells us is that more buyers are getting into the market than have been there historically, and it’s just not millennials," he argued.

"People are looking at ownership as a place to put cash because where else are they going to put it? In a savings account? Look at the markets today … there is a lot of volatility out there, but you can use a house, you can use an apartment," he added. 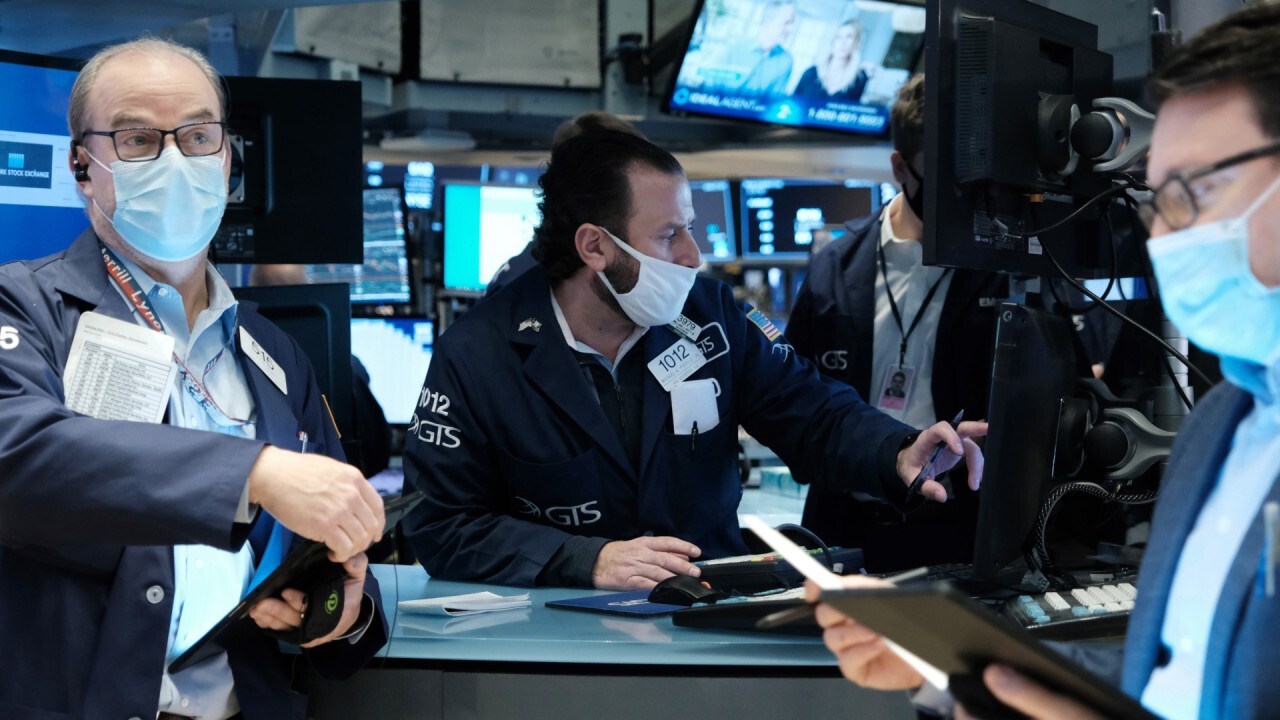 On Tuesday, U.S. stocks were lower midday, but off the worst levels of the session as volatility continued following the massive swings experienced the day before.