A digital billboard campaign will launch across five of Florida’s major cities with advertisements that read: "Come to the city where you can say whatever you want," and, "People say a lot of ridiculous things in New York. ‘Don’t Say Gay’ isn’t one of them."

The billboards are set to be featured in Fort Lauderdale, West Palm Beach, Tampa, Orlando and Jacksonville through the end of May.

"It seems like a pretty desperate attempt to lure ex-New Yorkers back," FOX Business’ Ashley Webster reacted to the media campaign.

"Maybe these billboards should say, ‘Come to New York City, we're cutting taxes like crazy! We decided to become business-friendly! No heavy-handed government, just the freedom to live your life," Webster continued. "A: that would never happen, and B: it wouldn't work anyway." 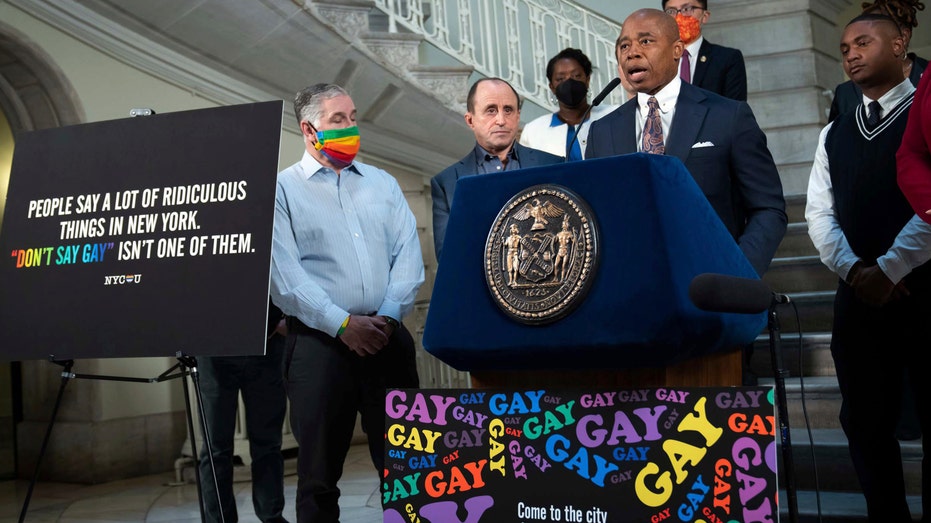 One of the reasons the advertisements may not prove successful, Webster pointed out, could be due to New York’s average home price. Houses in the Empire State average $746,000, compared to Florida's $356,000, according to data from Zillow.

As for taxes, Florida has a zero income tax rate, while income tax in New York ranges anywhere from 4 to 10.9% – and that doesn’t include New York City’s additional local tax.

New York ranks No. 1 in the nation for the highest tax burden in 2022, at more than 12%. Florida comes in at nearly half of that at 45th place, WalletHub analysts determined. 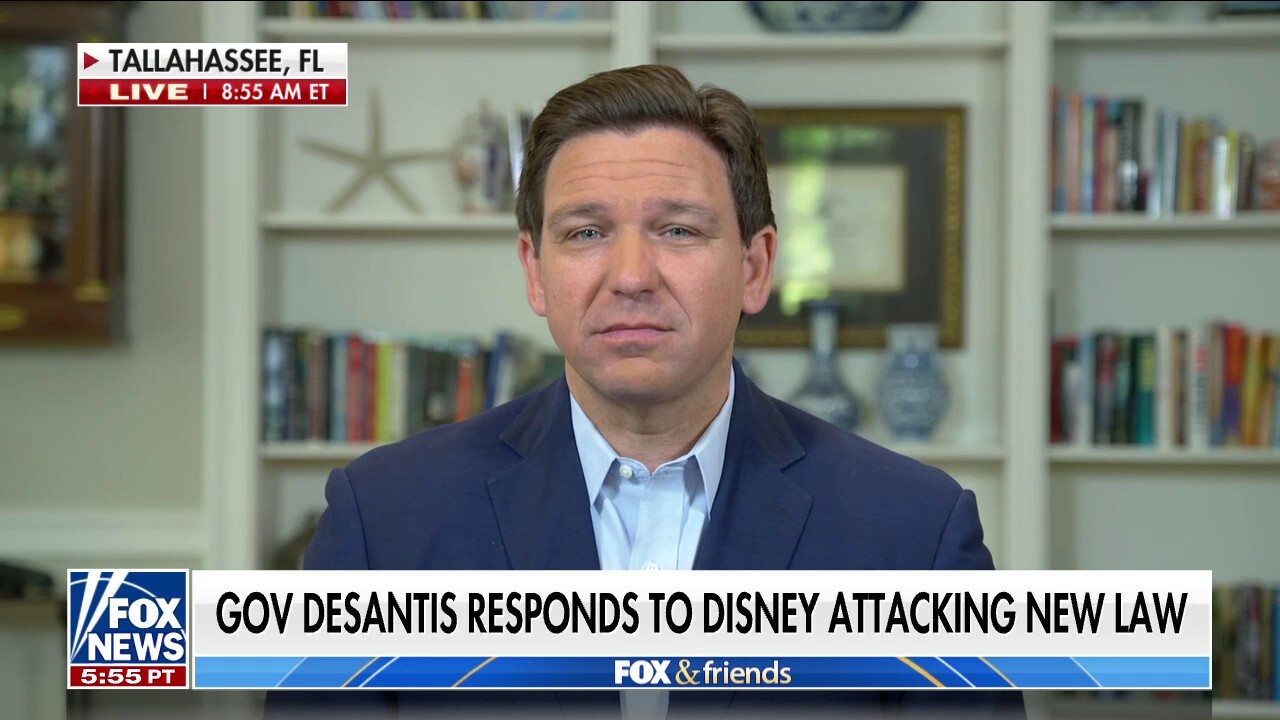 "No matter what the billboards say," Webster noted, "I think ex-New Yorkers will remain just that."