It’s a tale of two cities.

A mystery buyer spent $157.5 million on two condos at 220 Central Park South, the most expensive apartment building in the nation, according to property records (the sale was first reported by the WSJ).

Both units we resales.

It’s the biggest deal of the year so far. But the building’s back entrance is on W. 58th St. — a block away from the Park Savoy Hotel, which will become a homeless shelter for 150 men.

The buyer plans to combine both apartments, an insider told The Post.

The sellers turned quite a profit.

This is the same building where hedge funder Ken Griffin paid $238 million for a quadruplex in the middle of the building — the most expensive residential sale in the US. Sting also owns at 220 Central Park South. 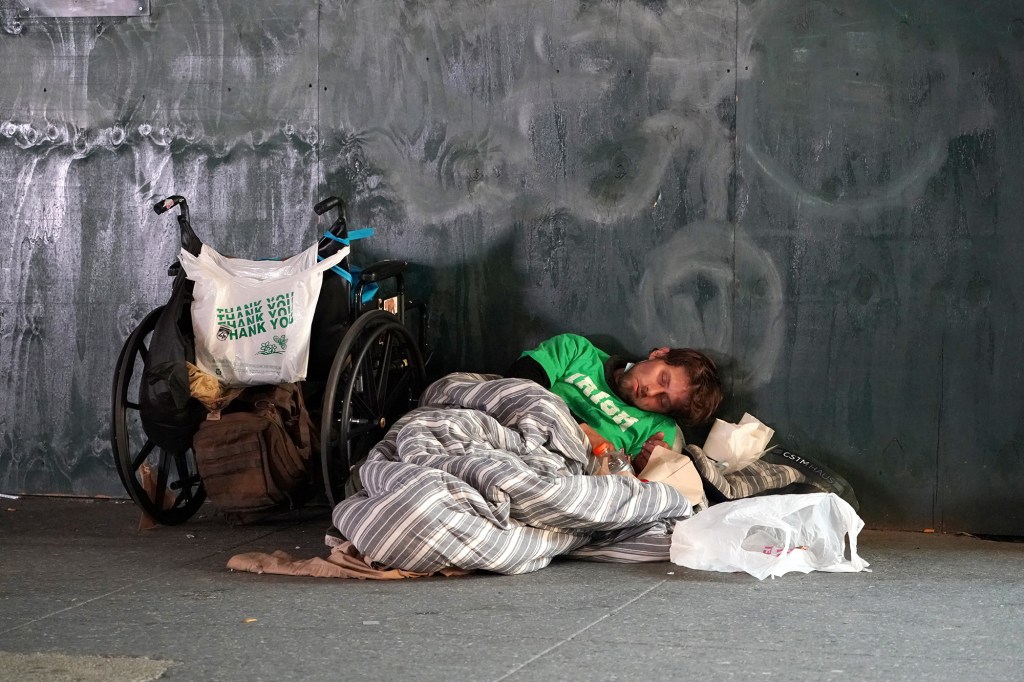 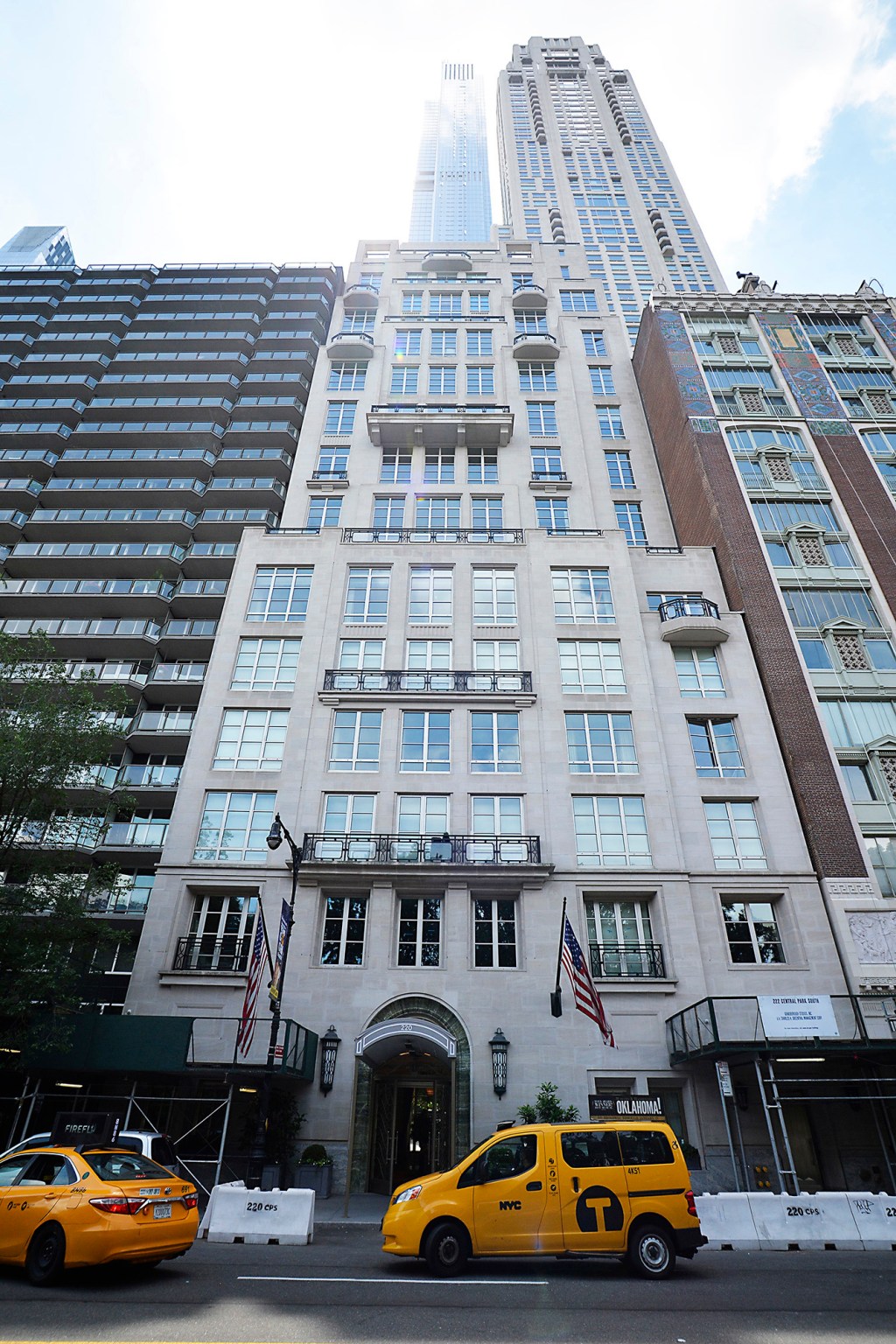 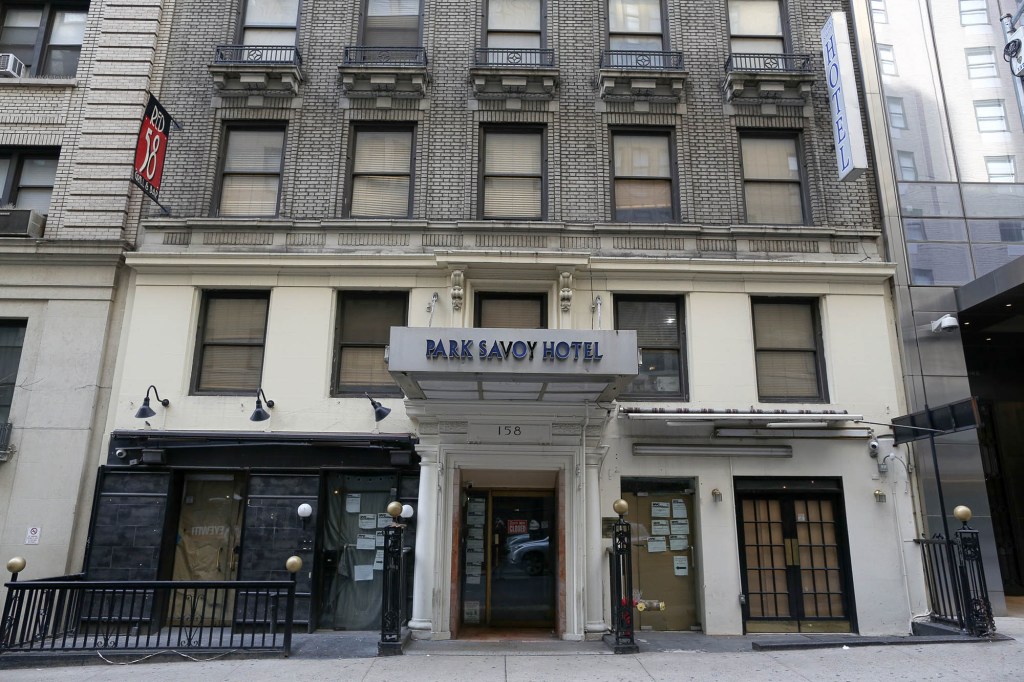 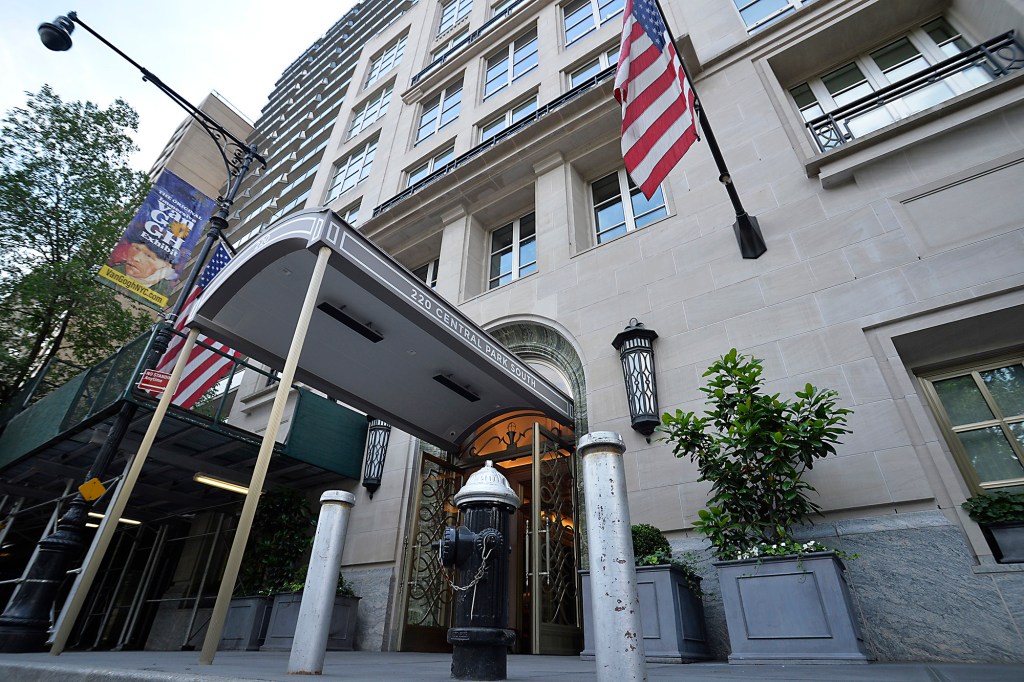