In media news today, an NBC report blasts Biden’s ‘humiliating’ Afghanistan withdrawal, Washington Post’s Jennifer Rubin gets accused of ‘running PR for the Taliban,’ and Andrew Cuomo gets stripped of his Emmy amid sexual harassment scandal

A piece published in New York Magazine’s Intelligencer complained how the media “manufactured” President Biden’s “politico fiasco” regarding his handling of the turbulent withdrawal from Afghanistan.

Intelligencer writer Eric Levitz began his piece by touting how the Afghan withdrawal “has yet to cost our nation a single casualty” and that evacuations are proceeding “at a faster pace than the White House had promised.”

“In other words, Joe Biden’s withdrawal from Afghanistan has been a ‘disastrous’ and ‘humiliating’ ‘fiasco,’ in the words of the mainstream media’s ostensibly objective foreign-policy journalists,” Levitz wrote. “Yet this political fiasco is not a development that the media covered so much as one that it created.”

Levitz acknowledged the Biden administration “made some genuine errors” regarding contingency plans and the resettlement of Afghan refugees, but “as far as conclusions to multi-decade wars go, America’s withdrawal from Afghanistan is thus far proceeding with relatively little chaos and tragedy.”

“And it’s far from clear that the withdrawal could have been much more orderly had the White House only executed it in a better ‘way,’” Levitz added. 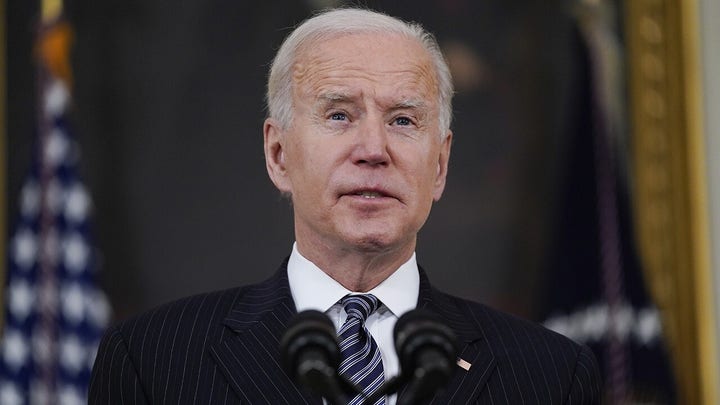 Levitz knocked “ostensibly neutral correspondents and anchors” for openly editorializing “against the White House’s policy,” “assigning Biden near-total responsibility” of Afghanistan’s collapse and reporting on the “potential political costs” of his actions.

“I articulated my own substantive views on these matters last week…Those views may bespeak the biases of a millennial progressive whose formative years were spent gawking at George W. Bush’s war crimes and reading Noam Chomsky’s lectures. I cannot always prevent my ideological commitments from blinkering my vision. But I can be transparent about those commitments, and test my biased intuitions against the rigors of reasoned argument,” Levitz wrote. “The mainstream media’s most influential opponents of Biden’s withdrawal from Afghanistan refuse to do the same. This refusal may not be conscious. It can be hard to recognize one’s normative assumptions as ideological when those assumptions are commonsense among one’s peers… Nevertheless, the widely shared ideological assumptions and personal experiences of elite U.S. foreign-policy journalists biased mainstream coverage of Afghanistan over the past two weeks.”

“Until America’s bleeding-heart correspondents reckon with their field’s endemic biases, their reporting will routinely devolve into advocacy, if not rationalizations, for future bloodshed,” Levitz later added.