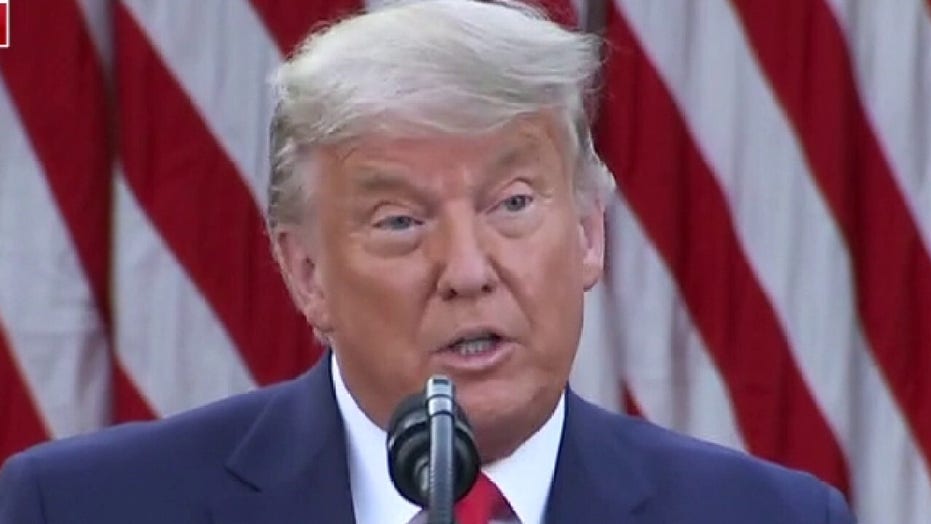 New York Gov. Andrew Cuomo drew the ire of state Republicans and other critics this week after he delivered a speech calling on Americans to admit “mistakes” even as, detractors say, he has failed to take responsibility for thousands of deaths at nursing homes during the COVID-19 pandemic.

Cuomo spoke about leadership and the government’s ongoing response to the coronavirus pandemic during a speech at Riverside Church in New York on Sunday. In recent weeks, the governor has promoted his new book, “American Crisis: Leadership Lessons from the COVID-19 Pandemic.”

“The key is to be strong and secure to admit your mistakes and admit your shortcomings,” Cuomo said during his speech. “Don’t get defensive. Denying the mistake only assures repeating the mistake.”

The governor’s speech drew immediate criticism from the New York GOP and other critics who accused Cuomo of ignoring his own failings during the pandemic. Cuomo has faced months of criticism for enacting a policy that required nursing homes to admit patients even if they had tested positive for COVID-19 and were in recovery.

“Andrew Cuomo has never taken responsibility for anything,” the New York GOP tweeted in response to the governor’s speech. “Not the corruption inside his administration. Not NY’s deficit, failed economy & loss of more than 1M residents since he became governor. Not the 12K plus seniors who died at the hands of his executive order.”

As of October, Cuomo’s office had acknowledged the deaths of roughly 6,500 nursing home residents who died of COVID-19 inside facilities since the pandemic began. New York’s figures do not include the number of residents who died after they were transferred to hospitals for treatment, so the actual death toll is likely far higher than what officials have publicly confirmed.

The governor’s office did not immediately response to a request for comment on the New York GOP’s tweet.

“If you look at how many people died in New York nursing homes, New York is No. 46 out of 50 states in the percentage of deaths in nursing homes. The way the law works is no nursing home in New York can accept a patient if they don’t believe they can care for that patient adequately and if they can do it within the safety of their facilities, so the conspiracy they’re trying to spread has no factual basis,” Cuomo said. “But yes, people in nursing homes died and they’re playing politics with the issue.”

In his book, Cuomo denied that his office’s policy contributed to additional deaths at nursing homes.