Bryan Llenas reports on the two controversies the New York governor is facing.

New York Democrats are offering blistering responses to the new sexual harassment allegations that have emerged from the state’s embattled governor, Andrew Cuomo.

“Anyone who has experienced sexual harassment in any situation should feel empowered to step forward and know they can share the truth of their experiences without fear or retaliation,” Yang said. “Albany must show they take all allegations seriously through action. That starts with an aggressive independent investigation and an acknowledgement that harassment has no place in public service.”

Progressive New York state Sen. Alessandra Biaggi — the Senate’s ethics-panel chair who described herself as a “survivor of sexual abuse” — took to Twitter and wrote, “@NYGovCuomo, you are a monster, and it is time for you to go. Now.”

“The assertions against Governor Andrew M. Cuomo by Charlottee Bennett detail behavior that is unacceptable,” Biaggi wrote, in part. “I am especially horrified by the comments the Governor made to Charlotte about her experience with sexual assault — comments he did not deny making. They are the epitome of a hostile work environment.”

She added later: “As a New Yorker, a legislator, Chair of the Senate Ethics and Internal Governance Committee and a survivor of sexual abuse, I am calling for Governor Cuomo to resign.”

Anna Kaplan, a Democratic state senator and staunch gun control advocate, released a statement saying, “The women who have come forth with allegations against the Governor deserve to have their voices heard, and I believe the situation warrants an independent investigation so that we may know all the facts of what has taken place.”

“The allegations made by, now, a number of women against the Governor are deeply disturbing and warrant an independent, outside, expeditious investigation,” Skoufis wrote. 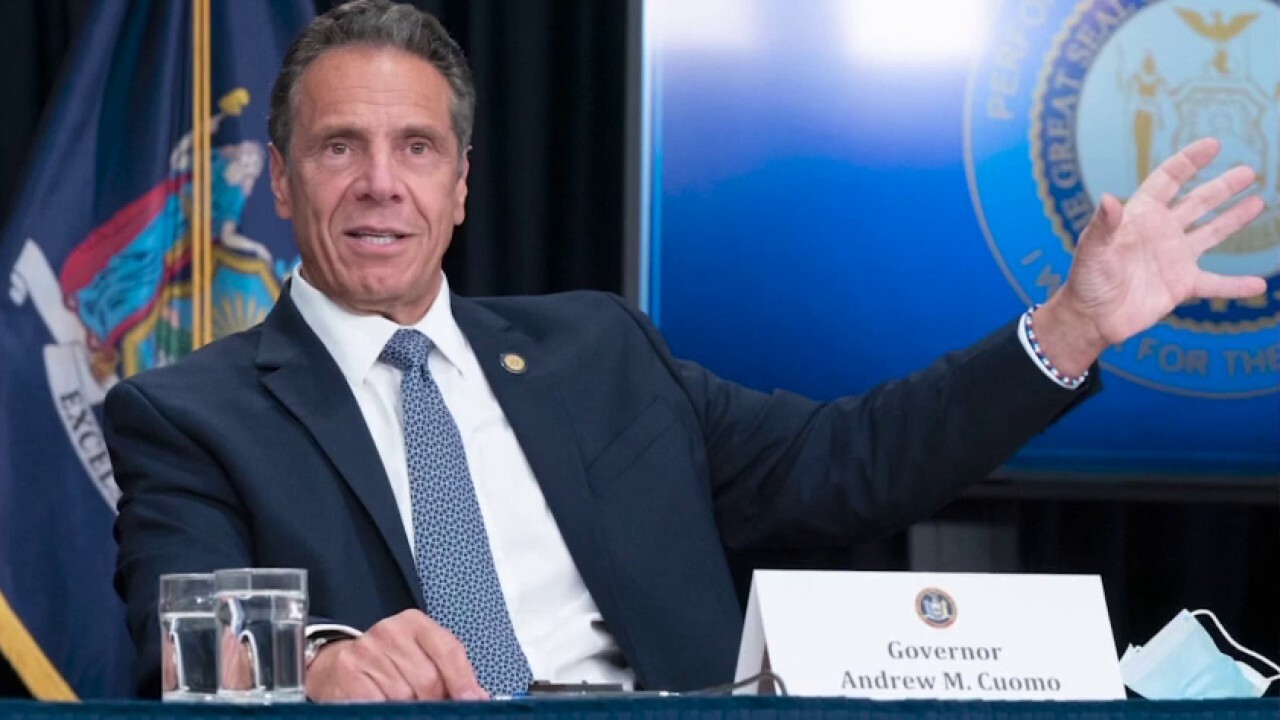 On Saturday, The New York Times broke a bombshell report outlining sexual harassment claims from Charlotte Bennett, a former executive assistant and health policy adviser in the Cuomo administration who alleged the governor “asked her questions about her sex life, whether she was monogamous in her relationships and if she had ever had sex with older men.”

In a news release Saturday, Cuomo called Bennett a “hardworking and valued member of our team during COVID” who has “every right to speak out.”

“When she came to me and opened up about being a sexual assault survivor and how it shaped her and her ongoing efforts to create an organization that empowered her voice to help other survivors, I tried to be supportive and helpful,” Cuomo said in a statement issued to the Times. “Ms. Bennett’s initial impression was right: I was trying to be a mentor to her. I never made advances toward Ms. Bennett nor did I ever intend to act in any way that was inappropriate. The last thing I would ever have wanted was to make her feel any of the things that are being reported.”

Cuomo added he would “have no further comment” until a “full and thorough outside review” of Bennett’s claims is conducted and concluded.

Bennett’s claims came just days after Lindsey Boylan, a former deputy secretary for economic development and a special adviser to Cuomo, published a bombshell essay Wednesday on the website Medium. She accused the governor of going “out of his way to touch me on my lower back, arms and legs,” forcibly kissing her on the lips during a one-on-one briefing, and suggesting that they “play strip poker” during a plane ride.