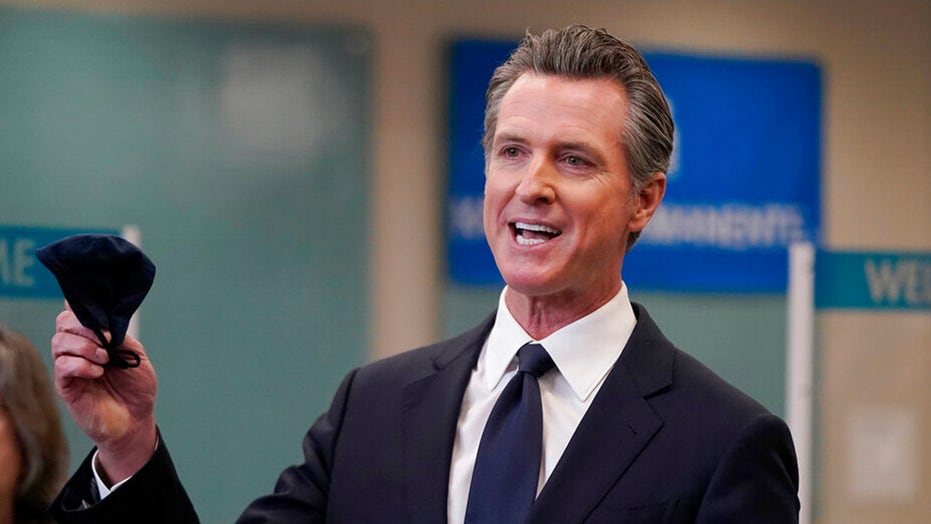 The Empire State lawmaker and staunch critic of disgraced former Gov. Andrew Cuomo claimed the new governor is prioritizing playing kingmaker over getting justice in the scandal.

Additionally, Kim suggested that Hochul is attempting to cover up the scandal that saw thousands of deaths undercounted as Cuomo cashed in on a book deal on his pandemic response.

“By now, it’s clear that Gov Hochul cares more about power-brokering than using her few months to deliver full accountability and justice for nursing and home care victims,” Kim tweeted.

“It’s almost as if she wants to bury everything,” he continued. “We won’t let her.”

Hochul, a Democrat, took over the helm after Cuomo’s resignation in August, becoming the first female governor of New York.

The former governor resigned in disgrace amid a sexual harassment probe following accusations brought by 11 women who worked for him.

Cuomo’s March 2020 order required nursing homes to take in COVID-19-positive patients if it was determined they could care for them in order to free up space in hospitals. The controversial order was rescinded in May 2020.

New York Attorney General Leticia James released a report in January revealing the state Department of Health had undercounted nursing home deaths due to COVID-19 by as much as half by not counting the residents of nursing homes who died in hospitals rather than in nursing facilities.

Additionally, a New York Times report revealed in March that Cuomo was looking to make bank off of his pandemic response book just four days after the alleged nursing home data cover-up.

Cuomo’s most senior aides rewrote a report originally written by state health officials to remove a reference to 9,000 nursing home deaths “just as Mr. Cuomo was starting to write a book on his pandemic achievements,” the Times reported.

Hochul’s office did not respond to Fox News’ request for comment.