American freedom ought to be respected and acknowledged by Democrats who claim there is none to be found, North Korean defector Yeonmi Park argued Monday on "FOX Business Tonight."

Park shared the story of being sold into slavery as a 13-year-old for less than $300 after fleeing to China only to later find freedom in Mongolia. Meanwhile, Democratic congresswoman Cori Bush tweeted on Independence Day that Black Americans are not free which Park dubbed as dishonest.

"That’s a complete lie," she said. "When I was in South Korea, the books that I read about Americans were actually Oprah Winfrey and Michelle Obama. If this country actually oppresses people and enslaves the people, how are those two women billionaires?"

Park pointed out the irony of Americans complaining about U.S. government and operations but never actually leave the states, unlike Park herself who was forced to flee North Korea to save her own life. 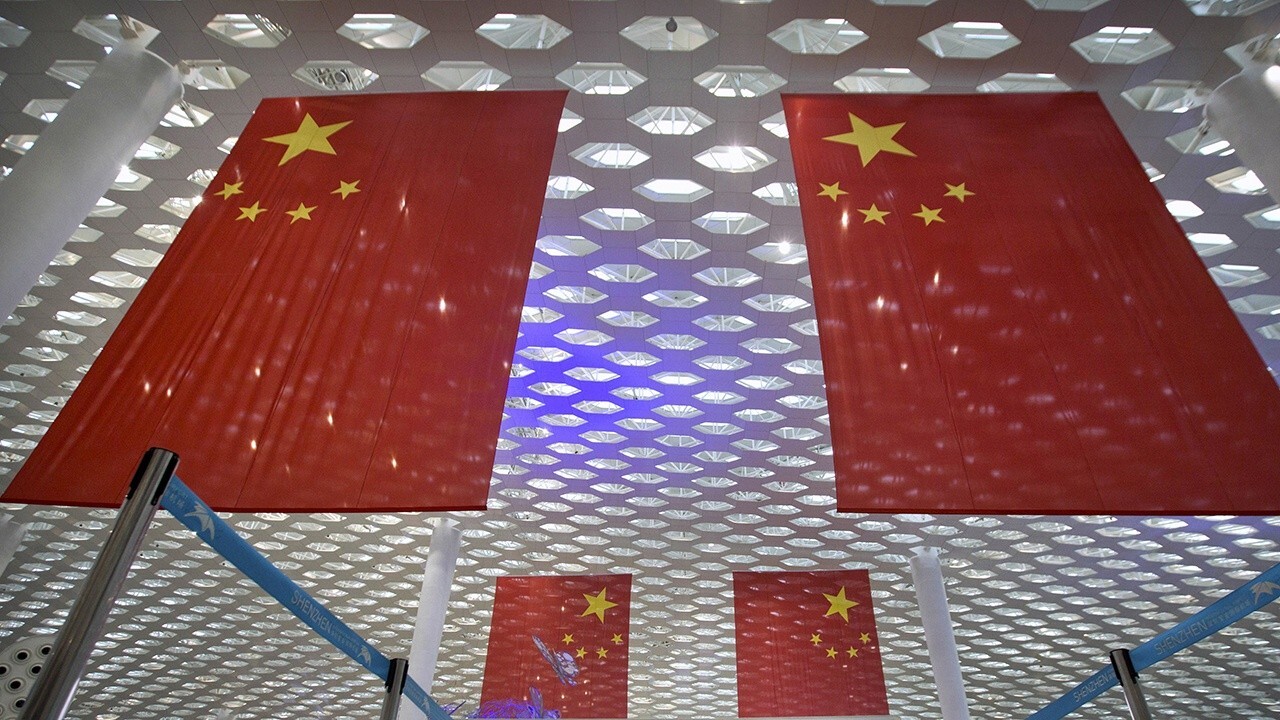 Didi shares drop after China bans it from app stores

Rosecliff Founder & Managing Partner Mike Murphy reacts to China cracking down on Didi Global, arguing investors need to be careful about ‘new issues’ with new companies coming to the market.

"In North Korea, it was actually an oppressive regime and that’s why I escaped with my life," she said. "I did everything I can to be free and escaped. These people who complain of how oppressive and systemically corrupt this country is, they are not leaving."

"I hope one day we can switch these people and we can accept those people who can actually appreciate what this country stands for."

Park also mentioned her worry for increased censorship on social media by American companies and warned silencing free speech puts the nation on a trajectory toward North Korean thinking.

"It is very alarming," she said. "The media’s censorship is unthinkable… If we don’t stop, we are going to end up like North Koreans."

"Our education system is brainwashing our children to make them think that this country is racist and make them believe that they are victims. It’s time for us to fight back. Otherwise, it might be too late for us to bring the glory of this country back."