NEW YORK - A U.S. judge has dismissed a lawsuit accusing the Finnish telecommunications company Nokia of defrauding shareholders by concealing problems in integrating the former Alcatel-Lucent and in its readiness to become a leader in 5G technology.

In a decision on Monday night, U.S. District Judge Andrew Carter in Manhattan said Clyde Waite, the plaintiff leading the proposed class action, failed to identify any statements by Nokia that were false or misleading when they were made.

He also said it was not plausible that Nokia’s statements would have misled reasonable investors, given the company’s “numerous and continuous disclosures regarding the Alcatel integration and 5G progress.”

Carter dismissed the lawsuit with prejudice, meaning it cannot be filed again. 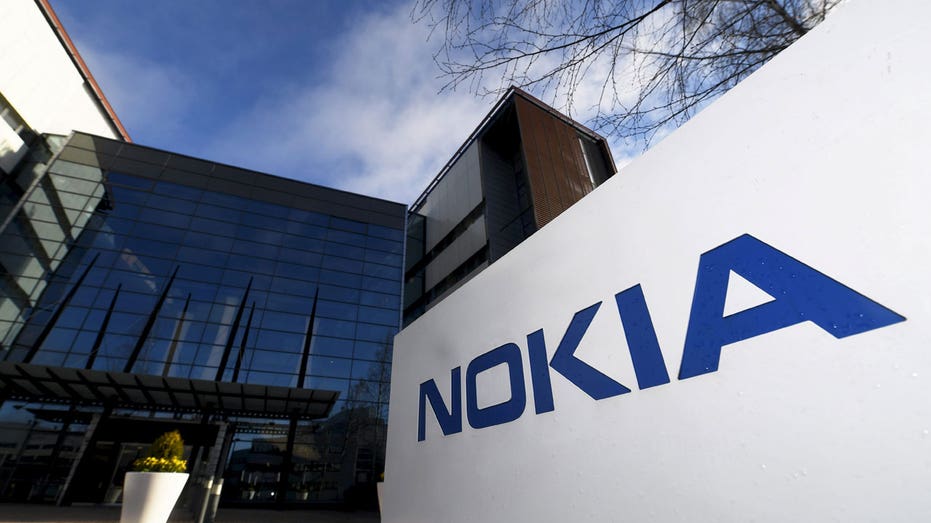 A U.S. judge has dismissed a lawsuit accusing the Finnish telecommunications company Nokia of defrauding shareholders by concealing problems in integrating the former Alcatel-Lucent and in its readiness to become a leader in 5G technology. (Reuters)

The litigation began after Nokia said in March 2019 it had alerted regulators to “compliance issues” at Alcatel-Lucent, which it bought in 2016 in a transaction originally valued at 15.6 billion euros, though any penalties should be immaterial.

Then in October 2019, Nokia slashed its profit outlook and suspended its dividend, citing the need to spend more money amid a “competitive intensity” for 5G market share.

The price of Nokia’s American depositary receipts fell about 6% immediately after the March disclosures, and nearly 24% after the October disclosures.

Earlier this month, Nokia said it expects to shed about 10,000 jobs from its roughly 90,000-employee workforce within two years, as new Chief Executive Pekka Lundmark tries to boost margins and catch up with rivals in 5G.

The case is In re Nokia Corporation Securities Litigation, U.S. District Court, Southern District of New York, No. 19-03509.