A New Jersey school board has reversed plans to remove all holiday names from their school calendar after parents expressed outrage at an emergency meeting on the decision.

The Randolph Board of Education voted 8-1 Monday to reinstate the holidays after dozens of members of the community voiced outrage during the public comment portion of the meeting.

“It’s not about being the loudest to get your way, it’s really about learning that this needs to be a transparent and accountable and collaborative process with the town that you live in,” Jacobi said. “And that’s one of the biggest messages we were giving the board last night, consistently across 40 different speakers. And that’s what they really need to come and think about.”

“They got the message,” Tatem said. “They reversed course on their decision, which is very much appreciated.” 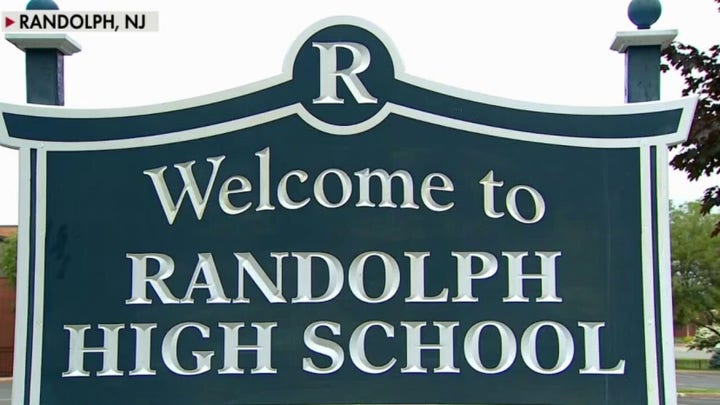 Earlier this month the board voted to start listing holidays, including religious and national holidays such as Memorial Day and Thanksgiving, as “day off” on the school calendar after receiving backlash for renaming Columbus Day as Indigenous People’s Day.

Tatem created a petition demanding Randolph Township school board members and Superintendent Jen Fano “resign immediately,” saying they “clearly do not have the best interests of our children in anything they do” after they voted the day before to remove holidays from the official school calendar.

Tatem told Steve Doocy that it was a “little surprising” that none of the board members or superintendent resigned at the meeting. As of Tuesday morning, Tatem’s petition had garnered more than 4,500 signatures.

“Truth be told, they’ve lost the trust of our community and I feel between a mixture of their arrogance and incompetence that they’re not really the best people to proceed forward in helping to rebuild and help our community heal,” Tatem said. 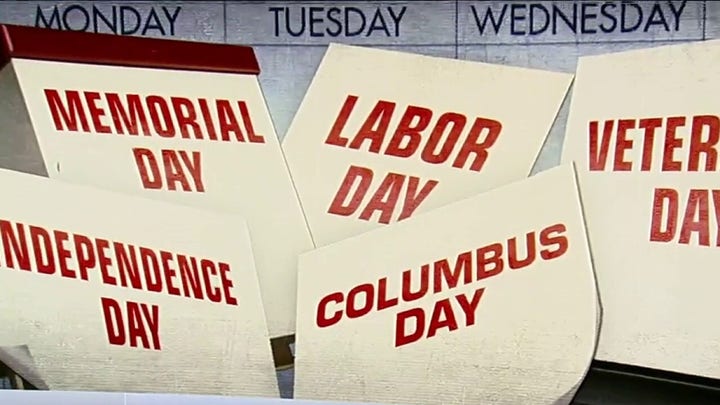 Another Randolph Township parent told “America’s Newsroom” Tuesday that he remains “wary” about the school board’s agenda after a member called parents “right-wing fanatics” during the meeting.

“I’m concerned about the tone and tenor of what’s going on in town and really in the world,” Michael Viespoli told Bill Hemmer. “It just doesn’t feel right to me… last night was not a political event. It was a community coming together and speaking their voices.”