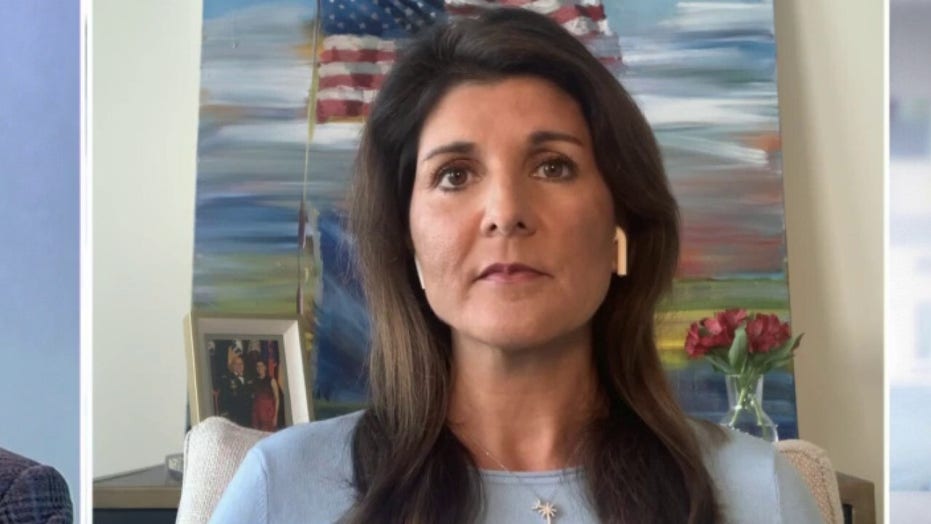 Nikki Haley on holding China accountable for COVID: ‘The US can’t sit back and play nice’

Nikki Haley on Thursday tore into the claim by U.S. Ambassador to the U.N. Linda Thomas-Greenfield that White supremacy was “weaved” into U.S. founding documents and principles – with Haley saying the criticism was a “win for our enemies.”

“The Biden administration criticizing our country in front of the world’s worst human rights abusers & oppressive regimes is a win for our enemies,” Haley, a former U.N. ambassador, said.

Haley, who has been a fierce critic of the Biden administration’s actions at the world body, was responding to comments made by Thomas-Greenfield in a speech at the National Action Network.

The ambassador said that in order for the United States to play an effective role in the United Nations’ Human Rights Council, it should first acknowledge its own challenges as an “imperfect union.”

The ambassador said she told the General Assembly her own great-grandmother “was the child of a slave just three generations back from me.” She added that she grew up in the segregated South in a neighborhood where “the Klan burned crosses on lawns.”

“I shared these stories and others to acknowledge, on the international stage, that I have personally experienced one of America’s greatest imperfections,” Thomas-Greenfield said. “I’ve seen for myself how the original sin of slavery weaved White supremacy into our founding documents and principles.”

Thomas-Greenfield claimed that White supremacy “led to the senseless killing of George Floyd, Breonna Taylor and Ahmaud Arbery and so many other Black Americans.”

The comments from the representative of the U.S. to the notoriously anti-American world body led to criticism, particularly related to her references to the Human Rights Council – which currently includes countries like China, Russia, Venezuela and Eritrea.

“America is the freest, fairest country in the world. We shouldn’t have trouble saying that,” Haley tweeted.

Haley has been a vocal critic of the Human Rights Council and spearheaded the U.S. withdrawal from the body in 2018 under the Trump administration, calling it a “cesspool of political bias that makes a mockery of human rights.”

Secretary of State Antony Blinken announced the U.S. intention to seek reelection to the council earlier this year.

“As the United States reengages, we urge the Human Rights Council to look at how it conducts its business. That includes its disproportionate focus on Israel,” Blinken added, according to Reuters.