THE Twitter accounts of a top NHS boss were hacked to promote a PlayStation 5 sales scam.

Helen Bevan, who is chief transformation officer of NHS Horizons, saw her two accounts broken into and used to flog fake PS5 listings. 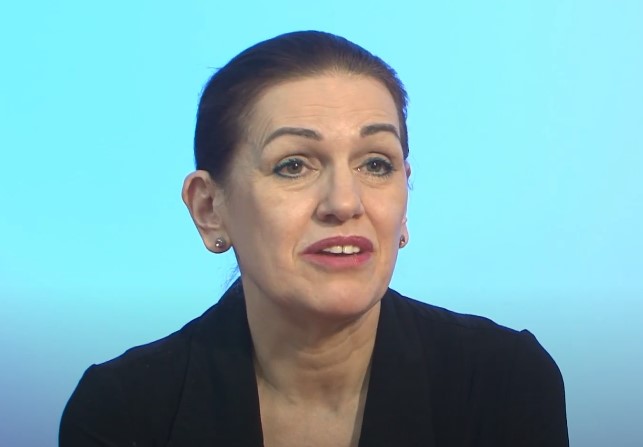 She has now regained control of the accounts, which had a combined follower count of more than 140,000, the BBC reported over the weekend.

Helen said that dozens of people had sent her direct messages claiming to have fallen for the scam, which made fake offers of PS5 stock.

Sony's console remains sold out at most retailers, spawning a wave of scams targeting gamers who are desperate to get their hands on the £449 machine.

Helen also paid £110 to someone who said they could recover her accounts, but turned out to be a scammer as well, according to the BBC.

It emerged that Helen had not activated two-factor authentication on her account, which protects users from hackers.

She said she wanted to use her story to help others avoid a similar fate.

She admitted that she "didn't necessarily make the best decisions" during the ordeal.

Once the hackers had cracked her password, they deleted her original tweets and renamed the accounts, according to the BBC.

"They were following Walmart, Dixons, PC World, Target," she said.

"They would wait for them to tweet about PS5s and then reply, saying we've got PS5s in stock now, DM [direct message] me." 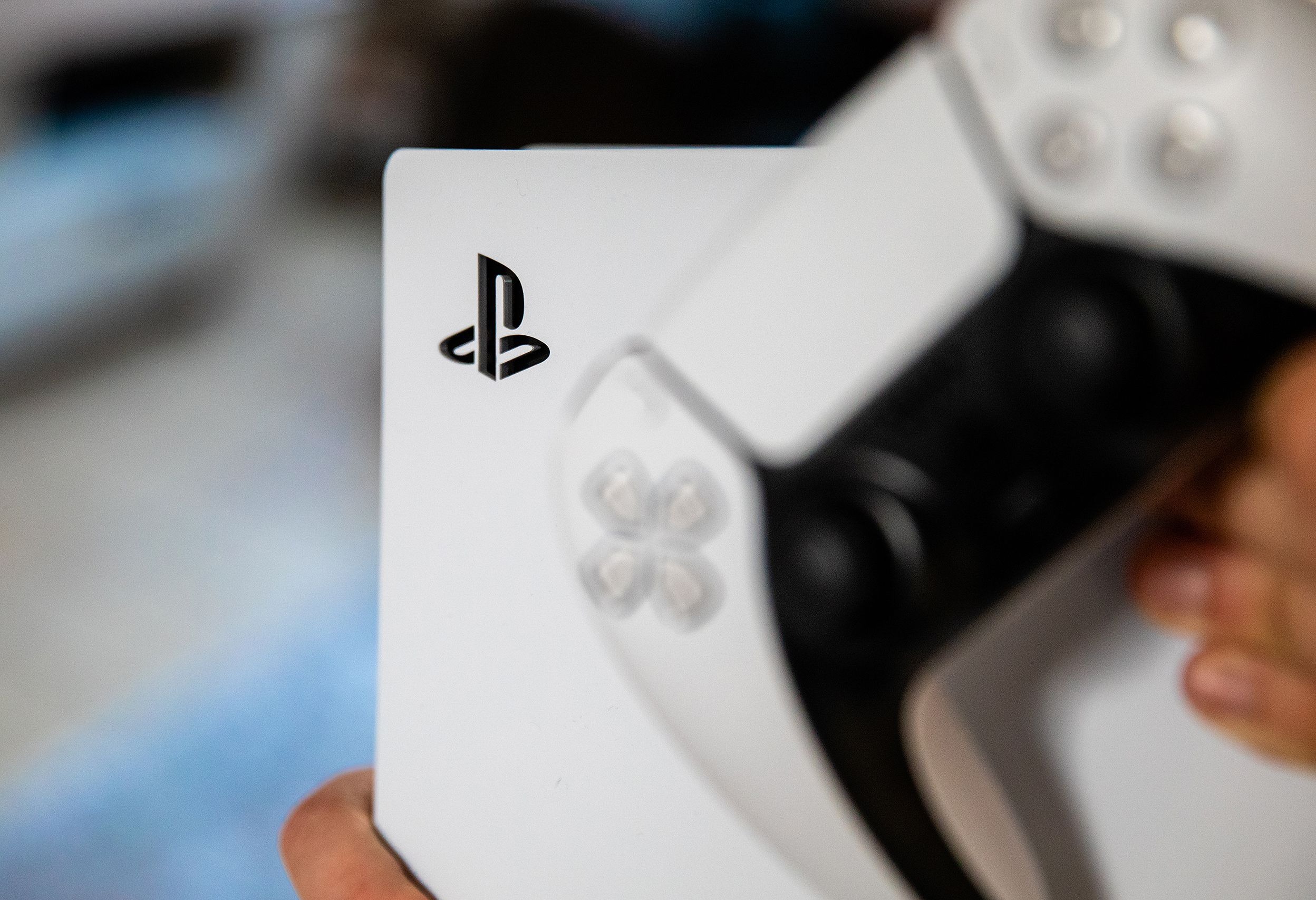 It's not clear how many fake sales were made using the compromised accounts.

Twitter restored the accounts for Helen after two days.

It's an extra step you can enable that lets you protect your account – beyond simply having a password.

Once enabled, you'll be required to enter a special code sent via text or email, which you enter to log in.

Because Helen did not have it activated, hackers were able to break into her accounts after guessing her password.

They then changed the email address and password associated with those accounts so that she could not recover them.

Have you spotted any PS5 scams? If so, let us know in the comments!