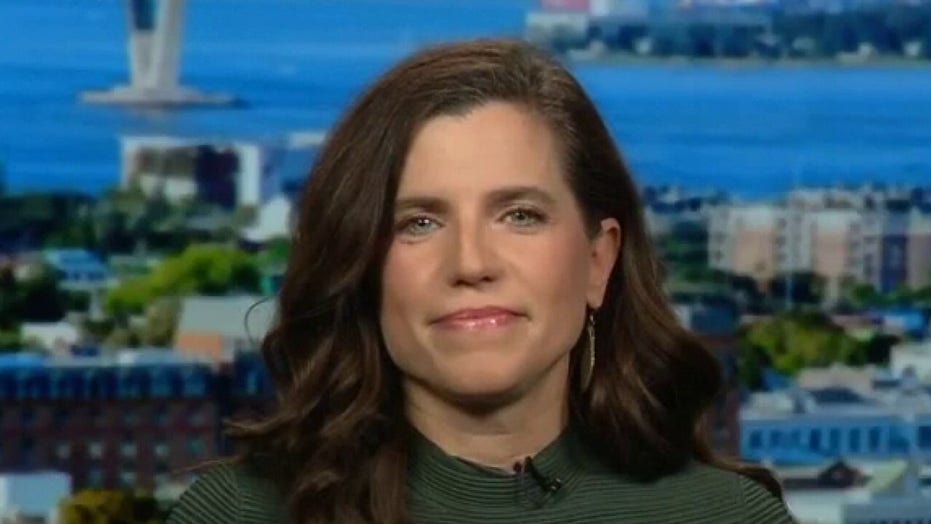 In an ironic show of Democratic hypocrisy, her opponent, Rita Hart – with the help of Speaker Nancy Pelosi,  D-Calif. – is objecting to the election results.

Miller-Meeks won by a small margin of six votes, as certified by a bipartisan election board. Hart realized her challenge was more likely to be favorably entertained by Pelosi than by any court, so she bypassed Iowa’s court system and took her objection directly to the U.S. Congress.

NEWT GINGRICH: WHY THE REPUBLICAN FUTURE LOOKS BRIGHT TO ME (AND PELOSI IS ALREADY AFRAID OF 2022)

Pelosi and the House Democrats should leave this to Iowa’s courts and election officials, and yet every Democrat on the House Committee on Administration voted to bring Hart’s case to Congress. No Republicans supported the move.

These Democrats even hired top election lawyer Marc Elias to represent Hart and help her steal the seat from Iowa voters. They are not helping Hart to uphold Iowa’s state election laws or the U.S. Constitution. They are upholding party selfishness and their agenda.

As we all remember, when Republicans across the country – including former President Donald Trump – contested the results of the 2020 election, Democrats threw a fit. Pelosi called Trump’s challenges “absurd” and claimed the Republicans who supported him were “refusing to accept reality.” The Democrats then impeached Trump for “incitement of insurrection” after the Jan. 6 storming of the Capitol because he continued his election claims.

If the Democrats truly believed that Trump’s election questions were dangerous and undermined election integrity, then why would the Democrats risk American faith in our election system further by investigating Iowa? It’s because they’re hypocrites.

This is a classic expression of the Democrats’ elitism and double standards.

When Republicans challenge election results, they’re undermining democracy. When Democrats do it, they’re “conducting a thorough and fair review of this election to make sure every vote was counted and counted as cast,” as Pelosi put it.

Even before the next House elections, as the Democratic Machine’s legislative agenda gets more radical, Pelosi knows her numbers in the House will weaken. So, she is creating more votes for herself by attempting to overturn Iowa’s election results. If Pelosi is successful, Hart will be indebted to Pelosi and will be a guaranteed vote for the Democratic Machine.

Pelosi operates with the assumption that Americans are too stupid, weak and codependent to stand for themselves, so they need the Democratic Machine telling them what to do. She can only do this with a strong majority, which she doesn’t have.

Pelosi’s attempt to steal influence is not a new strategy; it comes from the heart of the Democratic Playbook.

Since President Joe Biden has pulled two Democratic House members for his Cabinet, Rep. Marcia Fudge, D-Ohio, and Rep. Cedric Richmond, D-La., the Democrats’ House majority is a mere two seats, 220-218. If Pelosi wants to get legislation passed, she can’t afford to have any dissenters or independent thinkers with such slim margins.

Dissent in the Democratic party is already beginning to show. Currently, there are four House Democrats who don’t support overturning the Iowa election, calling Pelosi’s actions “political malpractice” and “painful for America.” In the world of Democrats’ peer pressure, these Congress members speaking out against Pelosi’s attempt to steal a Republican seat doesn’t bode well for the Democratic Machine. Pelosi will likely be in a mad dash to corral and punish these, and any, Democrats who dare oppose the machine. 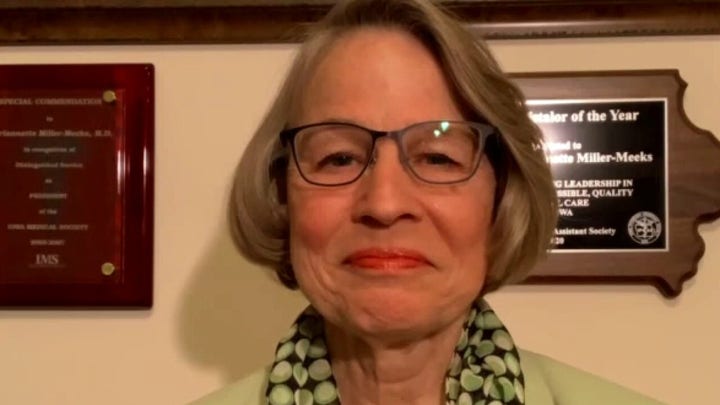 Pelosi’s attempt to steal influence is not a new strategy; it comes from the heart of the Democratic Playbook. The Democrats in the House voted to overturn a congressional race in 1985 and a gubernatorial race in 2004, the first instance so enraged Americans that it directly assisted in creating the Republican majority that made me speaker in 1994.

If the Democrats dare to overrule Iowan voters and give Hart this seat, they will see a harsh pushback from Republicans – and the American people.

They will be proving that they don’t care about democracy or what the American people want. They only care about strengthening the Democratic Machine. This will hurt the Democrats in the 2022 elections when Americans decide they’re done being overruled by their supposed representatives.