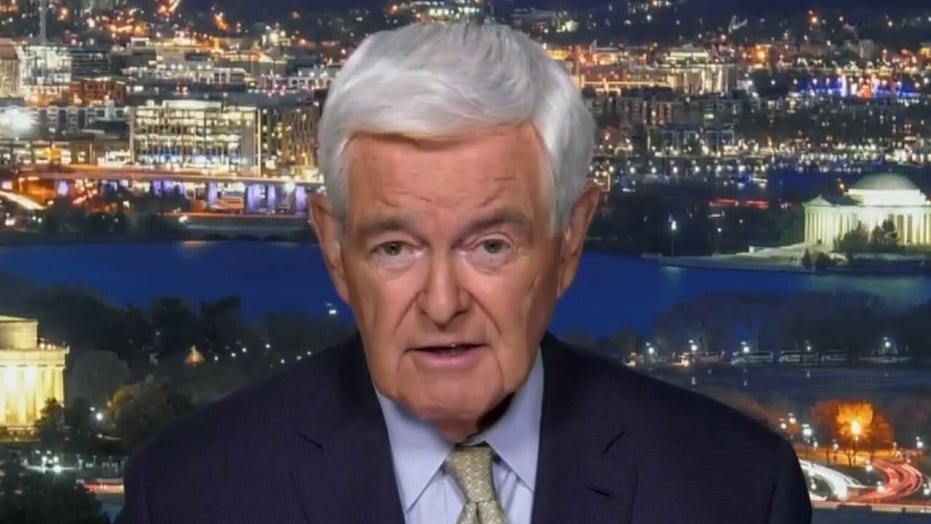 Gingrich: Republicans have no idea what’s in the infrastructure bill

Former U.S. House Speaker Newt Gingrich appeared on “The Ingraham Angle” on Tuesday night, where he blasted moderate Senate Republicans for going along with the Democrats’ plans for a massive infrastructure bill. Seventeen Senate Republicans recently sided with the Democrats on a procedural vote to allow the bill to be debated on the Senate floor.

INGRAHAM BATTLES GOP SENATOR WHO BACKS BIDEN INFRASTRUCTURE BILL: ‘YOU GUYS GOT PLAYED ON THIS’

NEWT GINGRICH: I think some of the Republicans tend to take a short-term win and forget the larger game. So they feel good, they’ve been bipartisan. They’re getting something done. …

There’s a wing of the Republican Party which historically …. it’s a wing which says you’ve always got to find a way to be responsible — and being responsible means selling out to the left.

They got suckered on this. It’s the wrong thing to do. They ought to re-think it. 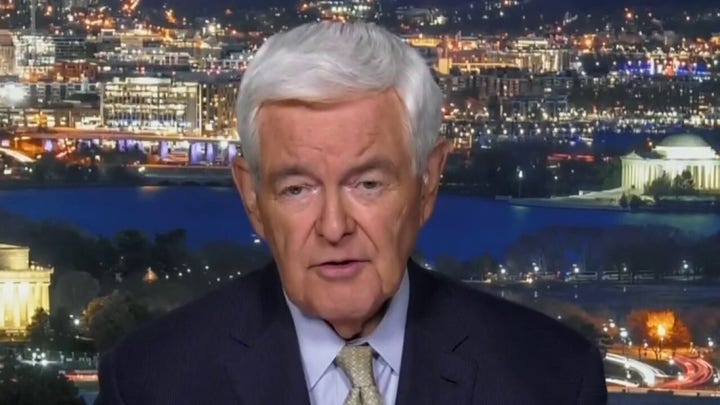