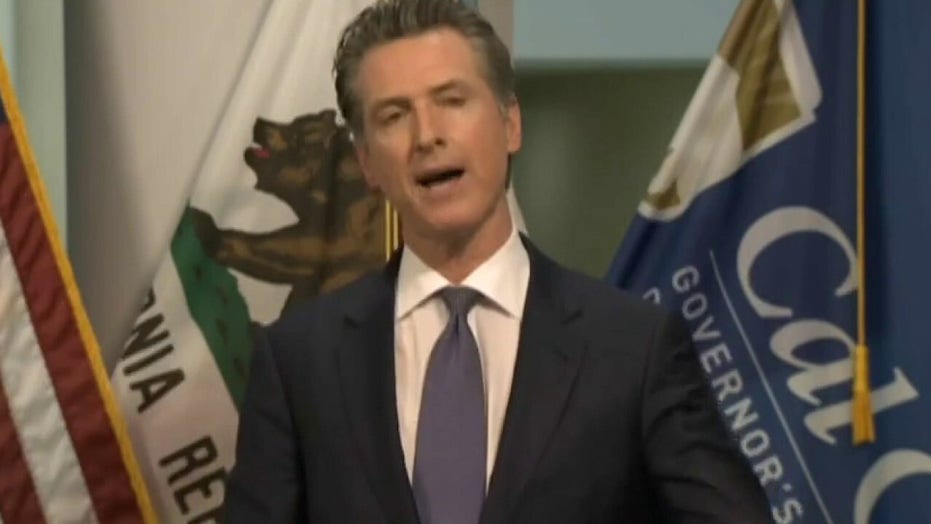 One of the leading proponents of recalling California Gov. Gavin Newsom said Tuesday on "America's Newsroom" that his hypocrisy and missteps on coronavirus had prompted the effort to remove him from office.

"What makes this different is it's Gavin Newsom itself," Recall Gavin Newsom senior adviser Randy Economy said. "This governor is his own worst enemy, and every day he does something more that puts him deeper and deeper into controversy, and he's become a problem here in California. He shut down the fifth-largest economy in the world the last nine months, and every single person out there in California should be outraged by that."

Economy's group has collected more than 820,000 signatures in its effort to prompt a recall vote, which allows voters to directly remove an elected official from office before his or her term is up. They need 1.5 million signatures by mid-March to put the issue on the ballot.

Newsom, a Democrat, has come under fire for his coronavirus response, particularly for an embarrassing episode last month where he was caught dining at The French Laundry, an upscale Napa Vally restaurant, after repeatedly telling citizens to avoid socializing.

After receiving praise for aggressive steps to close down California at the outset of the pandemic, the state is now facing soaring cases and deaths. Small businesses and restaurants have borne the financial brunt of his shutdown orders, while big box stores have been allowed to remain open. 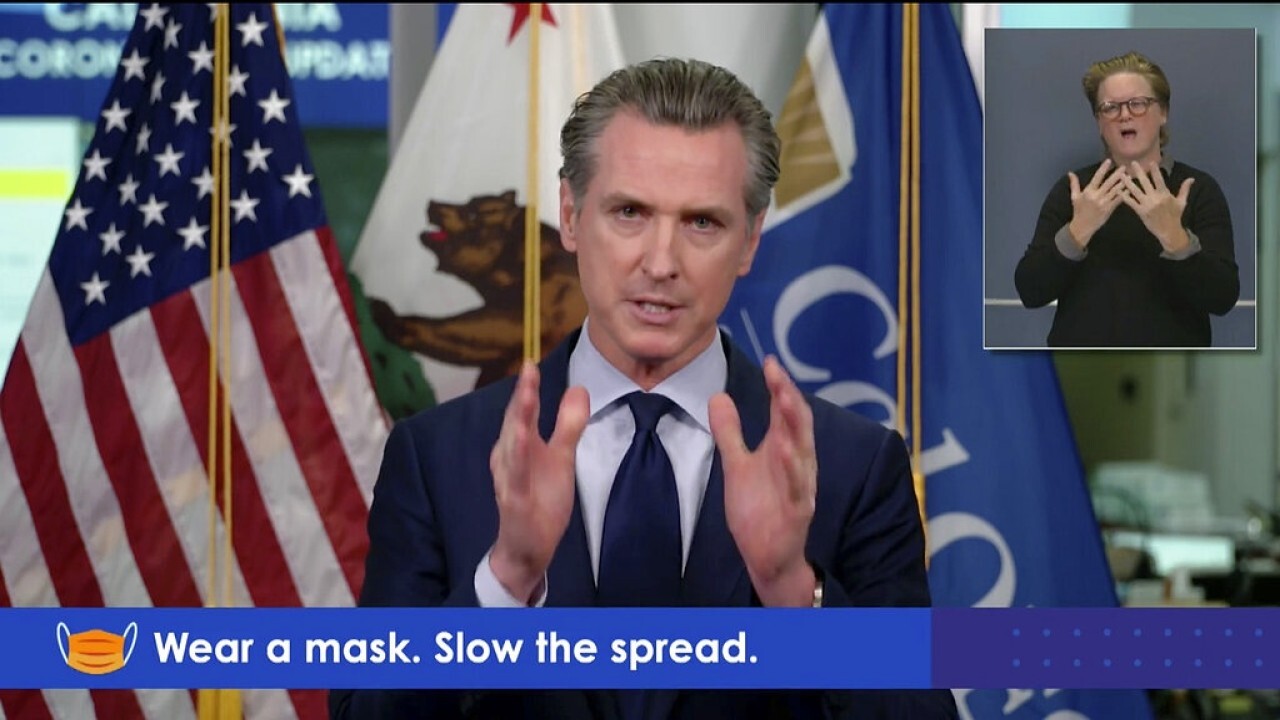 "It's a combination of his own missteps," Economy said. "It's all about him and his record and how he's been just an absolute disaster of a governor for the past year and a half. People are fed up. They've had it."

Californians last recalled a governor in 2003, when they expelled Democrat Gray Davis. That led to the election of Arnold Schwarzenegger, the last Republican to hold the office.

Newsom was comfortably elected in 2018 and would likely survive a recall challenge in the blue state, but the surge in interest to recall him is a sign of the political damage he's sustained in 2020.

CNN's Chris Cillizza wrote Newsom was likely the country's "most underrated governor" in April, but he discussed his reversal of fortune in a piece Tuesday headlined, "How it all went so wrong for Gavin Newsom."