Reporters and activists rushing to judge Florida Pride parade crash before investigation, The Washington Post getting knocked for painting Biden as ‘deeply Catholic,’ and CNN getting shredded for misleading headline on GA voter roll purge round out today’s top media headlines

New York Times reporter Maggie Haberman serves as a Washington correspondent for the liberal newspaper, but she appears far more focused on the last White House occupant than the current one.

Haberman was frequently lauded in the mainstream media for her coverage of the Trump White House with reports on palace intrigue, alleged Russian collusion, and other anti-Trump storylines, but she has barely covered President Biden since he took office.

Haberman, who is also a CNN political analyst, has written or contributed to more than 100 stories since the day Biden took office and only eight were chiefly about Biden, according to a review of her online profile. The small number of Biden-related stories include pieces about the president’s reaction, or lack thereof, to embattled New York Gov. Andrew Cuomo, D. At least 70 stories Haberman had a hand in since Biden took office have been about Trump, not including other pieces about key figures from his world such as former Vice President Mike Pence and Rudy Giuliani. Dozens of them concerned Trump’s second impeachment trial shortly after he left office. 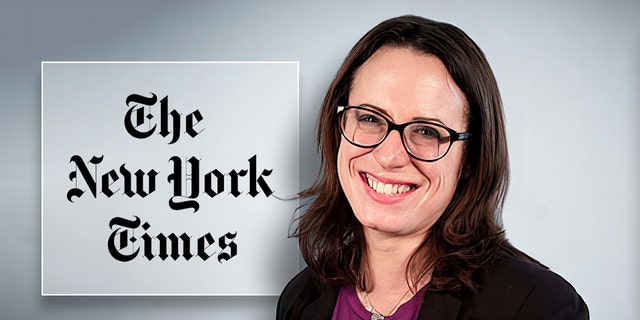 “The anti-Trump media have only one arrow in their quiver and it’s aimed directly at The Donald and his supporters. They simply can’t survive without attacking him,” Media Research Center vice president Dan Gainor told Fox News.

In February, the Times announced Haberman would transition from all-things Trump to a new role on the investigative/enterprise team in the Washington bureau. The liberal paper claimed she would “bring her wide knowledge of Democrats as well as Republicans to help land stories and projects about the new administration.”

The second part of Haberman’s new gig, according to the paper, would be to “continue to work with the Politics desk to track the post-Trump landscape and the early rumblings of the 2022 midterms and the 2024 presidential campaign.”

Four months later, Haberman has largely failed to deliver on the first part of her new role, as she has hardly written about Biden, Democrats or Washington. Instead, Haberman has continued to rely on Trump for content.

The Times has published more than 40 stories featuring Haberman in some capacity since the paper claimed she would cover the new administration but only five have been about Biden, with the majority focused on Trump and his political allies.

“Times writers are among the worst. They not only hate Trump. They also have to placate their radically leftist readership. So they seldom even bother trying to go after the Biden administration,” Gainor said. “We are nearly seven months after the election and The Times just can’t let Trump go.” 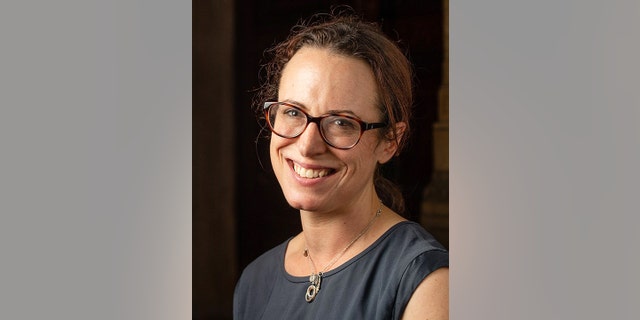 Haberman, who was celebrated by her own paper last year with a fawning feature piece, was part of the team awarded the 2018 Pulitzer Prize in National Reporting for coverage of alleged Russian interference during the 2016 presidential election and its connections to the Trump campaign. The prestigious award carries significant weight in liberal media circles and the Times mentions that Haberman received the honor in the first sentence of her online bio.

Fox News host Sean Hannity recently mocked Haberman’s award as “based on lies” during a Twitter spat, and Gainor agrees with the notion that her Pulitzer didn’t age particularly well after the Robert Mueller investigation concluded there was no proof of a conspiracy between the Trump campaign and the Kremlin to fix the 2016 election.

“The whole premise for the Russian collusion scandal has proven false. So even if individual stories have some truth to them, they add up to the big lie. It’s like any insane conspiracy theory. You can connect random elements and pretend they are related. It doesn’t make it true,” Gainor said. “It used to be the people who did that then went for psychiatric treatment. Now, conspiracy theorists become journalists.” 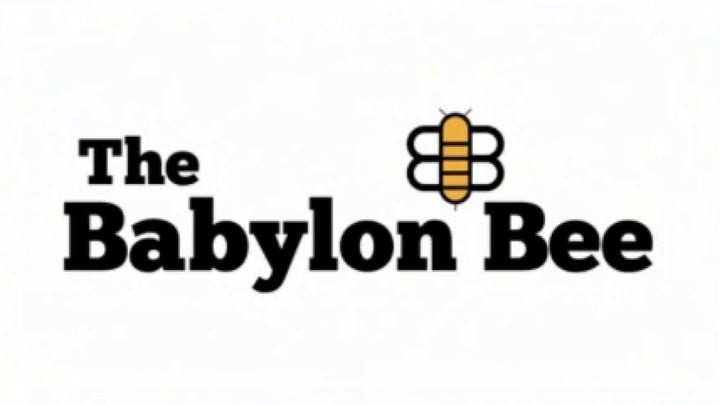 Cornell Law School professor and media critic William A. Jacobson took things a step further, saying the award should be given back after the Times spent years positioning itself as the champion of exposing alleged Trump-Russia collusion.

“The reporting was faulty, at best. The collusion theory fell apart when the Mueller Report was released and many of the breathless bombshells turned out to be duds. Yet the accolades and awards for ultimately faulty reporting remain in place,” Jacobson told Fox News. “While I don’t expect it to happen, the Pulitzer Prizes for Trump-Russia reporting should be returned.”

“She traded in what credibility she had during the Trump administration for 15 minutes of cable news fame. With Trump out of office she’s lost,” Barron told Fox News. “Like a heroin junky who has hocked everything she owned, she’s left with nothing but the desire to hopelessly chase that elusive high. She should consider a new line of work, one that allows her to break her unhealthy addiction.”

The Times stands by Haberman, who is currently working on a book about Trump, despite criticism she has received since Biden took office.

“Maggie Haberman is one of the finest journalists of her generation. She did outstanding work covering former President Donald Trump, breaking many of the most important stories involving his administration, and will continue to be one of our lead reporters on major political news in the coming years. We’re proud that she works for The New York Times,” Times executive editor Dean Baquet told Fox News.

The Times’ claim that Haberman would “land stories and projects about the new administration” isn’t the first time promises about her work have seemingly come up short. She wrote in a dramatic 2018 Times analysis piece that she needed to “pull back” from the social media platform Twitter.

“After nearly nine years and 187,000 tweets, I have used Twitter enough to know that it no longer works well for me,” she wrote in July 2018. “Twitter has stopped being a place where I could learn things I didn’t know, glean information that was free from errors about a breaking news story or engage in a discussion and be reasonably confident that people’s criticisms were in good faith.”

She has sent roughly 73,000 tweets in less than three years since making that claim.

Fox News’ Joseph A. Wulfsohn and David Rutz contributed to this report.