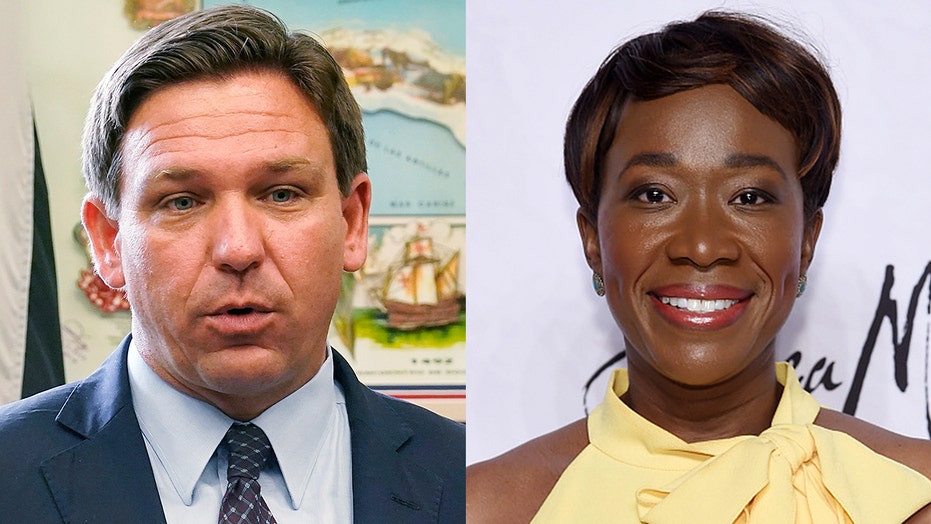 In media news today, female viewers turn off ‘Cuomo Prime Time’ in droves, MSNBC’s Joy Reid says DeSantis and Republicans are ‘killing children’ with COVID polices, and Brian Stelter gets roasted by critics after his interview with Stephen Colbert

Lawyers for The New York Times reportedly shared a memo that wasn’t meant to be seen by a newly-formed union made up of hundreds of staffers amid contentious negotiations.

The Daily Beast reported on Thursday that Michael Lebowich, a partner at the firm Proskauer Rose, sent an email titled “Tech Organizing Unit Scope Decision Options” to his colleagues as well as Times senior vice president and deputy general counsel Andrew Gutterman, which according to the Beast “laid out options for how the paper could respond to recent efforts by tech and product staffers to form a union.”

However, also attached to the email was NewsGuild organizer Rachel Sanders, who represents the Times staffers involved in these negotiations as well as unionized employees from other news outlets for the guild’s New York chapter.

“In April, a group of software engineers, designers, and data analysts announced to Times management that they had majority support to form a union among what the group said was 650 tech staffers eligible to be included,” the Beast reported. “The paper rejected the union’s request to be voluntarily recognized, opting instead to hold a vote among prospective members conducted by the National Labor Relations Board. Since then, the two sides have been locked in tense negotiations over who should be allowed in the union and entitled to vote on its ratification or rejection.”

One of the slides that were accidentally shared with Sanders laid out three options over the size of the union which had their own considerations.

Union organizer Angela Guo knocked what was presented on the slides, telling the Beast it’s “proof they are being disingenuous with their intentions” in an attempt to make the union as weak as possible.

When reached out by Fox News, a spokesperson for the Times pointed to the statement provided to The Daily Beast.

“The document that the Guild is referring to lists a range of options the Company has and considerations for each choice. (As you note, it was accidentally sent to a union official last week as the legal team prepared to review these options with leadership.)” the Times spokesperson told the Beast. “We have continued to assess our position, and today, as part of the [National Labor Relations Board] process, we submitted a legal filing in response to the Guild’s petition that outlines which groups we think should be organized together in the same unit, as well as who we think is and is not eligible for the unit. Our view is that each of our functions has vastly different responsibilities, performs different work, and has separate supervision. This does not preclude employees from forming other units.”