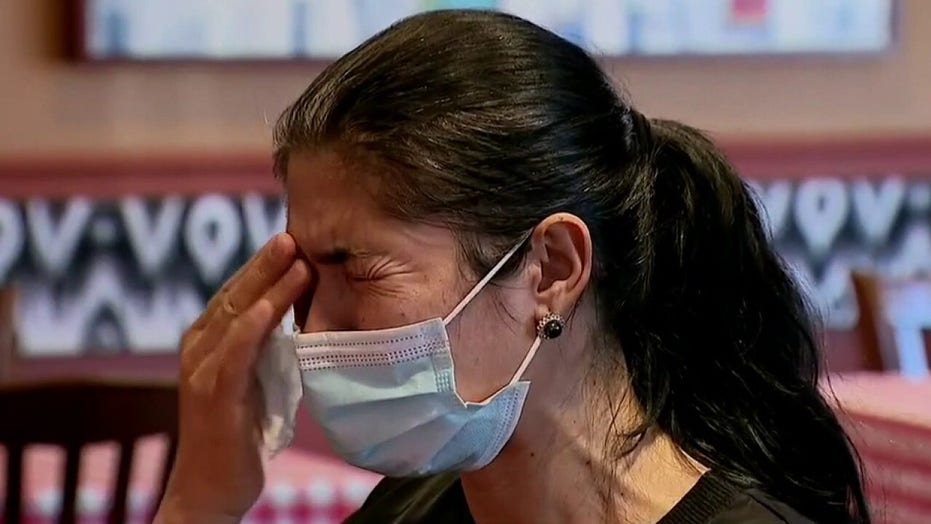 China is a much better place than America despite those pesky accusations of genocide against Uighurs, according to New York Times columnist Thomas Friedman.

A formal legal opinion recently published in the United Kingdom and cited by the BBC on Sunday concluded that here is a “very credible case” that China is carrying out genocide against Uighurs,” but Friedman feels the communist nation is much better off than the United States anyway.

Friedman appeared on CNN’s “Cuomo Prime Time” on Monday night to declare that China has luxurious high-speed trains because they don’t have to worry about people like former President Donald Trump and Rep. Marjorie Taylor Greene, R-Ga. The Times columnist said the GOP “sold their soul” to Trump and essentially claimed the United States would have better methods of mass transportation if it followed in China’s footsteps.

“Do you know that it takes four hours and 18 minutes to take the Bullet Train from Beijing to Shanghai? And it takes 21 hours to take the train from New York to Chicago and they’re both about the same distance,” Freidman told Chris Cuomo, who nodded along to his every word, in a clip flagged by Mediaite.

The left-wing Cuomo didn’t ask a follow-up on the “bad stuff with the Uighurs,” and opted to praise the Times columnist instead.

“I can add nothing. That sums it up in all its sadness and its different dimensions,” Cuomo said.

The Chinese Communist Party monitors speech in the nation, but Cuomo and Friedman didn’t mention that, either.

Senior barristers at Essex Court Chambers in London recently wrote, based on a six-month legal assessment, that there was evidence of state-mandated behavior that showed an intent to destroy the Muslim minority in northwest China, as well as the deliberate infliction of harm against Uighurs in detention.

The opinion also claims there is a “plausible” case Chinese President Xi Jinping was among those responsible for the genocide.

The legal opinion was published by the BBC on Sunday, after it reported last week that women in those camps have been systematically raped, sexually abused, and tortured.

“On the basis of the evidence we have seen, this Opinion concludes that there is a very credible case that acts carried out by the Chinese government against the Uighur people in Xinjiang Uighur Autonomous Region amount to crimes against humanity and the crime of genocide,” it says, according to the BBC. “Mr Xi controls the overall direction of state policy and has made a range of speeches exhorting the punitive treatment of the Uighurs.”

According to reports last year, up to three million Uighur Muslims in China’s western Xinjiang province have been taken from their homes since 2017 by authorities and disappeared into a prison camp, which the Chinese government glosses over as a re-education facility.

The recent opinion was commissioned by the Global Legal Action Network, a human rights campaign group that focuses on the World Uighur Congress and the Uighur Human Rights Project, among other issues.

While the opinion does not have legal standing, it can be used as a basis for legal action. The opinion could also open up a legal path for British judges if Parliament agrees on new legislation to allow the High Court to decide on matters of genocide, the BBC reported.

China denies accusations of abuses in Xinjiang, saying they “are not about ethnicity, religion or human rights, but about anti-violence, anti-terrorism, anti-separatism, and de-radicalization.”