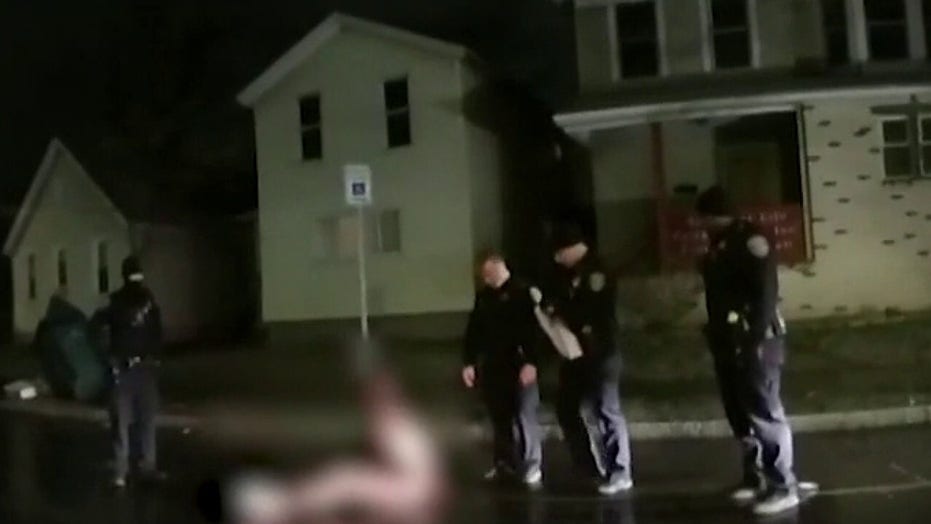 A New York lawmaker is proposing legislation that would ban the use or possession of bulletproof vests by most law-abiding citizens.

Assemblyman Jonathan G. Jacobson, a Democrat, introduced the bill, A. 352, earlier this month to amend an existing law that bans use of body armor by criminals committing a felony with a firearm.

His bill would require New York residents to turn over their bulletproof vests to police, who are exempt from the legislation, within 15 days after the law takes effect, The Free Beacon first reported. Others whose jobs have been determined to require body armor by the Department of State would also be exempt. 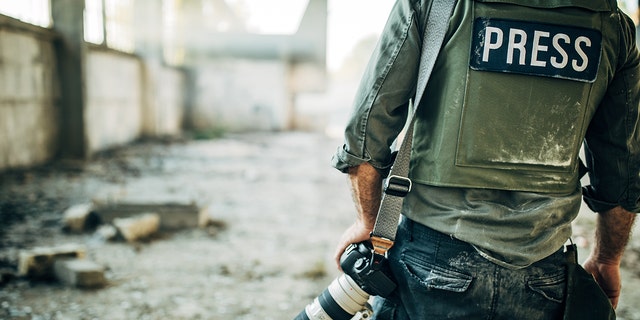 The Firearms Policy Coalition is campaigning against the bill.

“A. 352 deprives New Yorkers of their right to passive defense by instituting a confiscatory ban on body armor,” the group wrote in a statement posted to its website. “A. 352 criminalizes the purchase and possession of body vests, which New York law defines as soft body armor that provides wearers with Level I or greater protection (the lowest common rating for body armor) intended to stop low kinetic energy rounds such as a .380.”

Jacobson’s bill would also make buying or owning a bulletproof vest “a class A misdemeanor for a first offense and a class E felony for each subsequent offense,” which the coalition noted could result in a four-year prison sentence.

The New York assemblyman did not immediately respond to an inquiry from Fox News.

Journalists often wear bulletproof vests when reporting on-scene during events that have the potential to escalate into dangerous situations, as the Free Beacon noted, such as the riots that occurred in major cities across the U.S. over the summer after George Floyd’s May 25 death.

ANTIFA MARCHES THROUGH NYC AS FEARS OF POLITICAL VIOLENCE HEIGHTEN

The NYPD said it made arrests in about a third – 32% – of the shooting incidents, according to the release. NYPD detectives cleared 54% of homicides that occurred within calendar 2020.

Violent crime rates in other major cities across New York state including Albany, Rochester and Buffalo increased in 2020, according to local reports.