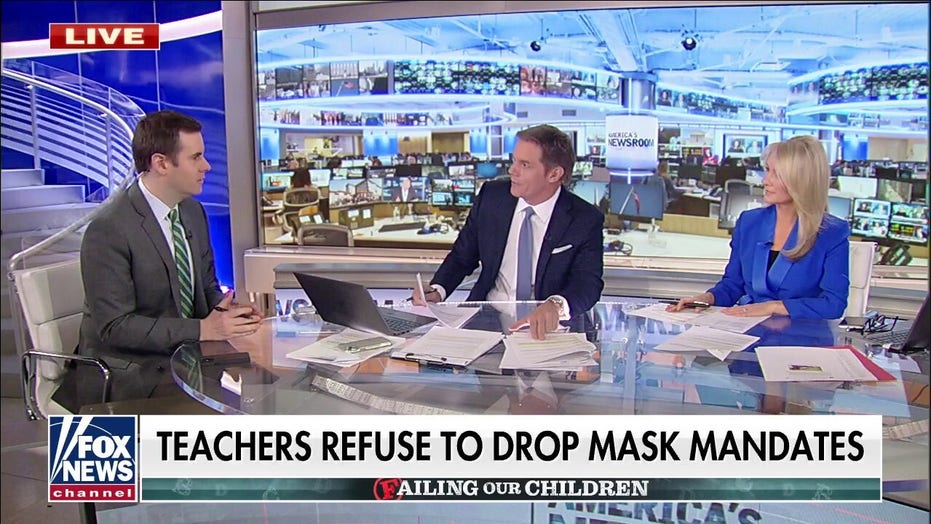 New York Gov. Kathy Hochul said Sunday a statewide masking requirement in schools will end March 2 amid a decline in COVID-19 cases and guidance from the Centers for Disease Control and Prevention (CDC).

Speaking during a briefing in Albany, the Democrat said counties and cities could keep their own mandates in place, and parents could still choose to send their kids to school in masks. 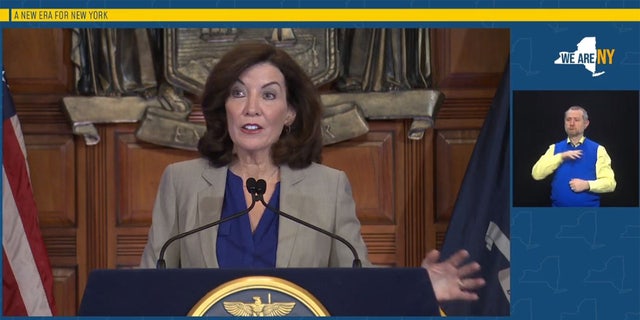 “Given the decline in our rates, our hospitalizations, strong vaccination rates and the CDC guidance, my friends, the day has come,” Hochul said. “Today we are going to be announcing that we will be lifting the statewide mask requirement in schools.”

The new rules effective Wednesday will apply to children 2 years and older in childcare facilities. New York State has 2.7 million schoolchildren, including about 1 million in New York City.

Hochul cited statistics showing that new COVID-19 hospital admissions for children ages five to 18 have dropped 80% since a peak in earlier January and are below the start of the 2021 to 2022 school year.

Earlier this month, Hochul let a broad mask mandate for most indoor settings expire but said the requirement for schools would remain in place. She had promised to revisit the issueby the first week of March.

The broad mask mandate was implemented during a COVID-19 surge fueled by a winter surge of the omicron variant in December.

Masks are still required in some places in New York, including public transit. Nationwide, lingering mask mandates in schools remain a contentious issue as requirements are eased in other areas of life but not for schools. In recent weeks, mask mandates in multiple California schools have prompted walkouts from students.

The Associated Press and Fox News’ Jon Brown contributed to this report.