New York Democratic Gov. Andrew Cuomo’s political tactics are “to bully” and to “be filled with revenge and spite and backstabbing,” Rep. Lee Zeldin, R-N.Y., told “Hannity” Friday during a discussion of the nursing home scandal that has battered Cuomo’s administration.

“You know you’re in trouble when you’re Andrew Cuomo, a Democrat governor of New York, and you got AOC [Alexandria Ocasio-Cortez] and Alec Baldwin and members of your own party who smell the blood in the water and they’re coming after him,” chimed in former Arkansas Gov. Mike Huckabee, who joined Zeldin, Fox News contributor Charles Hurt and host Jason Chaffetz.

“His bullying has finally caught up with him and people are no longer pretending they’re afraid of him, and they’re speaking out,” Huckabee added. “I think his time is limited, he may finish his term, but I think this is the last thing he’ll do politically.”

CNN and the governor’s brother, Chris Cuomo, have deflected and downplayed Cuomo’s controversies, with the far-left network giving its developments little to no airtime — and giving host Chris Cuomo, the governor’s little brother, free rein to conduct friendly, comical interviews with his older sibling.

“I still say from 30,000 feet up, the far worst crime is the cover-up by the media,” Hurt argued. “The degree to which the media is treating him like some kind of hero, treated him like some kind of hero from the beginning … We’re talking about thousands of people who died because of a directive he issued forcing COVID patients — highly-transmissible, infectious COVID patients — into nursing homes, into rooms with our most vulnerable people in the country.”

As the outrage toward Cuomo grows, Huckabee says the Democratic governor’s arrogance will do him in.

“Cuomo is simply unwilling to be accountable for his decisions … ” he claimed. 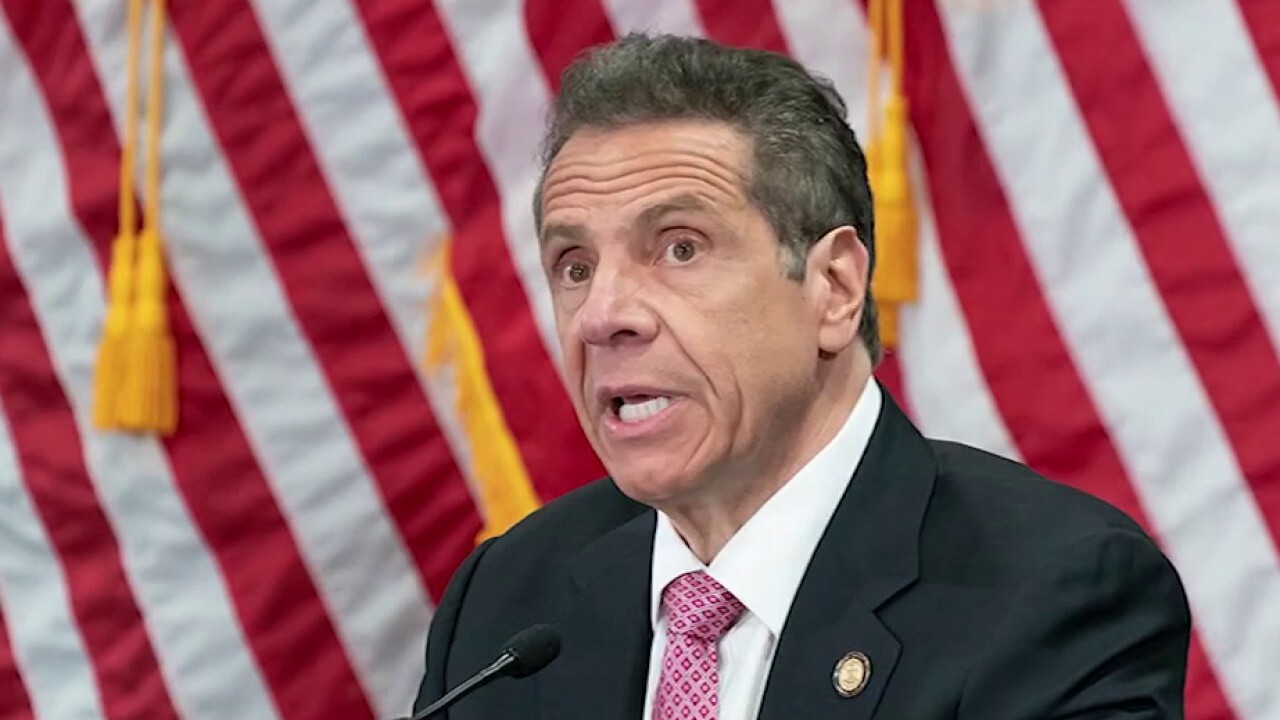 As for what happens next, Zeldin predicted Cuomo would be stripped of his emergency powers, which are due to expire April 30.

“The Republicans in the New York State Assembly are pushing for impeachment …  it seems like there might be some Democratic support for that, we’ll see where that goes …

“There are a lot of different components here as to why Governor Cuomo needs to go …,” Zeldin concluded. “I’m a proud New Yorker. If we want to save our state, Cuomo’s got to go.”